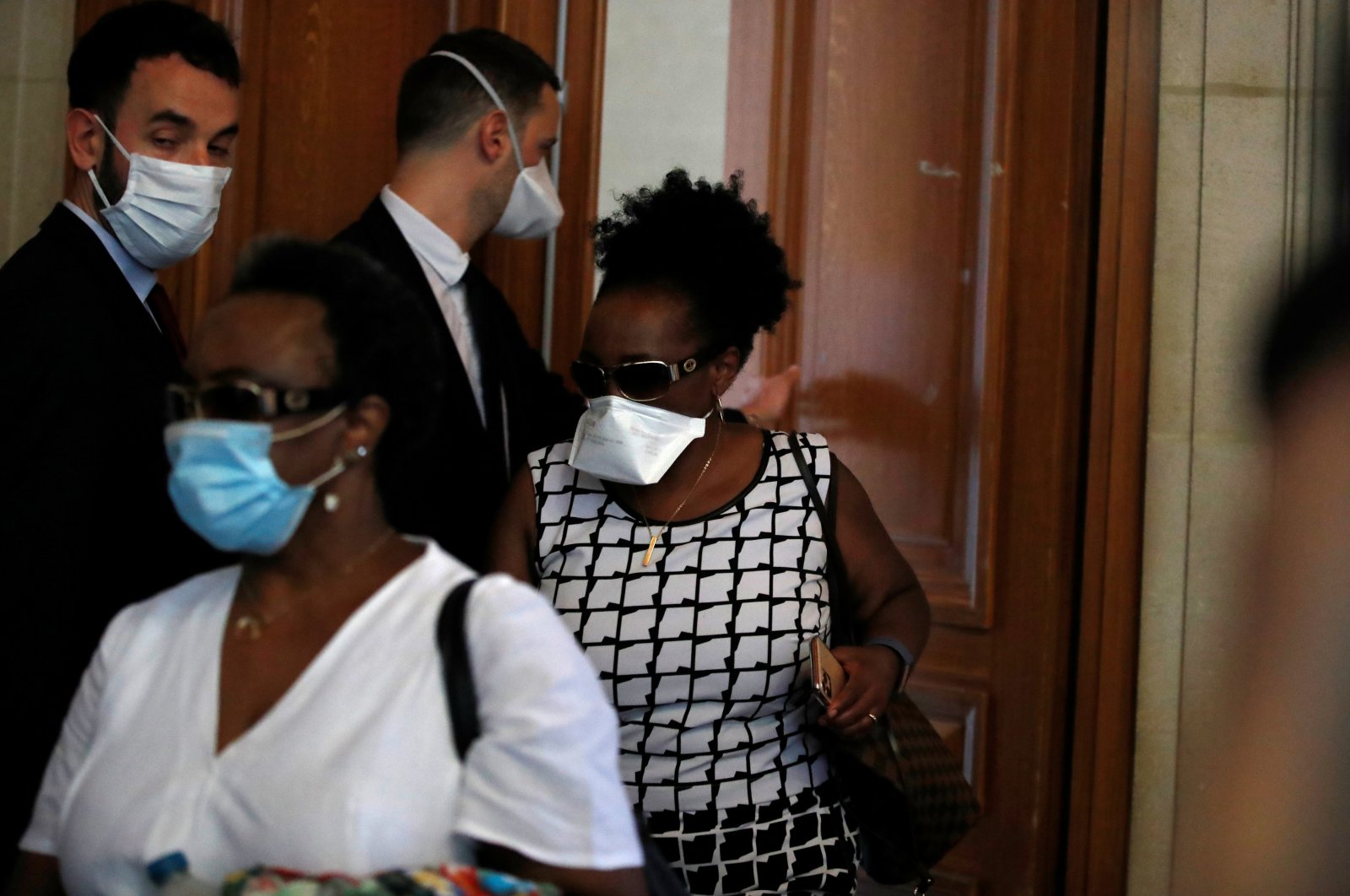 Felicien Kabuga, 84, was detained in Paris suburb on Saturday after a quarter-century on the run.

“We already requested his transfer. It is an arrest warrant and an indictment coming from the U.N. mechanism,” prosecutor Serge Brammertz said in an interview.

Kabuga could be transferred to The Hague before a trial in Arusha, Tanzania, where a U.N. court is handling cases dating back to the 1994 genocide of an estimated 800,000 people, Brammertz said.

The business tycoon, once one of Rwanda's richest men, was indicted by the U.N. International Criminal Tribunal for Rwanda in 1997 on seven counts, including genocide.

The tribunal formally closed in 2015 and its duties have since been taken over by the Mechanism for International Criminal Tribunals (MICT).

Kabuga is accused of creating the notorious Interahamwe militia that carried out massacres and the Radio-Television Libre des Mille Collines which, in its broadcasts, incited people to murder. He is alleged to have used his wealth and influence during the genocide to funnel money to militia groups as chairman of the Fonds de Defense Nationale (FDN) fund.

The U.S. State Department hailed the arrest as "a milestone for international justice, and a message to all fugitives indicted for the genocide that they will be brought to justice."

Another genocide trial of a French-Rwandan former hotel driver, scheduled for September in Paris, has been postponed to next year due to the coronavirus lockdown, a judicial source told AFP on Wednesday.

Claude Muhayimana, formerly a driver at a hotel on Lake Kivu in western Rwanda, is accused of transporting Hutu militiamen to sites where massacres were carried out.

His trial, the third in France over the 1994 Rwandan genocide, will now take place Feb. 2-Feb. 26, said the source.

Muhayimana faces charges of complicity in genocide and "aiding and abetting" crimes against humanity.

The charges relate to an attack on a school and another on Tutsis seeking refuge in nearby hills.

Muhayimana fled to France after the genocide and obtained French nationality in 2010. In 2014, he was arrested in the northern city of Rouen after a yearlong investigation triggered by a complaint from the Collective of Civilian Parties for Rwanda (CPCR), which represents victims.

In the two other Rwandan genocide trials concluded in France, a former officer in the presidential guard, Pascal Simbikangwa, was given a 25-year sentence in 2014, while Octavien Ngenzi and Tito Barahira, two former mayors, received life sentences in 2016.

Under French law, any individual on French soil can be put on trial in the country.

Some 800,000 people, Tutsis but also moderate Hutus, were slaughtered by Hutu extremists over 100 days of ethnic violence in 1994.