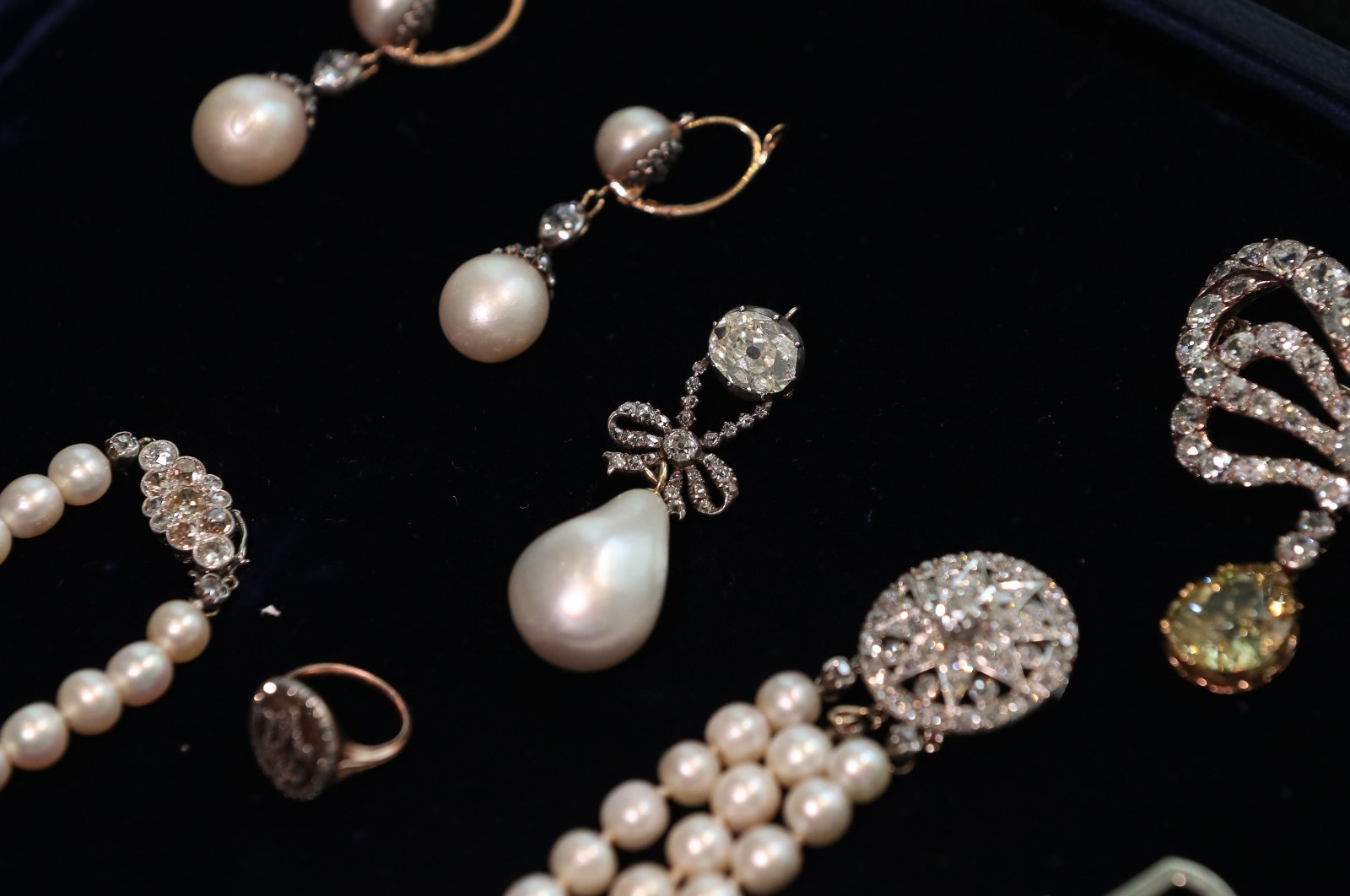 The 47-year-old princess, who had not set foot in the apartment since August, discovered on returning that bags, watches, jewelry and furs were missing.

The princess, whose name was not revealed, was hospitalized in a state of shock and has not yet spoken to police.

The thieves appear to have entered the apartment, situated near the swank Avenue George V in the heart of the French capital, without using force, the source close to the case said.

The bounty included around 30 Hermes bags worth between 10,000 euros and 30,000 euros each, a Cartier watch, jewelry and fur items.

Prosecutors have opened a formal investigation that will be handled by the Paris police's special anti-gang unit.

Le Parisien newspaper reported that an early suspect was a man who had been staying at the princess's apartment since August.

A spare set of keys to her home had gone missing, the paper added.