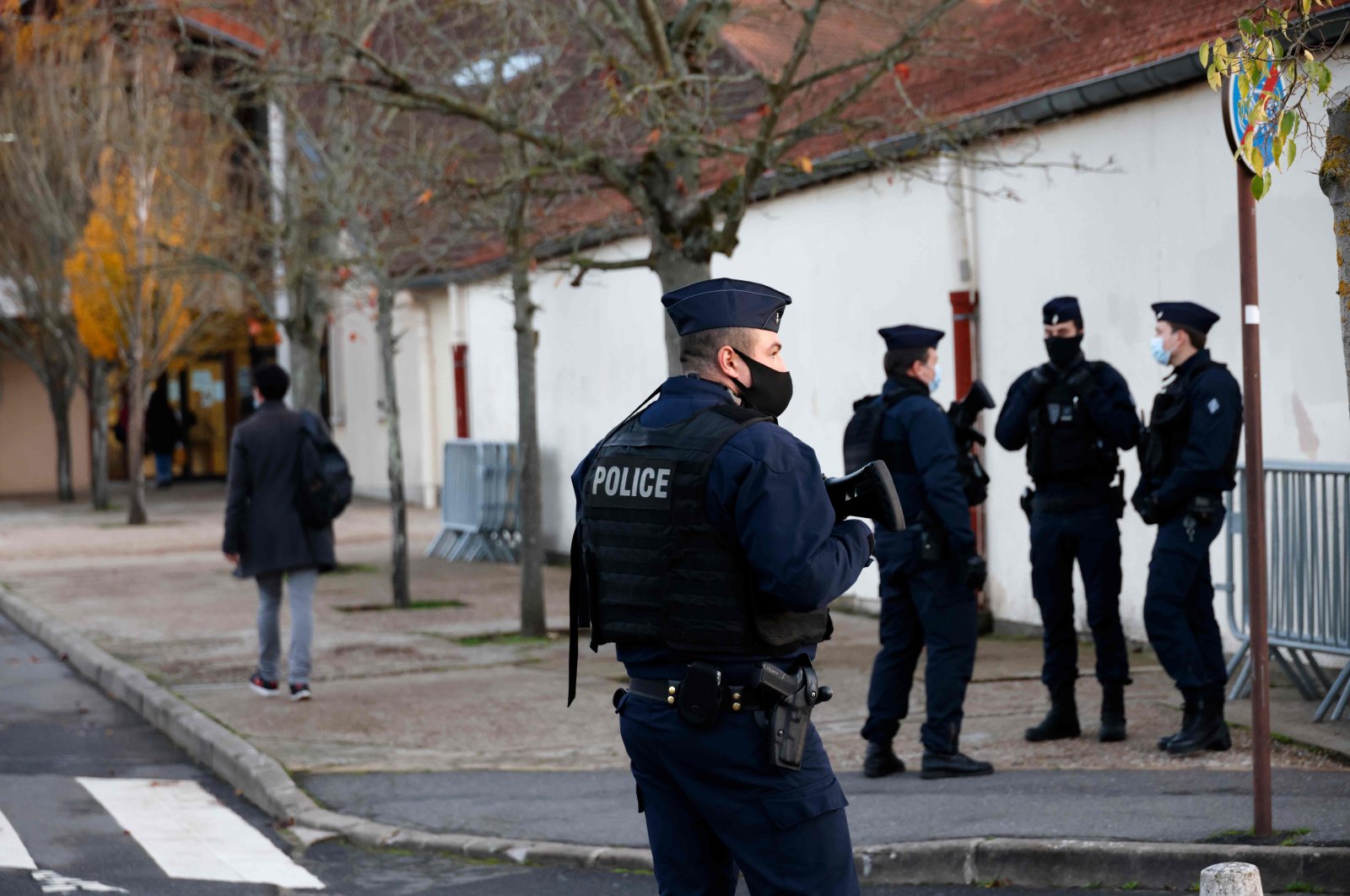 A schoolgirl who sparked a deadly online hate campaign against a French teacher after he showed cartoons of the Prophet Muhammad to students has admitted to lying and spreading false claims about him, her lawyer said on Monday.

The girl had claimed the teacher, Samuel Paty, who was beheaded by a Daesh extremist in the street in October last year, had asked Muslims to leave the class when he showed the cartoons.

The girl's father later lodged a legal complaint and amplified the allegations online, leading an 18-year-old Chechen refugee to track down Paty in the town of Conflans-Sainte-Honorine, northwest of Paris.

"She lied because she felt trapped in a spiral because her classmates had asked her to be a spokesperson," her lawyer Mbeko Tabula told Agence-France Presse (AFP) on Monday, confirming a report from the Parisien newspaper.

Paty showed the cartoons, which were first published in the Charlie Hebdo magazine and are deemed offensive by many Muslims, during a civics class in which students debated free speech and blasphemy. The schoolgirl, who had already been threatened with expulsion because of disciplinary problems, was not in the class.

She has since been charged with slander, while her father and another man, an Islamist preacher and campaigner, have been charged with "complicity in murder" over the killing. Paty's murderer was shot dead by police shortly after the attack.