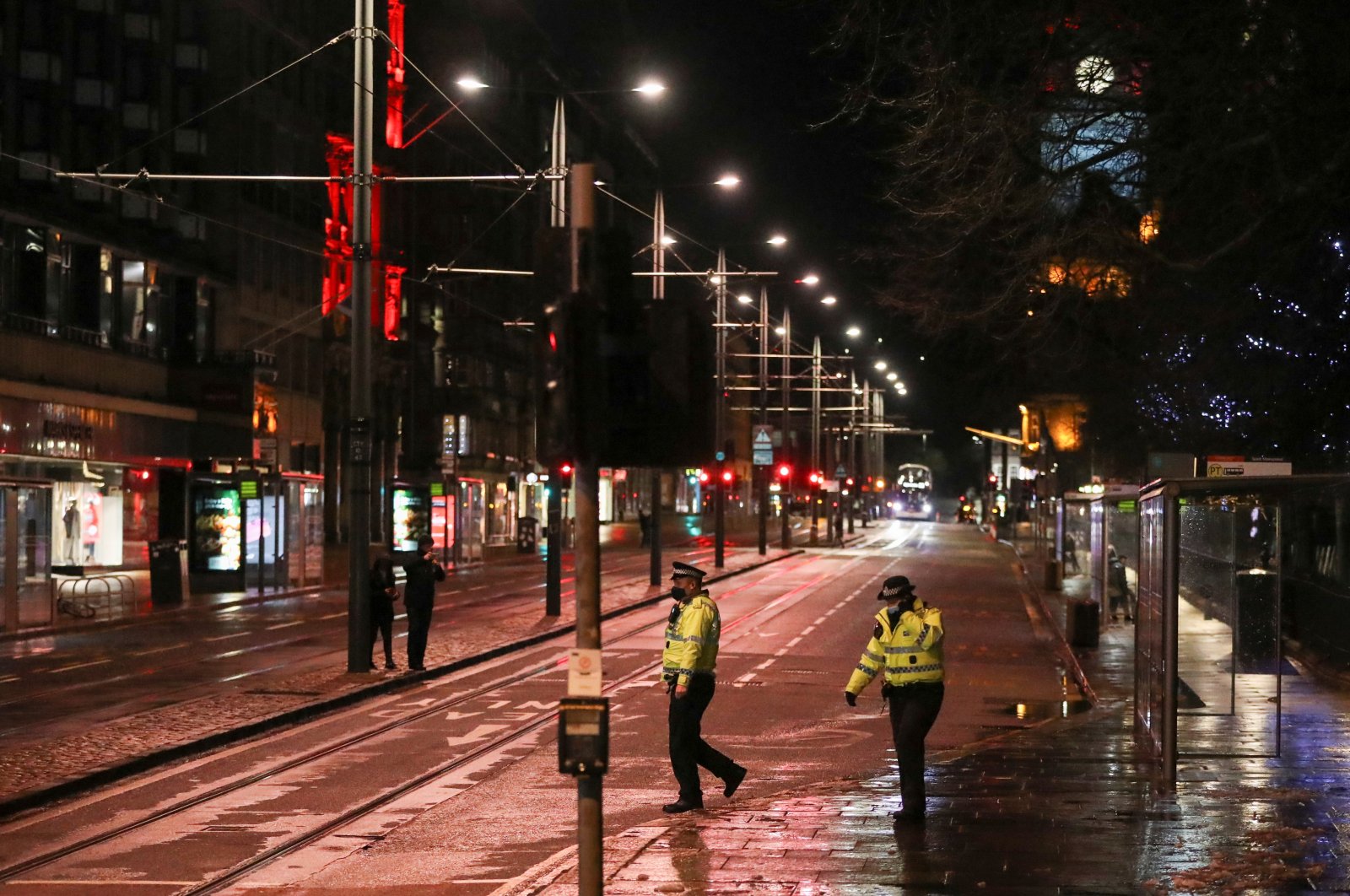 Scottish police have arrested Margaret Ferrier, a member of Britain's Parliament, for allegedly breaking COVID-19 rules when she made a long train journey last year after testing positive for the virus.

"We can confirm that officers today arrested and charged a 60-year-old woman in connection with alleged culpable and reckless conduct," a Police Scotland spokesperson said.

"This follows a thorough investigation by Police Scotland into an alleged breach of coronavirus regulations between 26 and 29 September 2020. A report will be sent to the procurator fiscal and we are unable to comment further."

Ferrier learned that her test was positive at the end of September after she had spoken in Britain's Parliament at Westminster. She has apologized for then taking the train more than 400 miles back to Scotland.

It is mandatory in England for people to self-isolate if they test positive for the coronavirus.