Serbia not a 'parking lot' for Syrian refugees, Vucic says 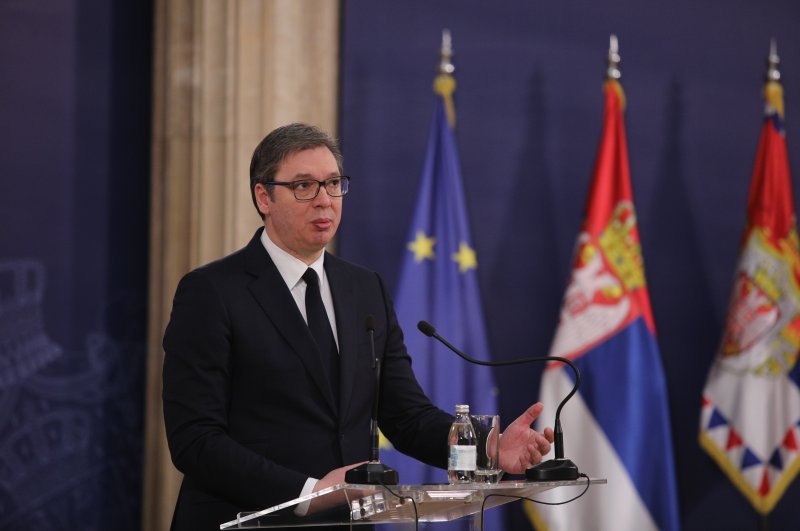 Serbian President Aleksandar Vucic on Wednesday said his country is not a "parking lot" for migrants.

In an interview to local Pink TV, Vucic said: "No one will unnecessarily enter Serbia. But we will make our own judgments. We will certainly not be a parking lot for migrants." He said they could not endanger the security of citizens and have therefore deployed additional troops at the border with Croatia.

Last week, Turkish officials announced that they would no longer try to stop asylum-seekers from reaching Europe. More than 135,000 asylum seekers have crossed to Europe after Turkey opened its borders, accusing the EU of not fulfilling the promises it made as part of a 2015 agreement reached on the refugee crisis.

Turkey, which already hosts some 3.7 million Syrian refugees, more than any country in the world, says it cannot absorb another wave of migration. An escalation in Syria's Idlib has sent a fresh wave of refugees toward Turkey's border.