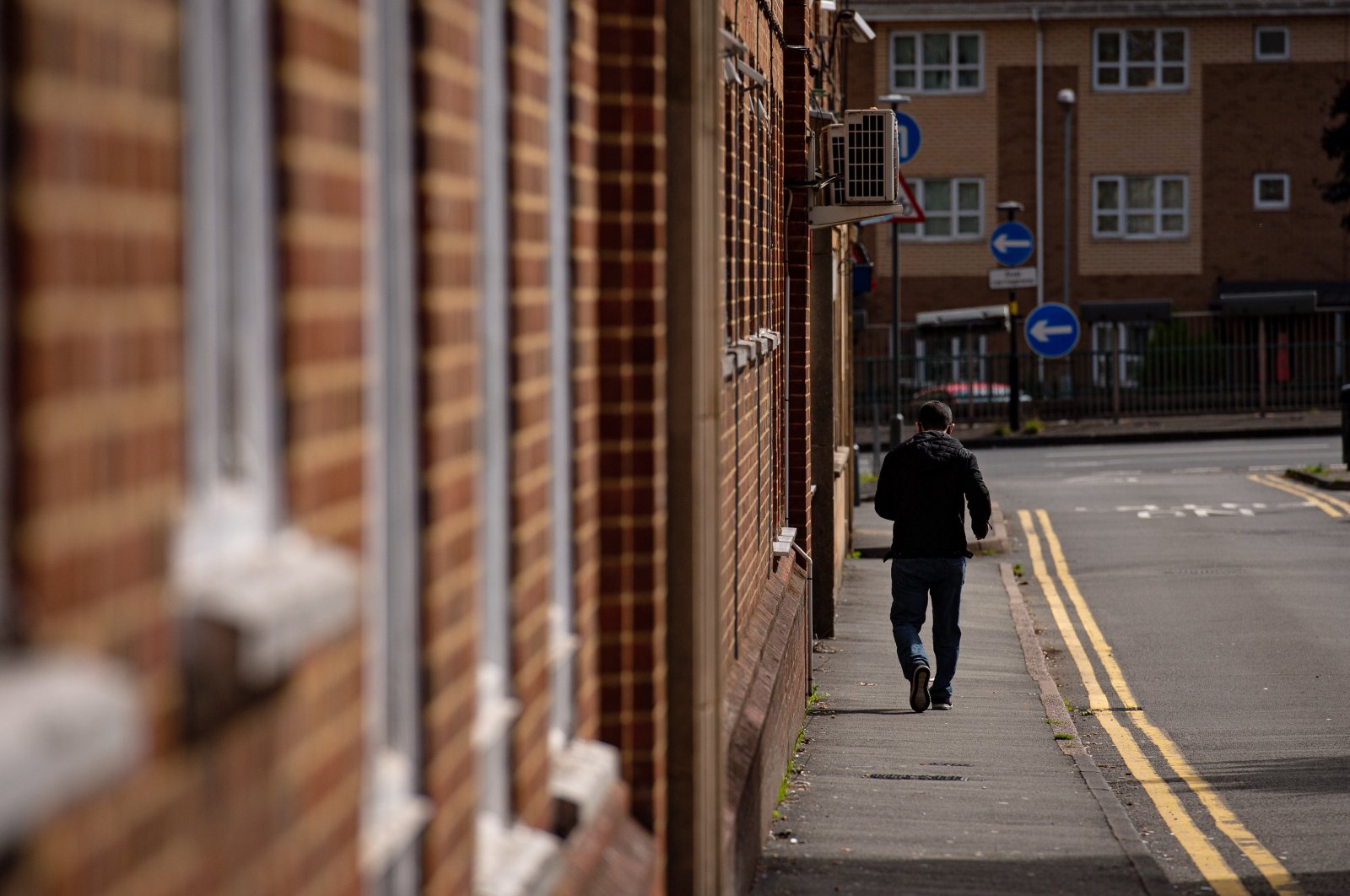 A man walks past The Stone Road hostel in Edgbaston, which has been closed following an outbreak of the coronavirus, Birmingham, Sept. 5, 2020. (Reuters Photo)
by French Press Agency - AFP Sep 06, 2020 9:05 am

British police declared a "major incident" early on Sunday after multiple people were stabbed in the center of England's second-largest city Birmingham.

"We can confirm that at approximately 12:30 a.m. today (Sept. 6) we were called to reports of a stabbing in Birmingham city center," West Midlands Police said in a statement.

"A number of other stabbings" were reported in the area shortly after, and "this has been declared a major incident," the statement added.

"We are aware of a number of injured people, but at the moment we are not in a position to say how many or how serious.

"However, all emergency services are working together at the scene and making sure that those who are injured receive medical care."

"Work is still going on to establish what has happened and could take some time before we are in a position to confirm anything," West Midlands Police said.

"At this early stage, it would not be appropriate to speculate on the causes of the incident."