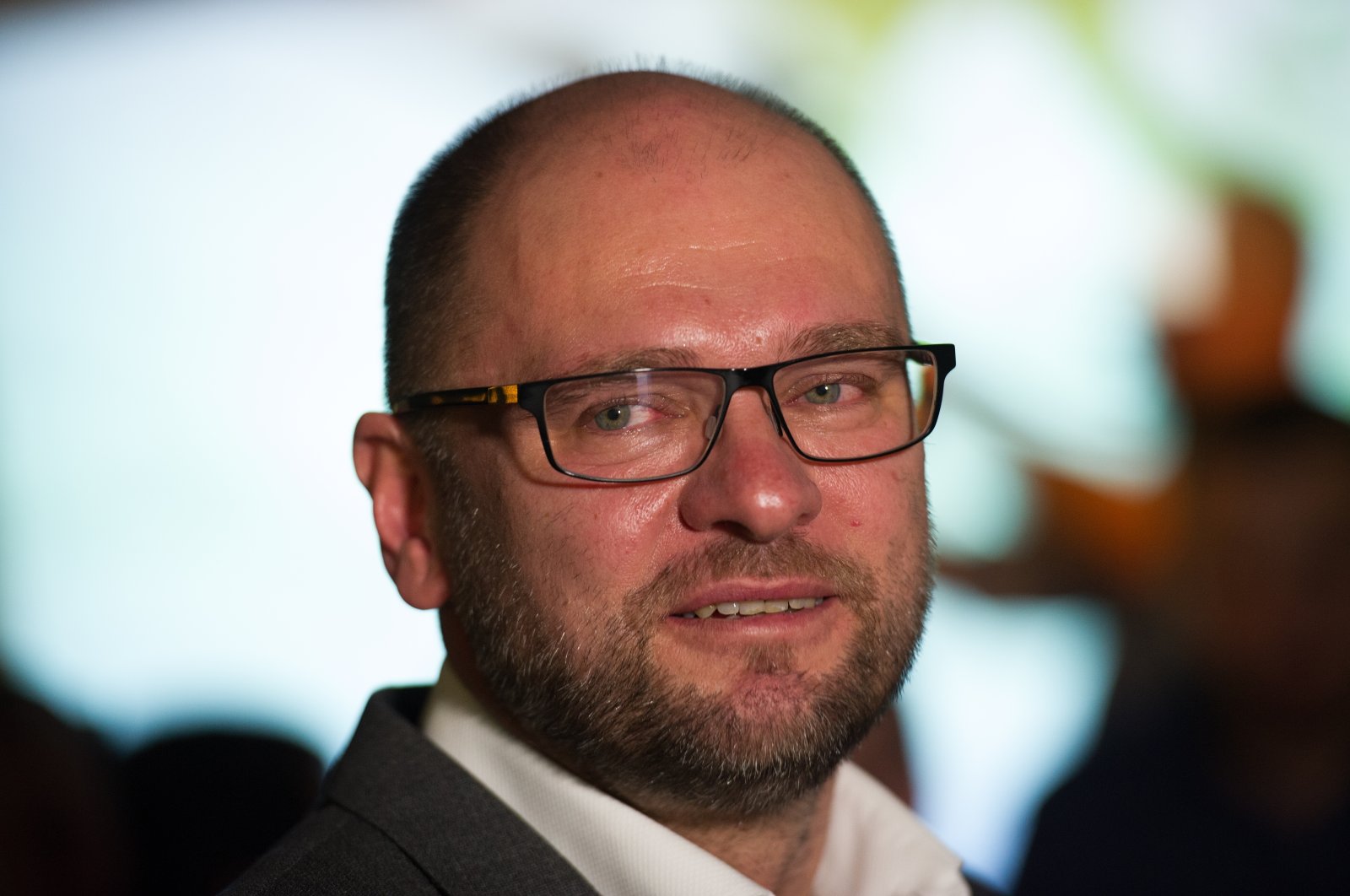 The leader of one of the parties in Slovakia’s ruling coalition resigned his government post Monday to help open the way for a reconstituted Cabinet amid a political crisis triggered by a secret deal to buy Russia’s COVID-19 vaccines.

Freedom and Solidarity (SaS) party leader Richard Sulik, who served as a deputy prime minister and as Slovakia's economy minister, said he believed his step "will contribute to solving the government’s crisis.”

Freedom and Solidarity, as well as another partner party in the country's year-old governing coalition, For the People (Za ľudi), had demanded that Slovakian Prime Minister Igor Matovic resign as a condition for the four-party coalition to survive.

They threatened to leave the government, if the prime minister did not step down. Matovic said he was ready to do that, if Sulik also resigned.

The two men clashed repeatedly over how to handle the pandemic. Matovic suggested he would remain in the government as an unspecified minister, but Sulik dismissed that idea.

Sulik also rejected some of Matovic’s other conditions for a deal to preserve the coalition, including a request for Sulik’s party to give up one of the three ministries it holds.

The populist prime minister orchestrated the deal despite disagreement among his coalition partners. Matovic has defended the Sputnik V purchase, saying it would speed up the country’s vaccination program.

However, the two parties that demanded his resignation said the deal cast doubts on Slovakia's clear pro-Western orientation.

They said they wanted any vaccines used in the country to be approved by the European Union's medicines regulator, which has not authorized Sputnik V.

Matovic and his Ordinary People and Independent Personalities (OĽaNO) party struck a deal a year ago to govern with the pro-business Freedom and Solidarity party, the conservative For People, and We Are Family (Sme Rodina), a populist right-wing group that was allied with France’s far-right National Rally (RN) party.