Slovenia woman jailed for cutting off hand for $470,000 insurance payout 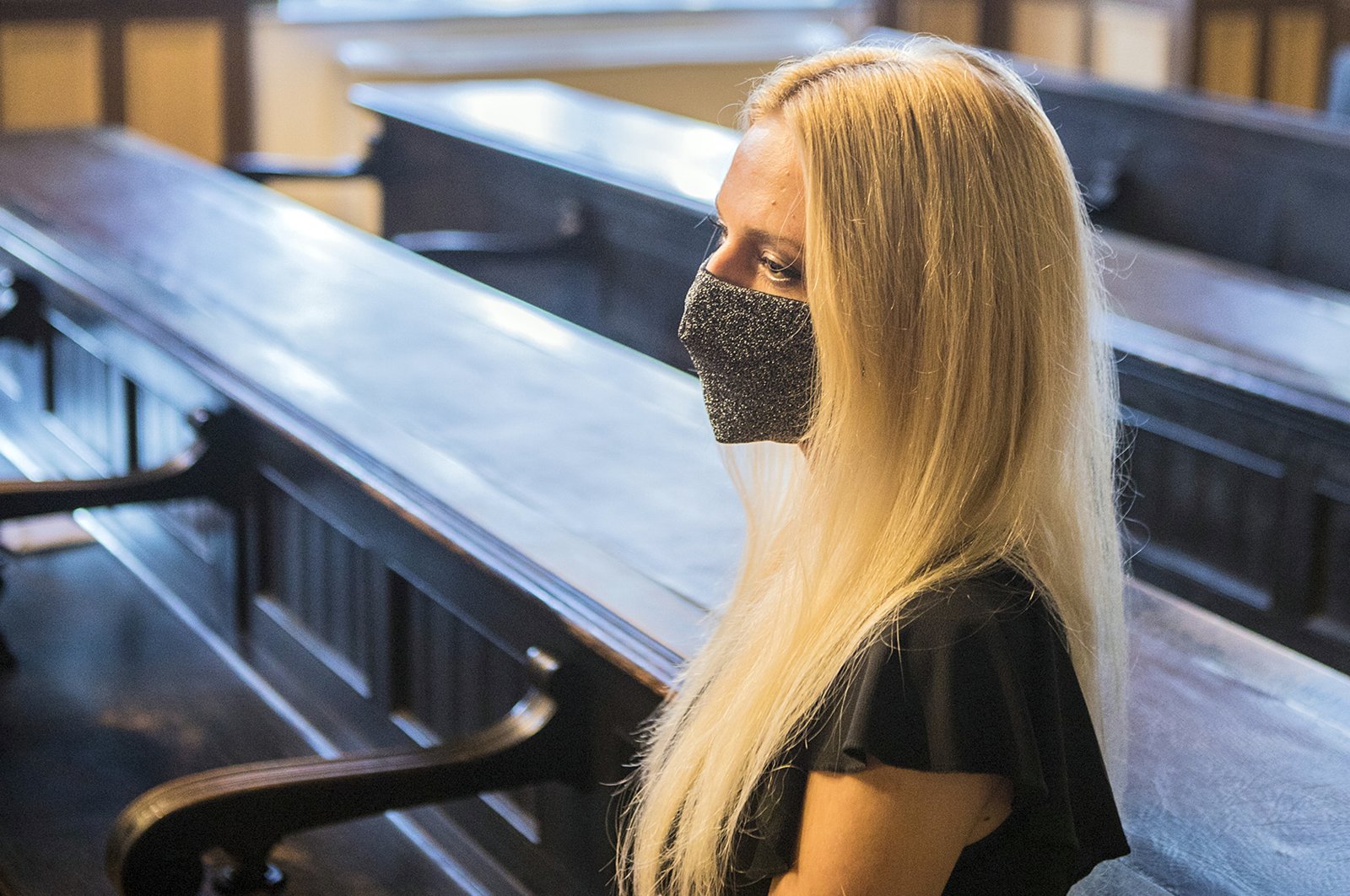 A Slovenian court has sentenced a 22-year-old woman to two years in prison after finding her guilty of cutting off her hand to claim insurance.

The woman's 30-year-old partner, accused of putting her up to it, was given three years in prison by the Ljubljana District Court on Friday, the country's news agency STA reported.

It was not clear Saturday if the pair, who had pleaded not guilty, would appeal the verdict.

The woman, Julija Adlesic, was detained early last year for allegedly cutting off her hand at the wrist with a circular saw to get nearly 400,000 euros ($470,000) in insurance compensation.

The woman is thought to have staged the incident, together with three others, earlier this year shortly after the group signed life and injury insurance contracts with five different insurance companies.

The woman was hoping to get around 380,000 euros of compensation and a lifelong monthly payout of some 3,000 euros, according to police.

The group intentionally left the hand behind rather than bringing it with them to the hospital, hoping to receive three times higher compensation for permanent disability after what she claimed was an accident, police had said.

But authorities managed to pick up the hand in time and doctors in a hospital in the capital Ljubljana were able to reattach it.

The average monthly net income is around 1,000 euros in Slovenia.