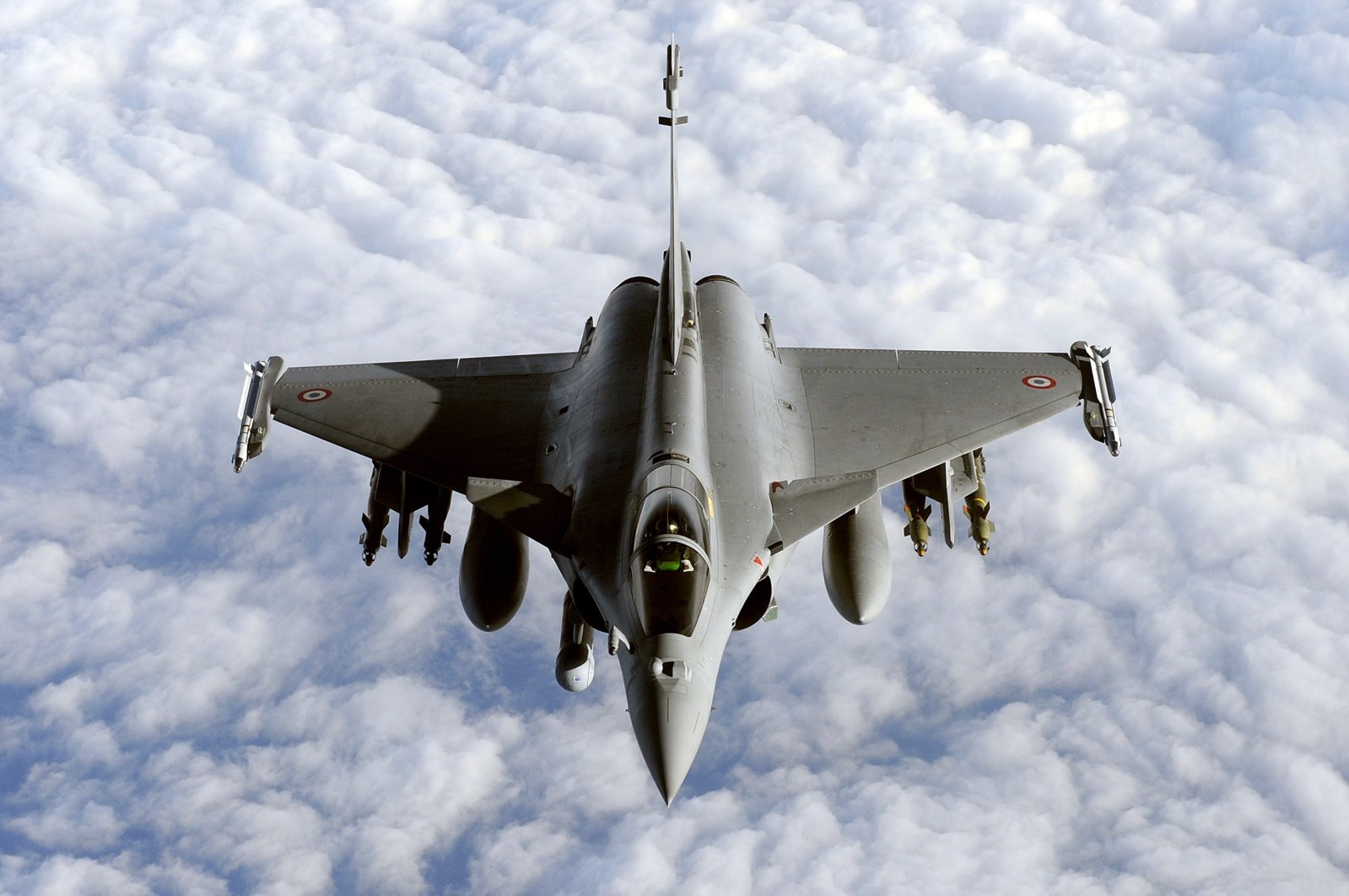 A huge noise that panicked residents of Paris Wednesday was caused by a sonic boom as a fighter jet broke the speed of sound, police in the French capital said.

"A very loud noise was heard in Paris and in the Paris region. It was not an explosion, it was a fighter jet crossing the sound barrier," French police said on their Twitter account, urging people to stop calling emergency phone lines.

Wednesday's incident led to confusion, with people asking on social media about a noise heard throughout the city that left no trace of damage.

VIDEO — Fighter jet breaking sound barrier, previously thought to be an explosion in Paris, was heard during French Open game at #RolandGarros pic.twitter.com/kcAWuBkuCy

It was clearly heard during the French Open tennis tournament at Roland Garros, where star player Stan Wawrinka of Switzerland and his German opponent Dominik Koepfer paused in astonishment and worry as the noise echoed around the stadium.

The country's defense ministry said the French military jet was sent to assist a commercial plane that had lost contact early on Wednesday. It had also received required permission to break the sound barrier, the ministry said in a statement.