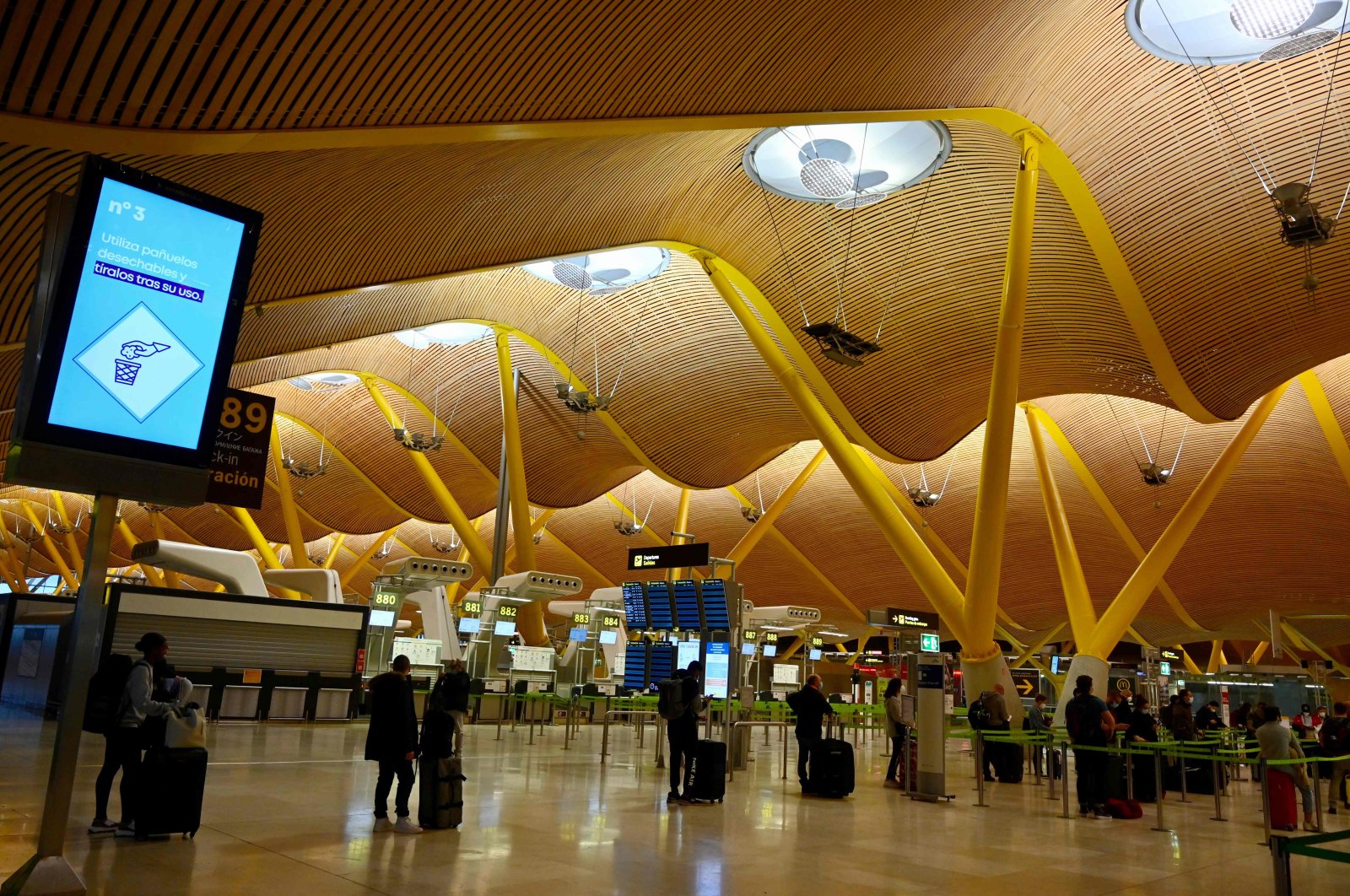 Spain lifted a ban on direct flights and ships from Italy but retained a block on cruise ships and a quarantine for inbound travelers as a survey showed the coronavirus outbreak had also put locals off from traveling.

A reduced death rate from COVID-19 has encouraged Spain, with the world's fourth highest number of infections, to begin easing one of Europe's strictest lockdowns.

But the tourism-dependent economy is likely to have to wait until late June to welcome summer vacationers back.

Madrid surprised its European partners by introducing a two-week quarantine last week. Flights from Italy had been blocked since March 11.

Prime Minister Pedro Sanchez is preparing to ask parliament to extend until late June a state of emergency which has helped limit infections but also brought unprecedented restrictions on borders and movement, causing huge economic damage.

The pandemic has become Spaniards' biggest worry, and most of them plan to change habits when they are free to move, according to a poll by the government's Center for Sociological Studies released on Tuesday.

Just 14% of those surveyed said they planned to travel abroad when the lockdown is lifted. Big purchases are on hold – only 4.2% were thinking about buying a new car and 3.4% a house.

Bars and restaurants will have to coax back the 30% of people who said they preferred not to eat outside their homes.

While the poll reported 48.4% of Spaniards do not trust the government, it showed 75% want to leave criticism aside for now and back authorities.

At the peak of the outbreak, Spain was losing hundreds of citizens a day as stretched hospitals and care homes struggled to treat patients, but on Monday it reported the lowest overnight death toll in two months, 59, up to a total of 27,709 deaths, with 250,000 cases.