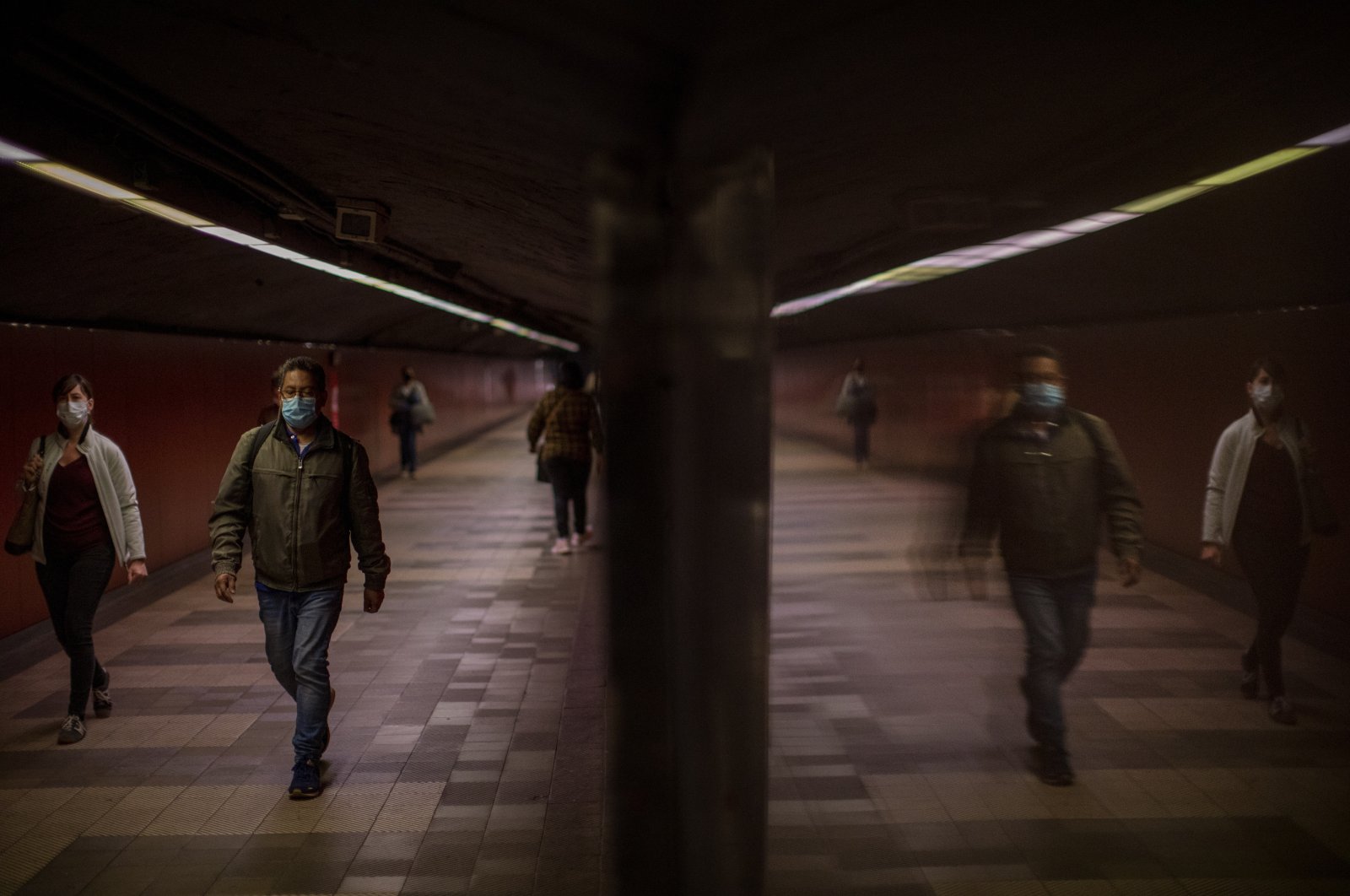 The country reported 585 new fatalities in the past 24 hours but said it had revised its counting mechanism, making the figures hard to compare to previous daily tolls.

The total number of deaths in Spain now stands at 19,478, the third-highest toll in the world after the United States and Italy.

Health authorities are reshuffling methods to track the pandemic’s impact in the country with new guidelines to count the dead, while an effort to make more tests is counting hundreds of patients cured or without symptoms that weren’t recorded before.

The government says it is following the World Health Organization's (WHO) guidance and insists on counting only those who die having tested positive for the virus, whether they show symptoms or not and no matter where the death takes place.

The director of the national health emergency coordination center, Fernando Simon, says that an effort to rein in a diversity of data from 17 Spanish regions is leading to corrections in past statistics.

"If the data is distorted, it becomes difficult to take scientific decisions,” Simon has said in a televised news conference.

The vice-president of Madrid's regional government, Ignacio Aguado told Spain's RNE radio that "it must be recognised that that number of dead is much higher".

"We're only talking about those who have died in hospital after testing positive, but people are also dying in old people's residences and at home without having being tested, so we will never know the real number (of deaths) in this tragedy," he said.

Spain is mulling how to safely implement an incremental way out of one of Europe’s strictest lockdown imposed in mid-March to spread the impact of the new virus.

Spain partially loosened lockdown and some activities, including construction and manufacturing, were allowed to restart on April 13. However, one of the strictest lockdowns in Europe remained in place. Shops, bars and public spaces are set to stay closed until at least April 26.