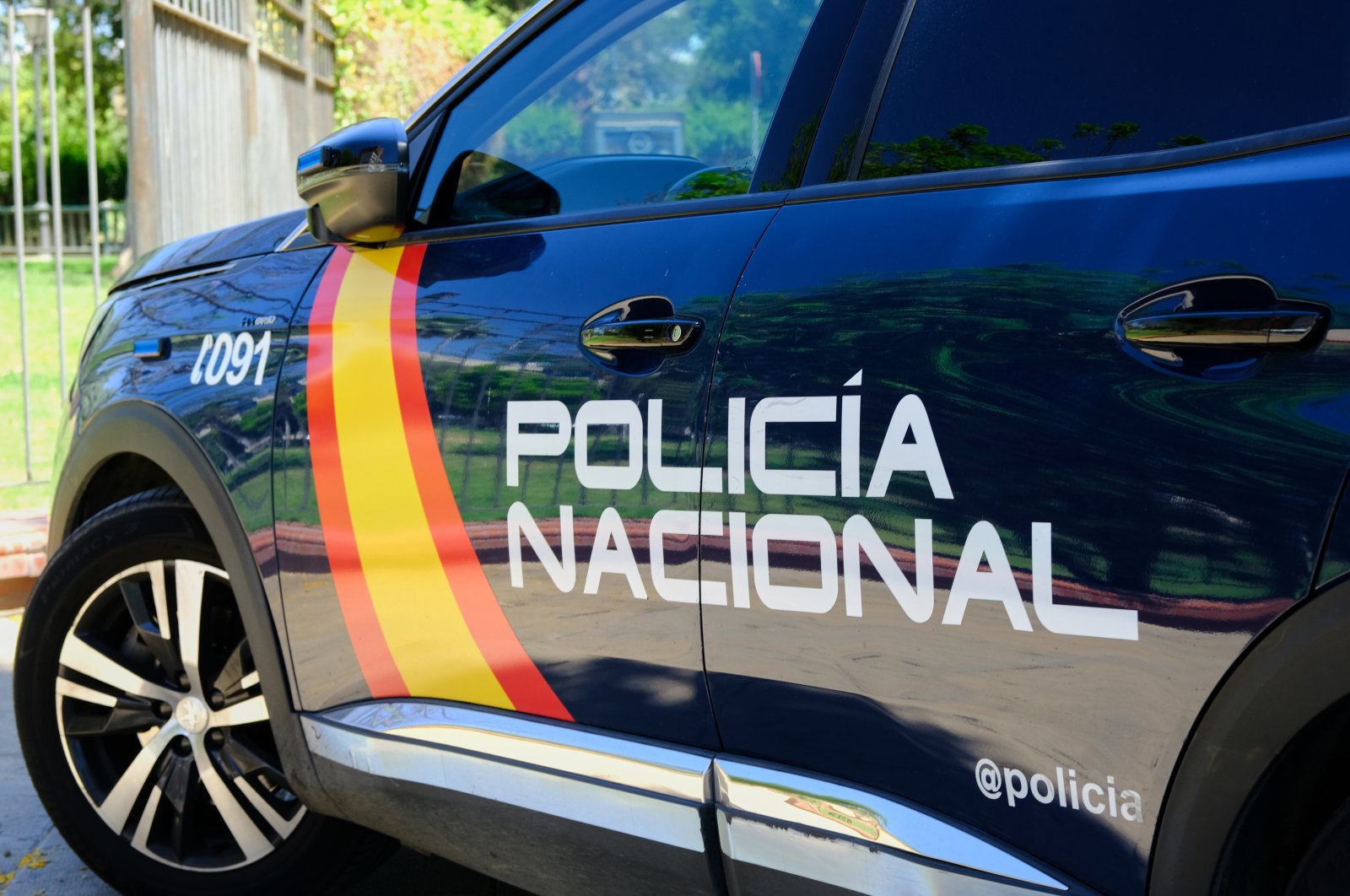 Spanish police on Monday seized three underwater drones capable of transporting large quantities of drugs from Morocco to Spain and broke up a criminal gang suspected of manufacturing them.

Officers seized three so-called "drone submarines" that were under construction and arrested eight people in Spain, a police statement said.

"The three – two of which were being built and one which was practically completed – were to be delivered to French drug traffickers for transporting large quantities of cocaine," it said.

Police said it was the first time they had seized such devices, which are officially known as unmanned underwater vehicles (UUVs).

"These devices could allow drug traffickers to transport large quantities of narcotics remotely across the Strait of Gibraltar," the statement said.

The gang also manufactured aerial drones, with police seizing several large UAVs with 12 motors each and a range of 30 kilometers, more than enough to cross the 15-kilometer (nine-mile) strait between Spain and Morocco.

Spain's physical proximity to Morocco, a major hashish producer, and its close ties with former colonies in Latin America, a major cocaine-producing region, have made it a key entry point for drugs bound for Europe.