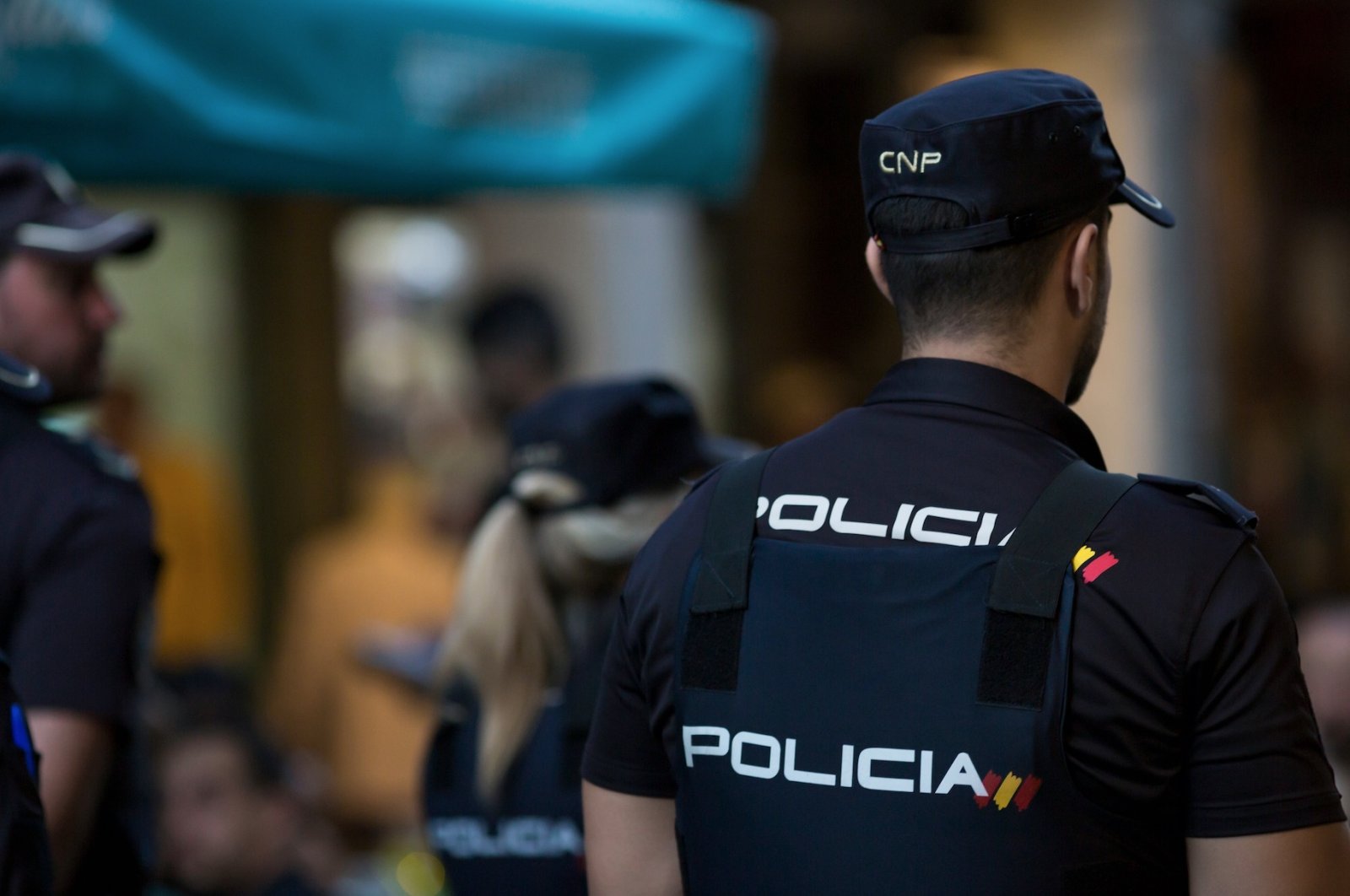 In the video shared on YouTube, two police officers are arresting a person who is lying on the ground as a woman and a man standing nearby with the former recording the situation.

One police officer slaps the phone out of her hand and a fight breaks out.

The scuffle comes to an end when the other officer joins in to knock the man seemingly unconscious. The video ends with the other policeman going toward the woman.

The neighbors witnessed the whole situation with one of them recording it, the reports says, adding that an investigation has been launched against the police officers.