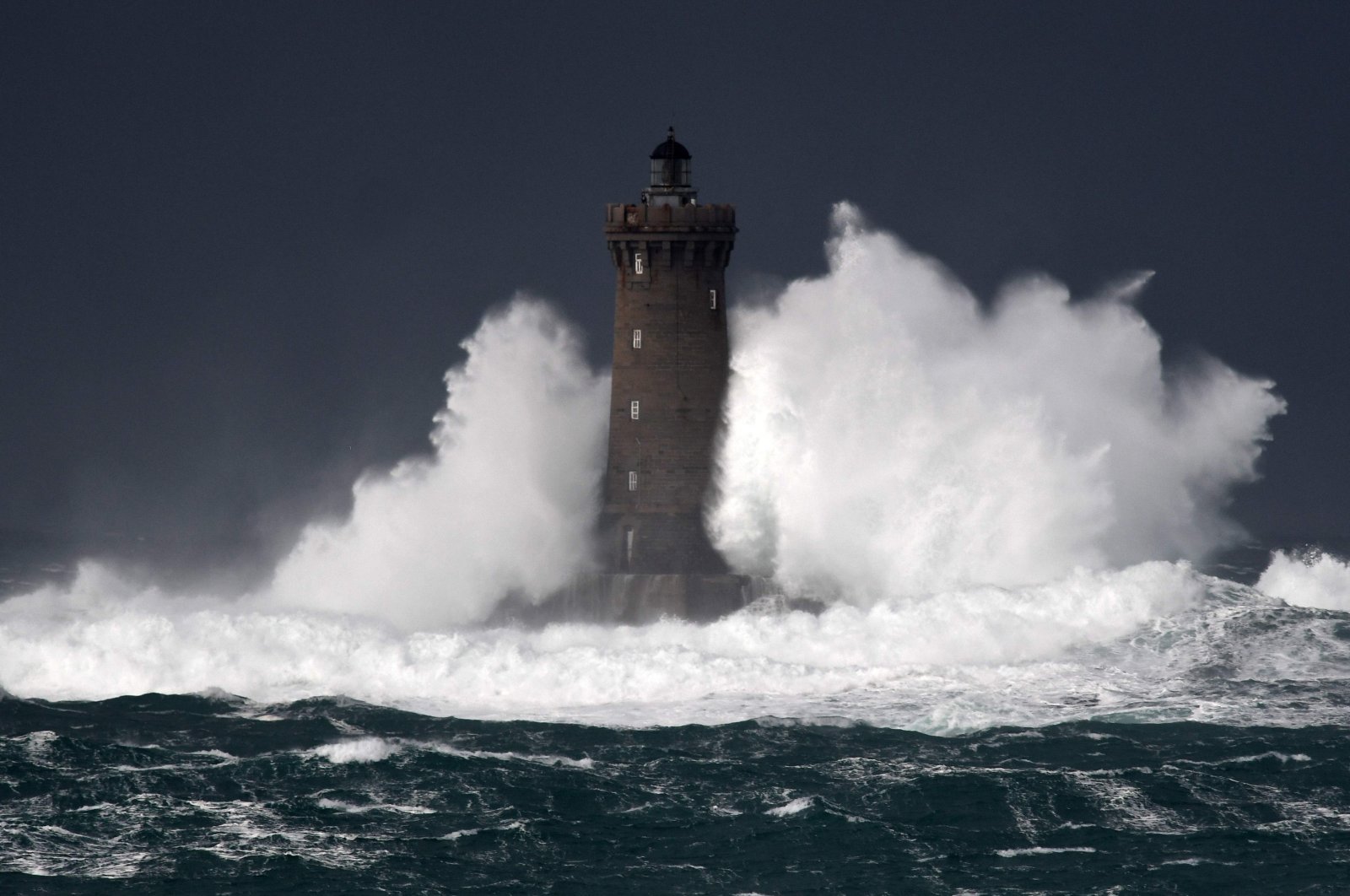 Thousands of people were left without power on Monday after winter storm Bella wreaked havoc across France.

Some 18,000 households in central France were affected as of Monday morning, said operator Enedis. More than 1,500 workers have been deployed to repair the damage, it said.

On Sunday, roughly 34,000 households in central and eastern France were without electricity. From northern France to the Atlantic coast, many trees were uprooted and roofs damaged as the storm moved through, said broadcaster BFMTV. Firefighters were called out multiple times.

Over a third of flights from France's main airport of Charles de Gaulle north of Paris had suffered delays of an average of 50 minutes due to the storm.

Three flights heading to the airport were rerouted to Paris Orly airport south of Paris, while an Aeroflot flight landed in Amsterdam and a plane heading from Luxemburg turned back.

A top-flight rugby clash between Pau and Stade Francais scheduled for the afternoon was delayed by three hours after the storm prevented the Paris-based team from taking off.

The winds and rains abated in some areas by the late afternoon, but heavy snow was forecast on higher ground in the south of the country heading into Monday.

Similar troubles were seen in the south of England where winds reaching 170 kilometers (105 miles) an hour were recorded on the Isle of Wight overnight Saturday to Sunday.

Meanwhile, some 20,000 households in Wales had their electricity cut Sunday while delays were also seen on railways due to trees falling on the line.

According to metrologists, Bella is expected to move further south and cause strong winds in the Mediterranean region.