Strasbourg hit by earthquake due to disputed geothermal project 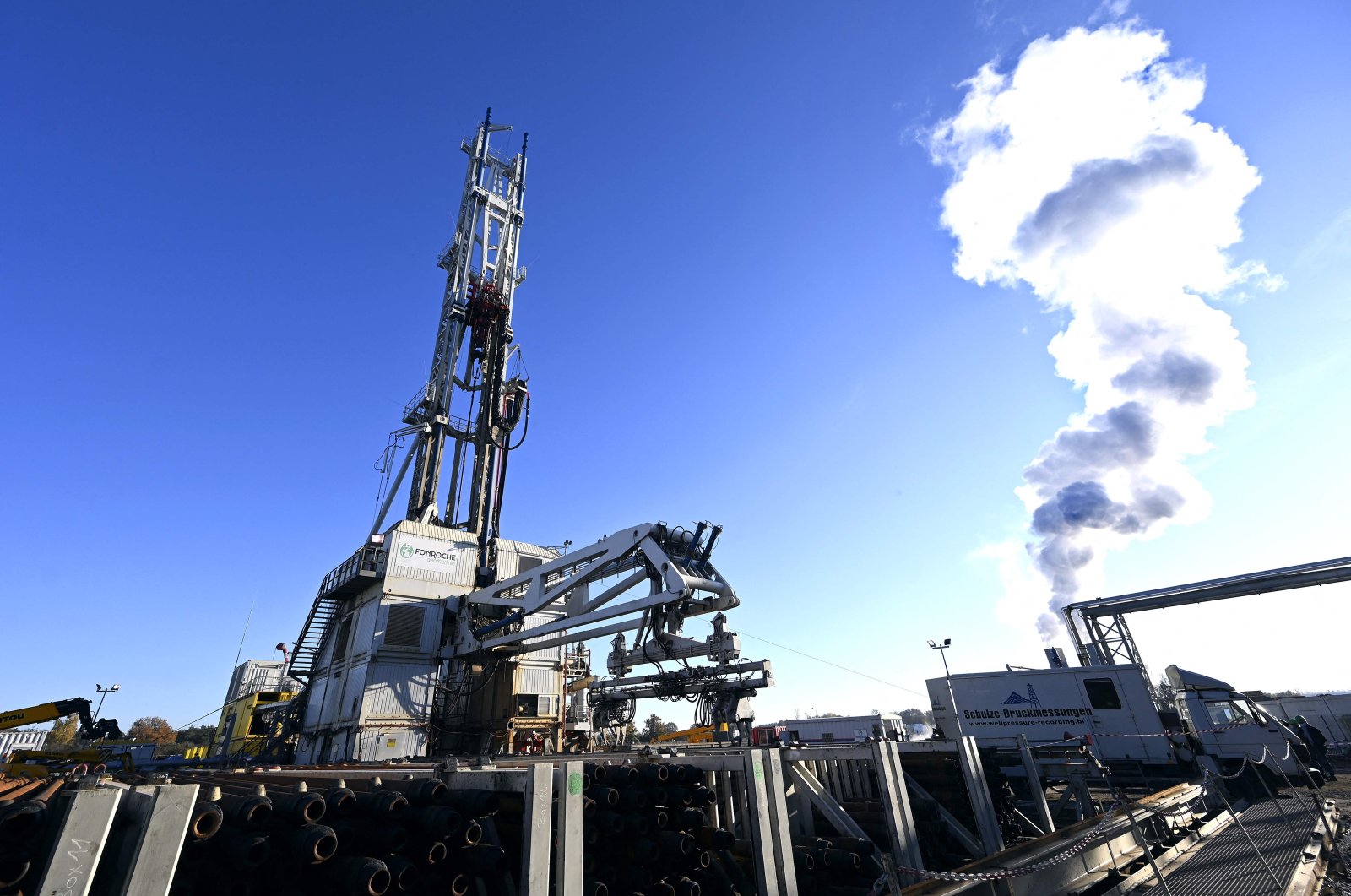 A canceled geothermal project caused a magnitude 3.9 earthquake in the eastern French city of Strasbourg, one of the latest and strongest in a string of shocks from the project.

The epicenter of the quake, which began at 5 a.m., was 5 kilometers (about 3 miles) below the surface, under the northern suburb of La Wantzenau, according to France's National Seismic Monitoring Network (Renass).

A magnitude 2.3 aftershock was recorded five minutes later. Both events were classified by Renass as "induced," or caused by human activity.

While the shocks were not thought to have done much damage beyond creating some cracks in people's homes, they have reignited controversy over the geothermal project, which was halted late last year after a number of seismic incidents.

"It was really strong this time," tweeted Alain Fontanel, one of the leaders of the opposition in Strasbourg's city council. "The whole house shook for a few seconds. Thanks to the sorcerers' apprentices of deep geothermal energy for this rude awakening."

Fonroche Geothermie, the project developer, had previously admitted that its activities were the cause of some of the earthquakes and said that Saturday's event was also "linked to the return to equilibrium" of the underground geological structures.

The project has been linked to 15 quakes of a magnitude of at least 2.0 since November 2019.

Local authorities put a stop to the geothermal project last December after a series of more intense earthquakes, including a magnitude 3.5 quake three days before the cessation order.

"We have continued to see persistent seismic activity in recent months. The subsoil takes some time to react to the stopping (of the project)," Jerome Vergne, a seismologist at the School and Observatory of Earth Sciences in Strasbourg, told Agence France-Presse (AFP).

"What is surprising is that today we had the most significant earthquake of the sequence," he said.