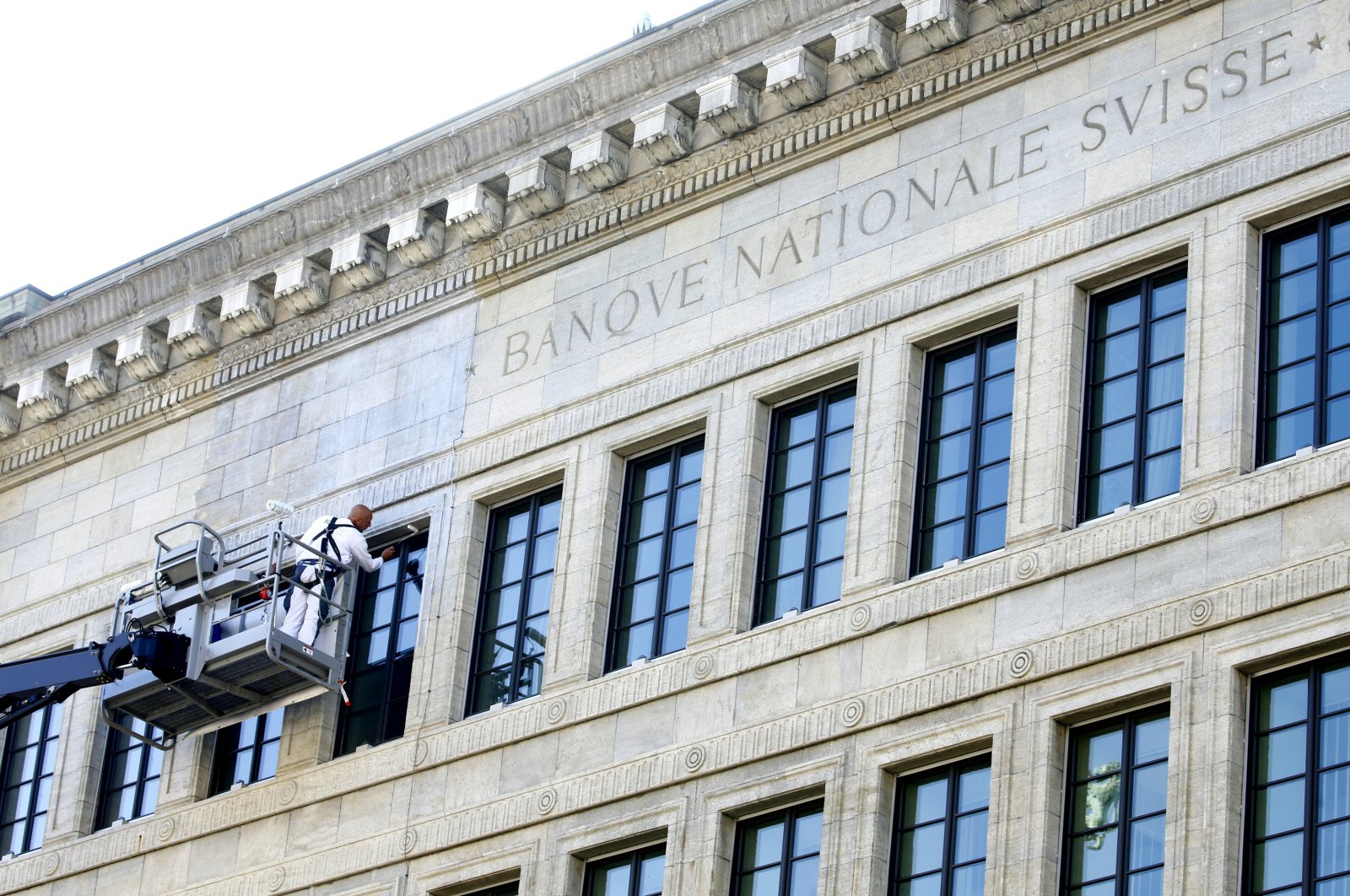 Switzerland said Friday it has agreed in principle with Uzbekistan on terms under which money seized as part of a money-laundering investigation against the eldest daughter of former Uzbek President Islam Karimov will be returned to the central Asian nation.

The "framework agreement” signed by the two countries will see assets worth around $131 million, seized from Swiss accounts belonging to Gulnara Karimova in 2012, returned to Uzbekistan.

The deal, which still needs to be formalized before it is legally binding, will require Uzbekistan to use the assets "to improve the living conditions of the people of Uzbekistan,” invest the funds in sustainable projects and ensure transparent monitoring, the Swiss government said.

"The agreement sets out the principles and stages for the restitution," it said, emphasizing that any returned assets "shall be used for the benefit of the people of Uzbekistan."

A further 650 million Swiss francs ($715 million) seized from Karimova remains frozen as part of the ongoing criminal proceedings against her. Should those funds be released, they would be subject to the same conditions of restitution, the Swiss government said.

As "first daughter," Karimova was among the power elite in the former Soviet republic, serving in diplomatic posts, including in Geneva, and was tipped as a potential successor to Karimov. She organized a fashion week, had her own jewelry line and released pop singles in addition to running entertainment TV channels.

Several years before her father's death in 2016, however, she suddenly fell from favor and feuded publicly with her mother and sister before being placed under house arrest.

In 2017, Karimova was sentenced to 10 years in prison for fraud and extortion, which was later commuted to five years under house arrest. In March, she was handed a fresh prison sentence of more than 13 years backdated to 2015, which meant she could be behind bars until 2028.

Karimov was Uzbekistan's president from 1991 until his death in 2016.