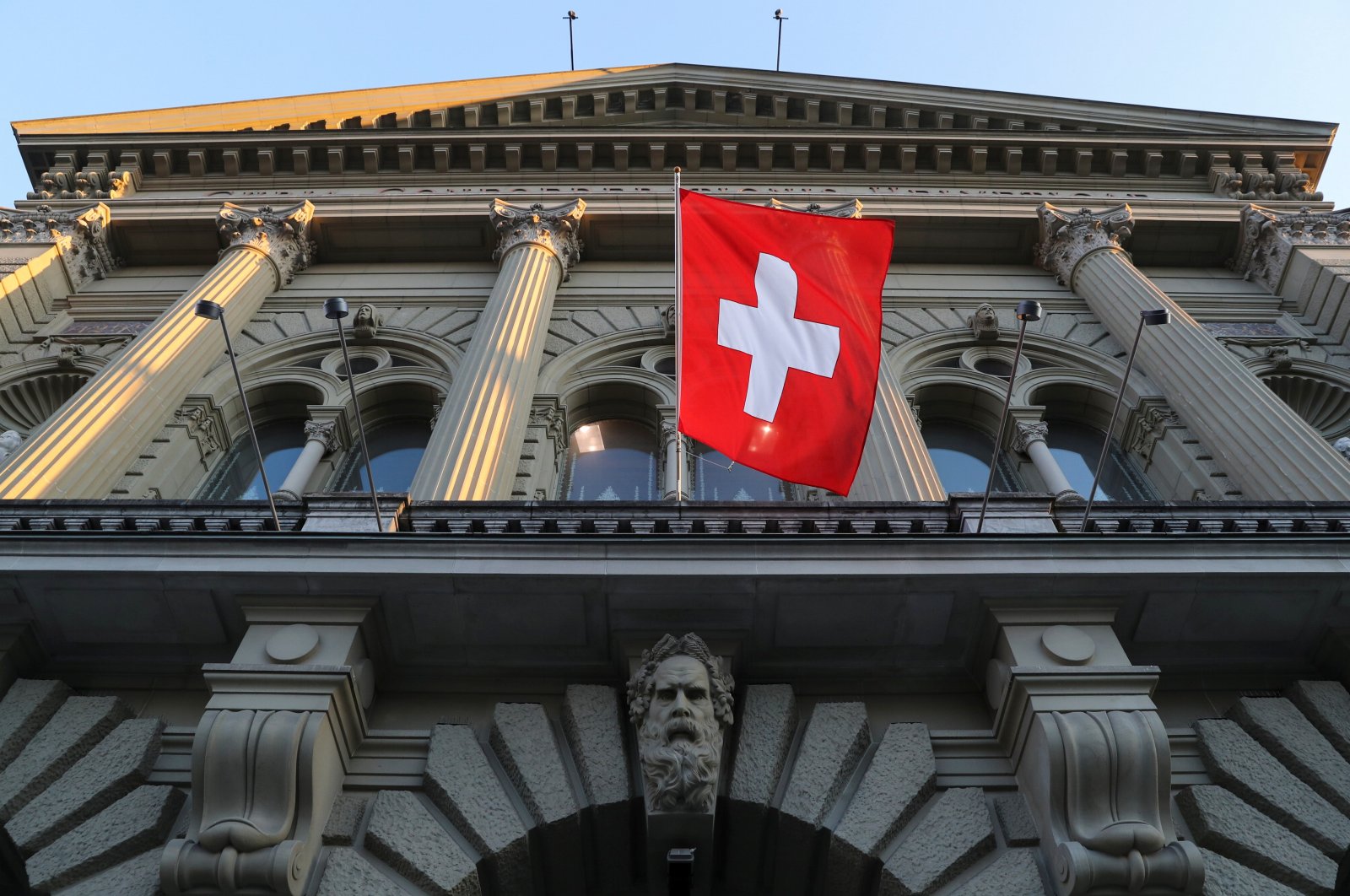 Residents in a small town in northwestern Switzerland voted in a referendum Sunday to leave a German-speaking canton and join a French-speaking one, after years of animosity.

In 1978, when Switzerland, a confederation of 26 cantons with four national languages, established the new French-speaking canton of Jura, a number of districts in the area preferred to remain part of German-speaking Bern.

The town of Moutier, population 7,500, was one of them until Sunday's referendum returned a strong majority to join the French-speaking Jura with 2,114 in favor and 1,740 against, reported Agence France-Presse (AFP).

The issue has deeply divided residents for decades and separatist administrations have repeatedly been elected seeking to break away from Bern.

In what became known as the "Jurassian question," separatists sometimes resorted to extreme measures in the past, occupying offices in embassies in both Paris and Brussels.

One extremist was killed in 1993 when a bomb he was carrying blew up.

Moutier will fare better as one of the major towns in the Jura than just one of many small communities in German-speaking Bern, French speakers say.

A previous referendum in 2017, in which a small majority of people voted to join Jura, was overturned because of voting irregularities.

So security was high this Sunday and the two camps were kept apart by dividing the town into two to avoid trouble.

Nevertheless, public television channel RTS reported seeing a letter from the canton of Bern to the federal authorities claiming a suspicious influx of new residents into Moutier in the run-up to the vote.

The new residents were "people... for whom it is difficult to understand their connections with Moutier," RTS reported.