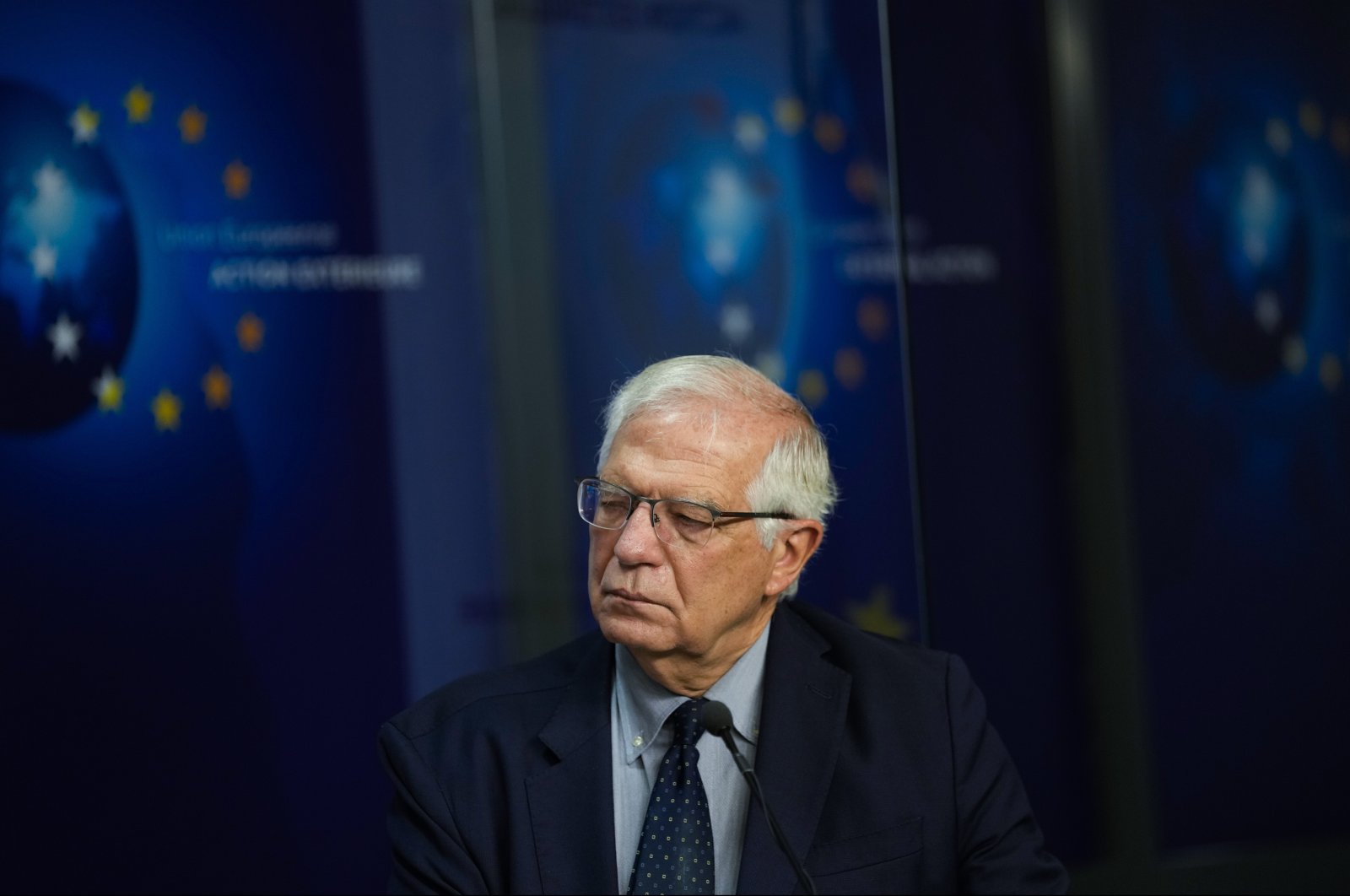 Talks with the Taliban are necessary to secure the evacuation of foreign nationals and NATO partners in Afghanistan, the bloc's top diplomat said Wednesday.

“I said that we must speak with them and some people found that scandalous,” Josep Borrell, the EU’s high representative for foreign affairs and security policy, told Spanish National Radio on Wednesday. “But how are we supposed to open a safe passage to the airport if we are not speaking with those who have taken control of Kabul?”

Borrell said his main concern is the immediate situation of those needing help to immediately leave the country for fear of reprisals.

“We have seen images of crowds on the landing strips that make the operation of the airport difficult. We hope that the situation can be controlled and that our planes can land and take off, but to be frank, I don’t know,” Borrell said. “Where we need to act is not so much in the airport itself, which the American army has under its control, but in how to get those who need to leave to the airport.”

“My responsibility is to identify and help move those who have worked with us,” Borrell said. “(But) that does not exclude the EU from opening its arms to other people.”

“What has happened in Afghanistan is a defeat for the entire western world and we all must have the courage to accept that,” he said.