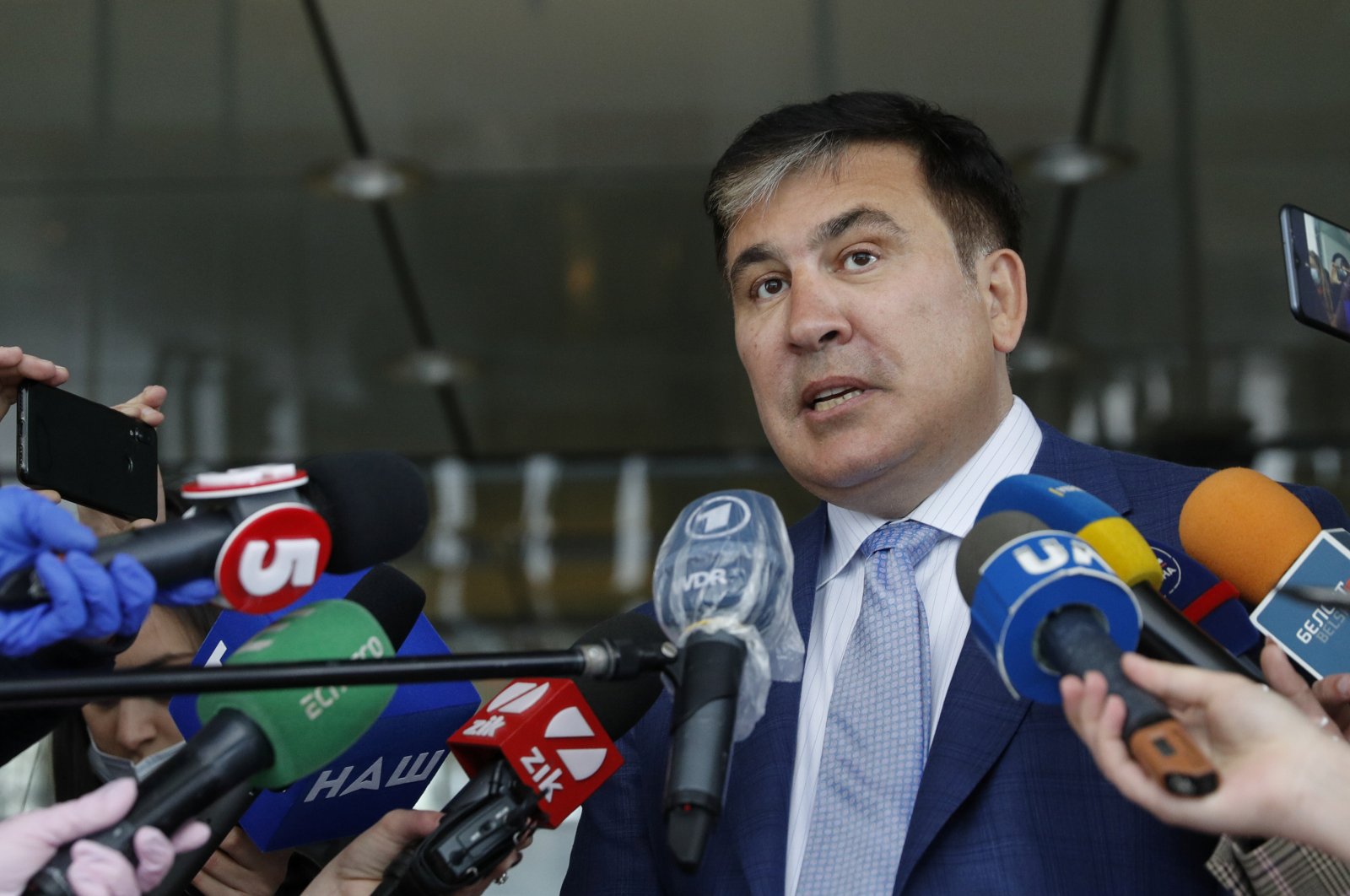 Georgia on Friday recalled its ambassador in Kyiv after its exiled former president Mikheil Saakashvili was appointed to head a Ukrainian advisory body.

Ukraine named Saakashvili chairman of the National Council for Reforms on Thursday. Georgia is seeking to prosecute him for abuse of office.

"The appointment by Georgia's strategic partner of a person who is wanted by the Georgian judiciary raises questions," Foreign Minister David Zalkaliani told a news conference.

"That's why a decision has been made to recall Georgia's ambassador to Ukraine for consultations," he said but added that Georgia was not "planning to sever diplomatic ties with Kyiv or revise the strategic partnership."

Saakashvili, Georgia's president from 2004 to 2013, is wanted by Tbilisi on charges of abuse of office that he rejects as politically motivated.

Western countries have accused Georgian authorities of a political witch hunt and Interpol has denied requests from Tbilisi to issue a red notice for Saakashvili.

Despite living in exile, Saakashvili retains a support base in Georgia, where the United National Movement (UNM) he founded is seen as the main opposition force.

As parliamentary polls are due in October, the UNM is strongly challenging the ruling Georgian Dream party, controlled by Saakashvili's political nemesis, oligarch Bidzina Ivanishvili.

Ukrainian President Volodymyr Zelenskiy said Saakashvili, who led sweeping economic and anti-graft reforms during his tenure in Georgia, would be instrumental in steering Ukraine through the economic crisis caused by the coronavirus pandemic.

"I am ready to assist the president as much as I can, using my experience, my successes and failures," Saakashvili said, adding that Ukraine needs "radical change and reforms."