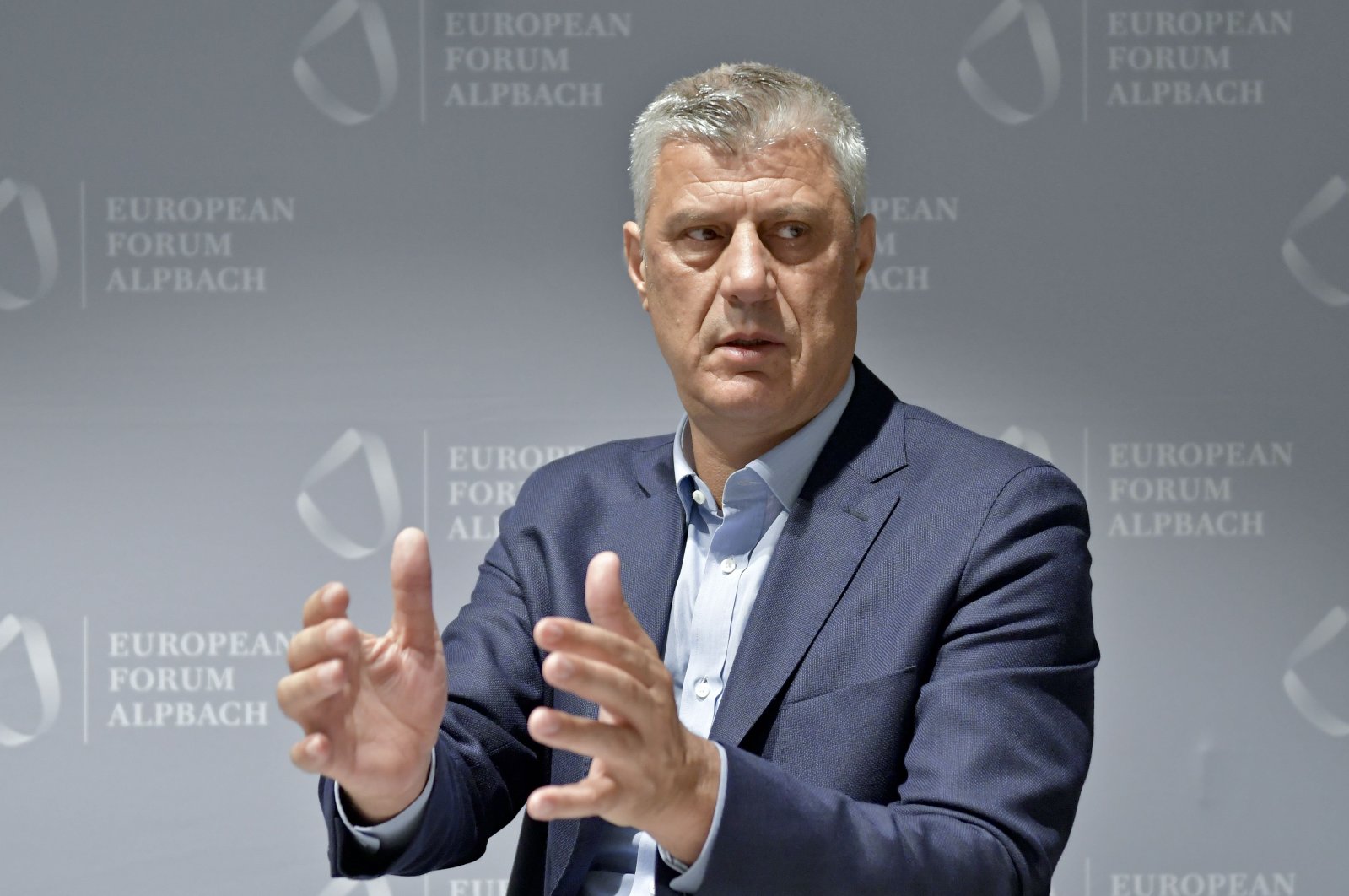 Kosovo President Hashim Thaci on Monday said his government was ready for dialogue with Serbia and the process should not be delayed.

Thaci's remarks came during a press conference in the capital Pristina.

He said Kosovo should move quickly so it can join both the European Union and NATO.

Thaci added that he is optimistic and believes that an agreement with Serbia will be reached by this year.

"I am grateful to the government for removing the excuses that Serbia used to avoid dialogue. Kosovo is clear in what it wants in dialogue. Above all, Kosovo is in this process together with the U.S. and all other allies. We must move in that direction as soon as possible to become part of NATO and the EU," the president said.

The Kosovo Assembly on June 3 elected Avdullah Hoti as the new prime minister of the country's sixth government since declaring self-rule.

Kosovo declared independence from Serbia in 2008 but Belgrade insists the country is one of its provinces.

The international community has also remained divided on the recognition of Kosovo as a sovereign state.

While over 100 countries, including the U.S., Britain, France, Germany and Turkey, have recognized Kosovo's independence, Serbia, Russia and China have not.