Thousands evacuated in Frankfurt as WWII bomb is defused 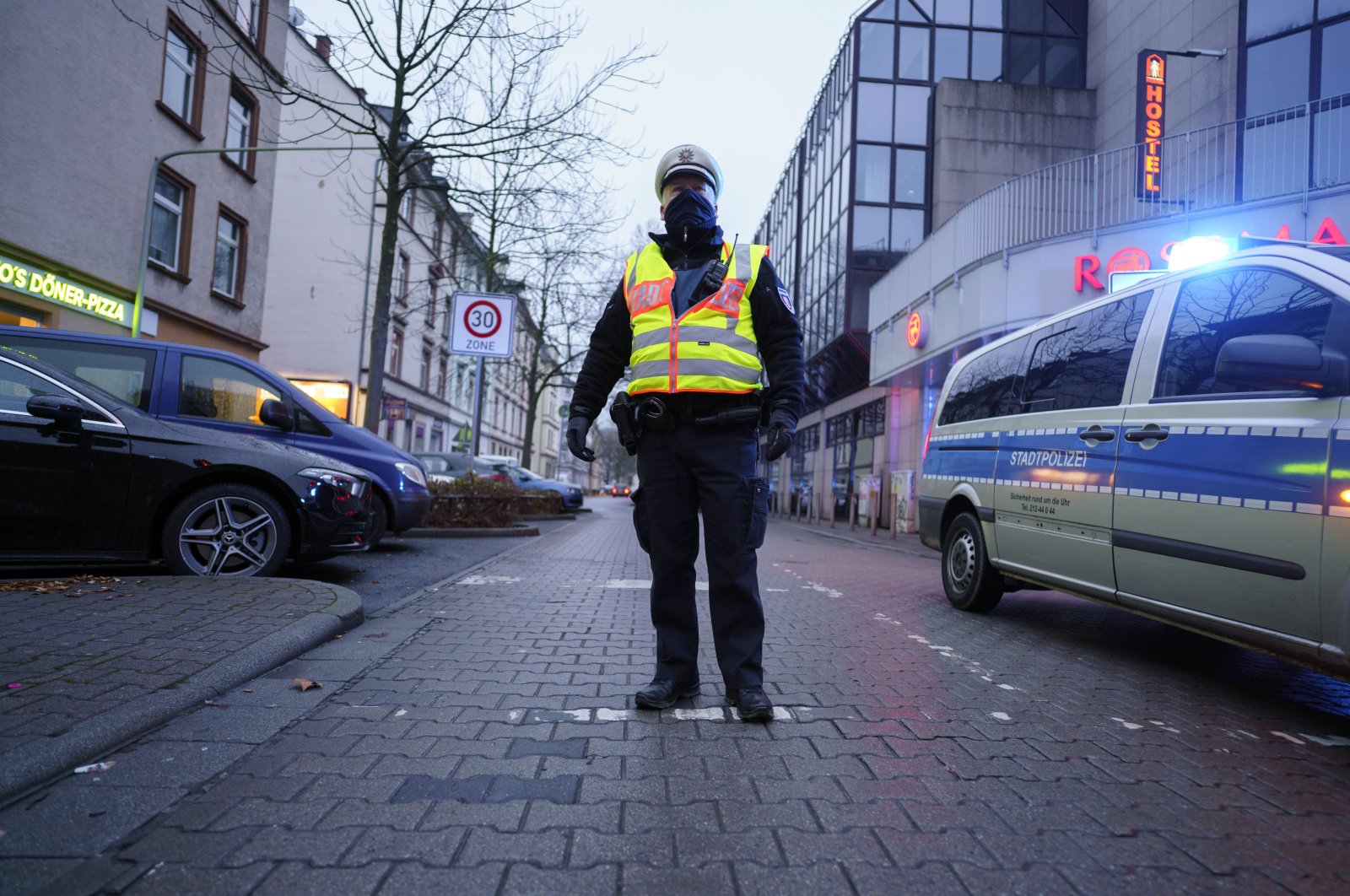 The 500-kilogram (1,100-pound) British bomb had been found on a construction site in Germany's financial capital on Thursday, the emergency services said.

It was successfully defused in less than two hours, the fire service announced on Twitter in the afternoon.

Some 12,800 residents had been asked to leave their homes in the morning and some local trains were diverted or delayed.

A 700-meter (half-mile) evacuation radius was set up in the west of the city center in an area that included a number of old people's homes, heating and internet infrastructure and facilities of the Deutsche Bahn national rail operator.

Authorities had said the work could take up to five hours, but "it can go very quickly if the detonator is positioned in such a way that the experts can get to it quickly," a fire service spokeswoman told Agence France-Presse (AFP).

Some 75 years after the war, Germany remains littered with unexploded ordnance, often uncovered during construction work.

Sizeable bombs have also been defused in Cologne and Dortmund this year.