Truckers' life on the road full of smugglers, fuel thieves in UK 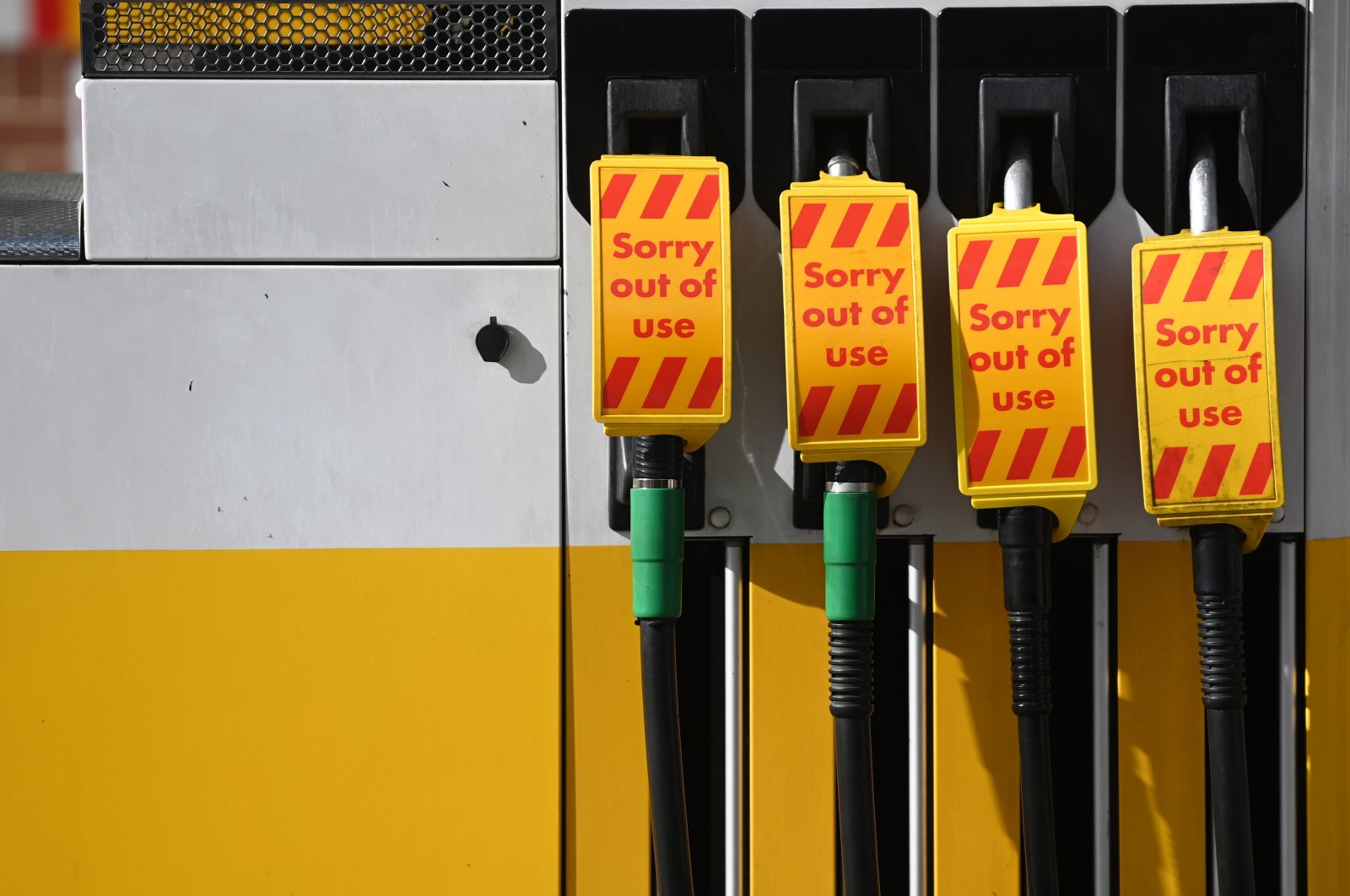 Tom Reddy is just one of the many British truckers who has decided to quit his profession due to the bad conditions, such as few toilets and even fewer showers forcing drivers to resort to desperate solutions on the side of the road.

Reddy, 36, is stopping driving after 15 years, one of thousands to quit an industry that is now struggling to keep Britain's supermarkets, gas stations and factories supplied.

Others have been put off by people smugglers targeting trucks to get migrants into Britain and thieves trying to remove fuel as the drivers sleep.

The industry says it needs another 100,000 drivers after Brexit forced many European workers to leave and the pandemic halted training and testing. But many drivers say the problems are more fundamental than that, with 15-hour days and hostile conditions putting new recruits off.

"If you have to go to a layby and you see a bottle of (orange drink) Irn Bru lying on the floor and you see bags hanging from the tree, you know exactly what's in it," Reddy told Reuters.

"It's pretty grim. No young people want to come into this."

The haulage industry has warned for years that deteriorating conditions are putting workers off but the problems came to a head this month when retailers and oil companies said they did not have enough drivers to fully maintain operations.

Such is the pressure to find workers that one driver said his pay had recently gone from 14 pounds an hour to 18, and he receives a modest retainer bonus.

The government has also agreed to issue temporary visas for 5,000 foreign truck drivers in the run-up to Christmas, and is trying to lure retired drivers back to the job.

But the environment minister, George Eustice, said much more needed to be done to make the industry attractive to younger workers, adding that a higher intake of drivers could lead to more flexibility and shorter shifts.

For Simon Record, being put on furlough during the pandemic made him realize the grueling nature of his job, with days often beginning at 3 a.m. and involving a 600-km (370-mile) drive.

"I was spending all this time with my family, which really opened my eyes as to what I've been doing for a living," the 42-year-old said of his 15-hour days.

Bob Beech, a 65-year old trucker from Wiltshire who has been on the road for 45 years, said he had faced people smugglers, thieves trying to siphon off his fuel and clients either penalizing him for being late, or making him wait hours to unload.

"A vital sector of society is being treated so badly and people have just had enough of working twice the normal working week for a modest wage to be treated with utter contempt by so many sectors of society," he said.

"It is like inhabiting a parallel universe where you don't really count."