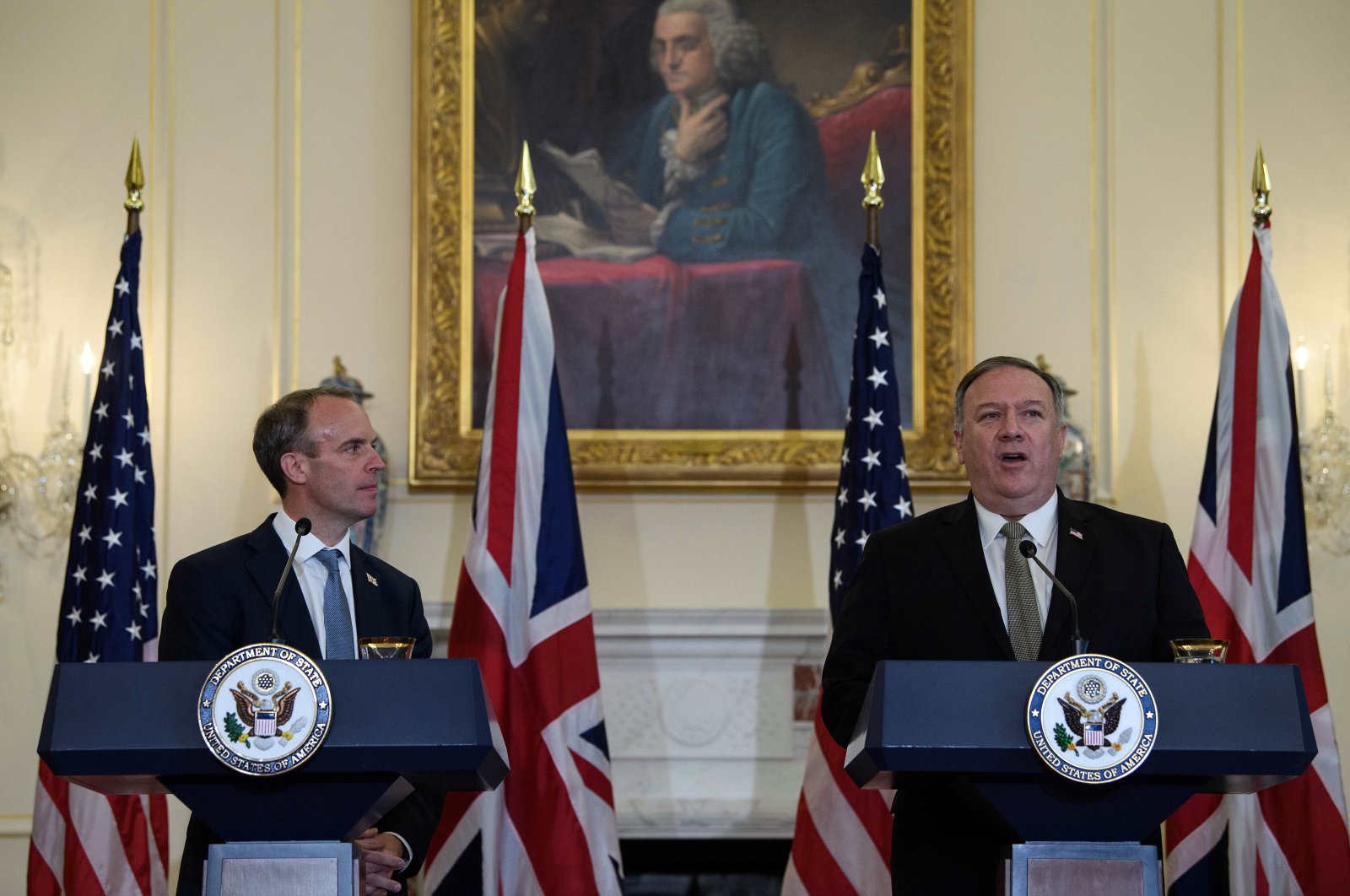 The U.S. administration has waded into the growing controversy surrounding the British government's U.K. Internal Market bill, warning against creating a "hard border by accident" on the island of Ireland, the Financial Times reported on Friday.

U.S. President Donald Trump's special envoy to Northern Ireland Mick Mulvaney told the FT in an interview: "Everyone assures me that no one is interested in seeing a hard border between the republic and Northern Ireland."

"We appreciate that, we respect that, and we agree with that. The one thing I keep trying to assure is on the front of everybody's mind is avoiding a border by accident."

"The Trump administration, State Department, and the U.S. Congress would all be aligned in the desire to see the Good Friday Agreement preserved to see the lack of a border maintained," he added.

The British government has admitted its U.K. Internal Market Bill breaches international law, and critics say in the event of a no-deal Brexit, the bill could create a hard border between Northern Ireland and the Republic of Ireland. The hard border was dismantled by the Good Friday Agreement that brought an end to over two decades of violence.

The U.S. is a staunch defender of the Good Friday Agreement, and Irish Americans are an influential segment of the U.S. electorate.

Biden said on Twitter: "We can't allow the Good Friday Agreement that brought peace to Northern Ireland to become a casualty of Brexit. Any trade deal between the U.S. and the U.K.must be contingent upon respect for the Agreement and preventing the return of a hard border. Period."