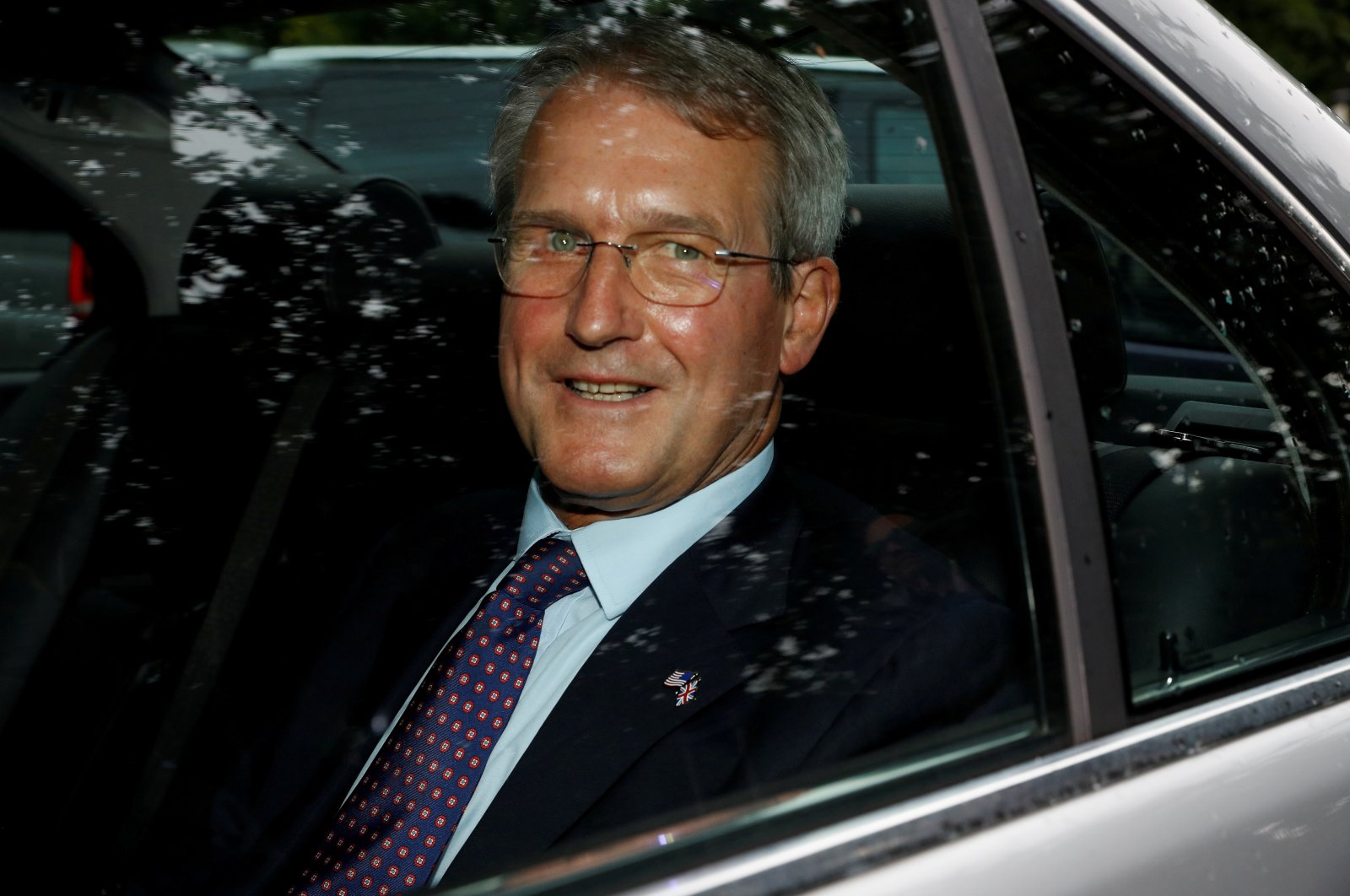 Britain’s Conservative government backed down Thursday on plans to overhaul lobbying rules for lawmakers amid a backlash over efforts to abolish an independent system to police the conduct of members of the House of Commons.

The furious dispute came after British lawmakers voted Wednesday not to suspend a Conservative legislator who was found to have broken lobbying rules. By a 250-232 vote, member of Parliament Owen Paterson was set to avoid the 30-day suspension recommended by the Commons standards committee.

It was the first time in decades that lawmakers hadn't accepted the standards committee’s decisions.

Opposition parties responded with fury, and threatened to boycott future standards action. The newspaper headlines reflected the anger, with the Daily Mail proclaiming that "Shameless MPs Slink Back Into Sleaze,’’ and the Guardian saying that "PM Accused of Corruption as Rules on Sleaze Torn Up.”

By Thursday morning, House of Commons Leader Jacob Rees-Mogg said he would be looking for cross-party consensus on overhauling the disciplinary process and that the link between the Paterson case and the future system for lawmakers must be severed.

"I fear last night’s debate conflated an individual case with the general concern,’’ Rees-Mogg said. "This link needs to be broken.''

Parliamentary Commissioner for Standards Kathryn Stone said last month that Paterson lobbied the government in 2016 and 2017 on behalf of two companies that were paying him – the clinical diagnostics company Randox and the meat-processing firm Lynn’s Country Foods.

The Commons Standards Committee said Paterson’s actions were an "egregious case of paid advocacy.” It recommended that he be suspended from the House of Commons for 30 sitting days.

But Paterson, a former environment minister who has been a member of Parliament since 1997, called the investigation "biased” and wanted to appeal. He said he hadn't been allowed to present his own evidence and that anxiety about the probe played a part in the death of his wife Rose, who killed herself in 2020.

Paterson’s cause gained support from many other Conservatives, who secured Wednesday’s decision not to suspend him immediately, but instead to review the case and look at overhauling the Commons’ disciplinary process.