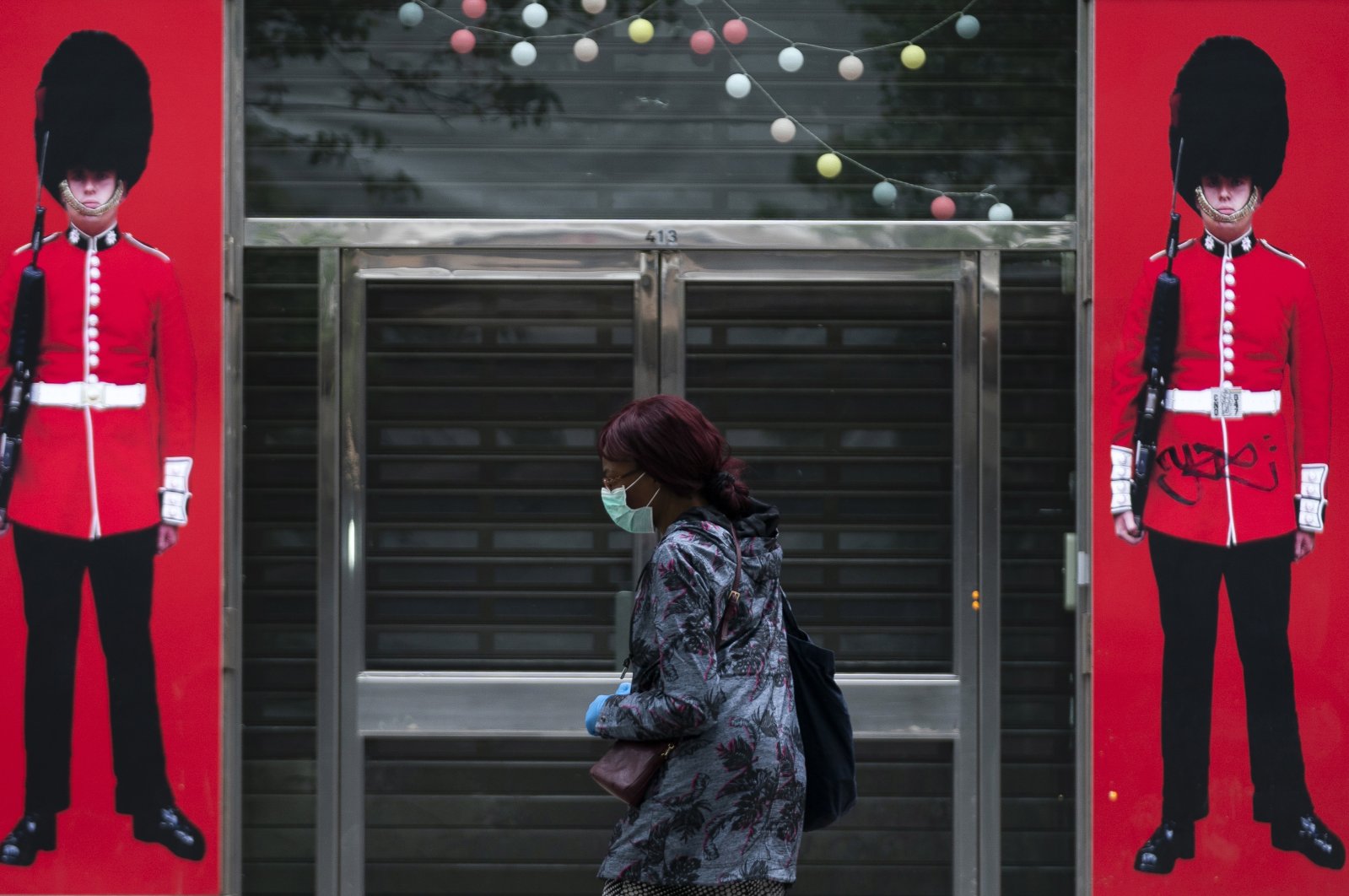 The U.K. extended the coronavirus lockdown late Thursday for 3 more weeks as the death toll surged to 13,729

Health Minister Matt Hancock said earlier in the day that Britain's novel coronavirus outbreak is starting to peak but it is too early to lift the lockdown because the virus would "run rampant" if the government eased social distancing measures.

The U.K. has the fifth-highest official death toll from COVID-19 in the world, after the U.S., Italy, Spain and France, though the figure only covers hospital fatalities and the real number is probably much higher.

"If we just released all the measures now, then this virus would run rampant once again and we can't let that happen."

While Prime Minister Boris Johnson recuperates at a country residence from COVID-19 complications that nearly cost him his life, the British government discussed a review of the lockdown Thursday. An announcement is expected later.

Foreign Secretary Dominic Raab, who is deputizing for Johnson, has already made clear there will be no immediate lifting of the social distancing measures announced on March 23.

The U.K.'s death toll from COVID-19 in hospitals rose 861 to 13,729, as of 1600 GMT on April 15. Broader statistics that include deaths in care homes and the community suggest the total toll is much larger.

Amid all the gloom, however, there was some hope.

"For all those people who are finding it difficult at the moment: the sun will shine on you again and the clouds will go away," said Moore.

The most stringent restrictions in peacetime history have effectively closed down much of the world economy, and the U.K. is heading towards its deepest depression in three centuries.

As leaders around the world begin to contemplate ways to exit the shutdown, epidemiologists have cautioned that a second wave of the outbreak could endanger the weak and elderly.

Neil Ferguson, a professor of mathematical biology at Imperial College London who advises the government, said Britain would probably have to maintain some level of social distancing until a vaccine for the novel coronavirus is available.

"If we relax measures too much then we will see a resurgence in transmission," he told BBC radio. "If we want to reopen schools, let people get back to work, then we need to keep the transmission down in another manner."

GlaxoSmithKline CEO Emma Walmsley said Wednesday that a vaccine was unlikely to be ready before the second half of 2021.