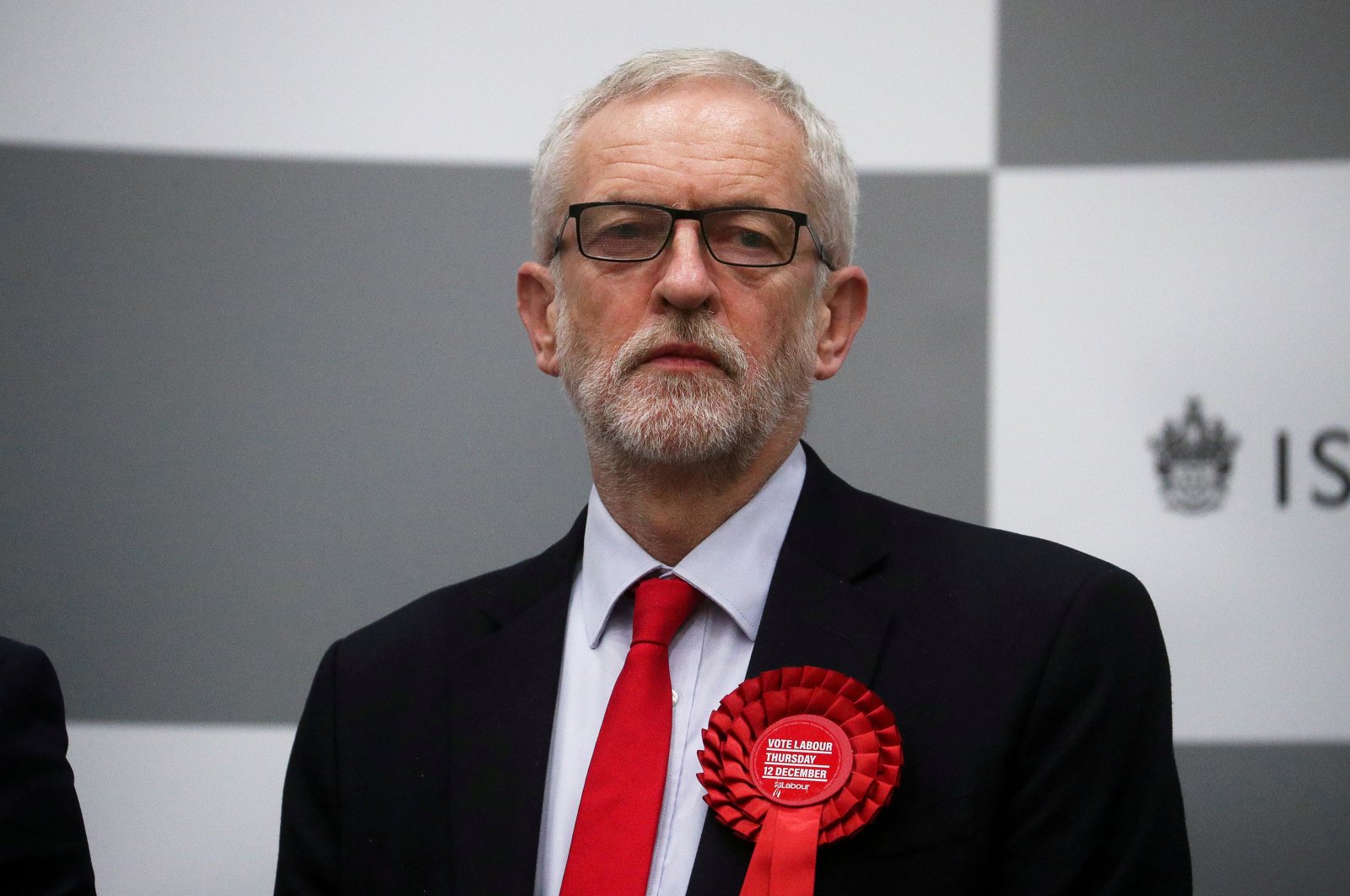 "In light of his comments made today and his failure to retract them subsequently, the Labour Party has suspended Jeremy Corbyn pending investigation," the party announced.

The report by the independent Equality and Human Rights Commission (EHRC) has uncovered "serious failings" regarding investigations of anti-Semitism in the Labour party.