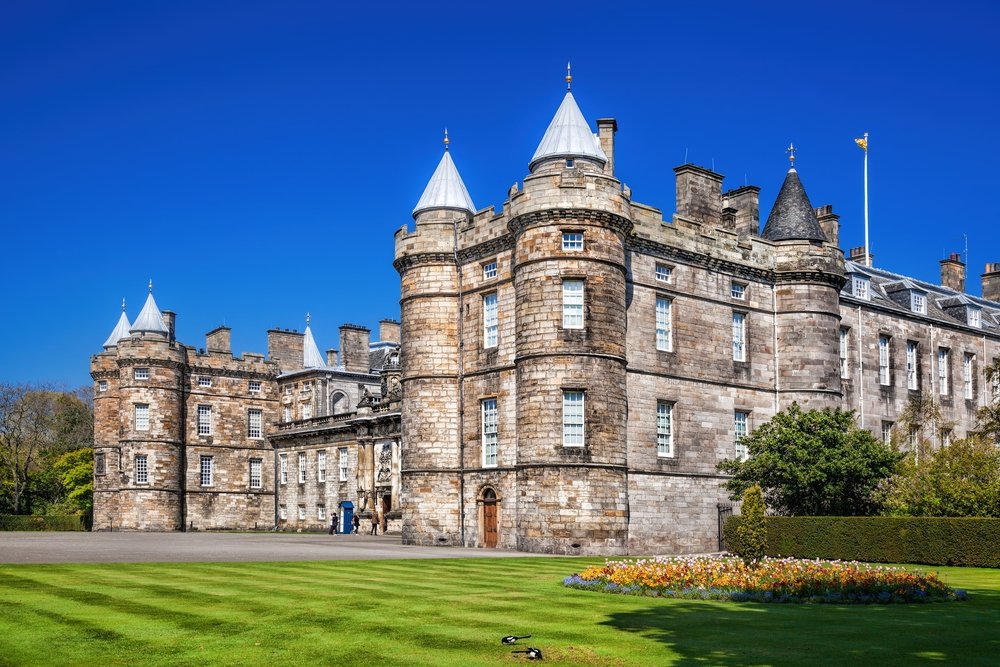 British police said on Wednesday they had arrested a man after a bomb disposal team made a suspicious item safe on the grounds of the Palace of Holyroodhouse, Queen Elizabeth II's official Scottish residence in Edinburgh.

Police Scotland said they were alerted to a report of a suspicious item on Tuesday evening at the palace in the center of the Scottish capital.

"Following examination by Explosive Ordnance Disposal (EOD), it was made safe," police said in a statement. "A 39-year-old man has been arrested in connection with the incident."

The statement said there was no threat to the public and investigations were ongoing.

The queen was not in residence at the palace, as she is currently staying at her Windsor Castle home to the west of London where she has spent most of her time since the outbreak of the COVID-19 pandemic.

The Palace of Holyroodhouse is usually open to the public to visit, but is currently closed because of the coronavirus lockdown.