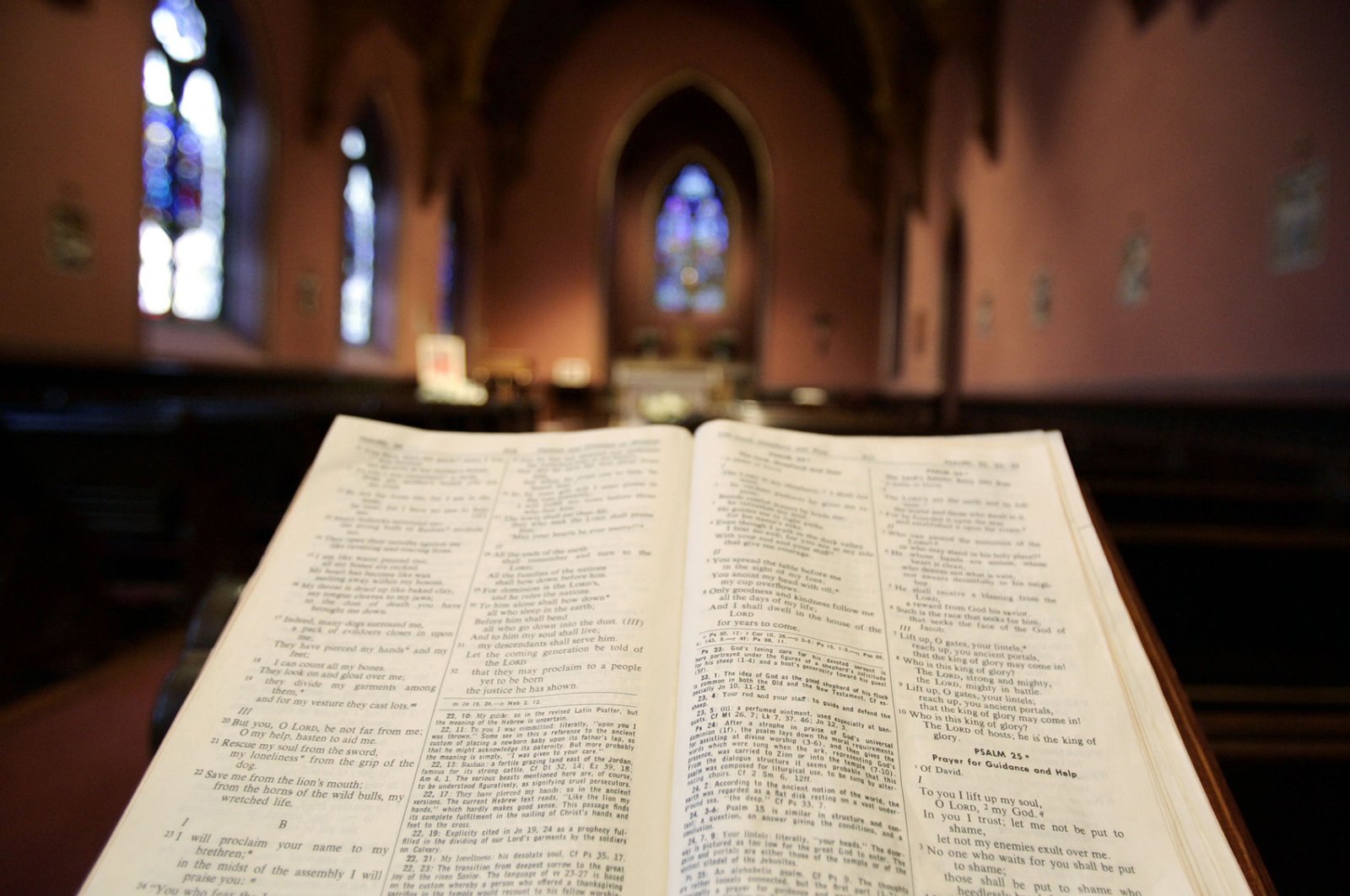 An evangelical pastor was jailed for 34 years in Britain on Friday after he was convicted of a catalog of rape and sexual abuse against children and adults over two decades.

A judge said self-styled prophet Michael Oluronbi carried out "one of the worst cases of sexual abuse" against children to come to court.

Oluronbi, 60, who is originally from Nigeria, was convicted of 15 counts of rape, seven counts of indecent assault and two counts of sexual assault at a trial that ended in January.

The court was told there were at least 88 separate occasions on which he raped his victims, who are now adults.

Some offenses were carried out after he convinced some of his victims to take part in "spiritual bathing," which he said would "cleanse" them of evil spirits.

But Oluronbi, a trained pharmacist, took them to abortion clinics to hide his crimes.

The minister's wife, Juliana, 58, was jailed for 11 years after being found guilty of three charges of aiding and abetting rape after helping arrange some of the terminations.

"They (his victims) trusted you like God... In my judgment, your offending must be one of the worst cases of sexual abuse of multiple children to come before the courts."

Oluronbi, described by his victims as "controlling," was arrested when one of those he abused came forward. He was detained by police last year at Birmingham airport on his way to Nigeria.

When asked about the offenses, which took place in Birmingham and London dating back to the 1980s, the court was told he said: "The devil made me do it."

The court was told Oluronbi was linked to a Birmingham branch of the Cherubim and Seraphim Church, which was founded in Nigeria.

He set up a splinter group separate from the church and at another address for about 40 adults and children, where he began his practice of "spiritual bathing," jurors heard.

Evangelical churches are hugely popular in Nigeria, predominately in the Christian south.