UK raises concern at UN over China actions on Uighurs 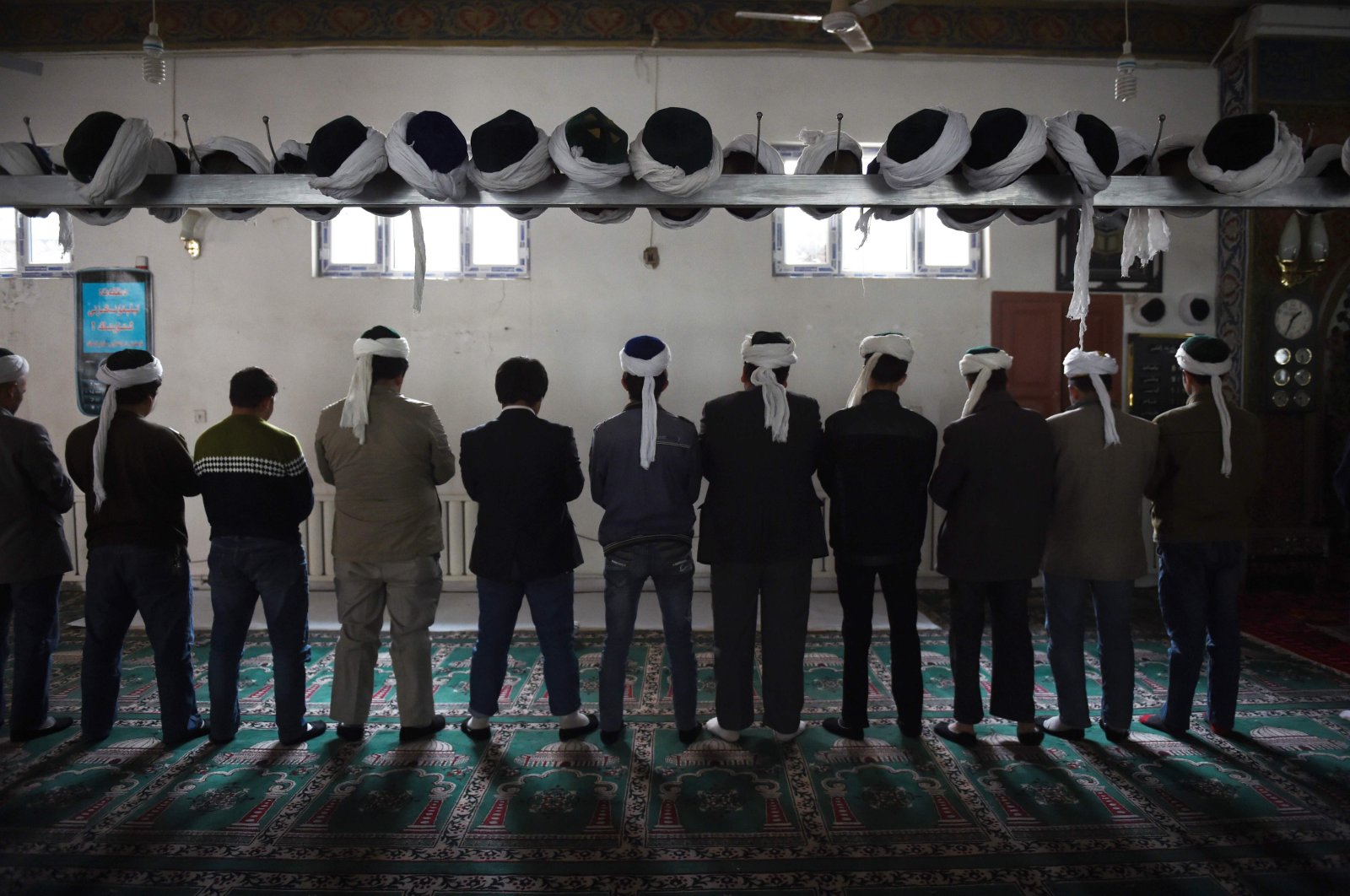 Speaking at the opening annual session of the U.N. Human Rights Council, Ahmad said the situation in Xinjiang was of "grave concern."

"There is compelling evidence – including from the Chinese authorities' own documents – of systematic human rights violations," he said.

"Culture and religion are severely restricted, and we have seen credible reports of forced labor and forced birth control. Staggeringly, up to 1.8 million people have been detained without trial."

"It violates Hong Kong's high degree of autonomy and directly threatens rights and freedoms," he said.

"The National Security Law is being implemented with the apparent intention to eliminate dissent. It allows prosecution of certain cases in mainland China, a jurisdiction where defendants are often held for long periods without charge or access to legal counsel, and where we have concerns about judicial independence, due process and reports of torture."

Ahmad added that the U.K. was also "seriously concerned" about the pressure on media freedom across the country.

He called on China to "uphold the rights and freedoms in the Joint Declaration, to respect the independence of the Hong Kong judiciary, allow unfettered access to Xinjiang and to release all those who arbitrarily detained."

Up to 1 million people, or about 7% of the Muslim population in Xinjiang, have been incarcerated in an expanding network of "political reeducation" camps, according to United States officials and U.N. experts.