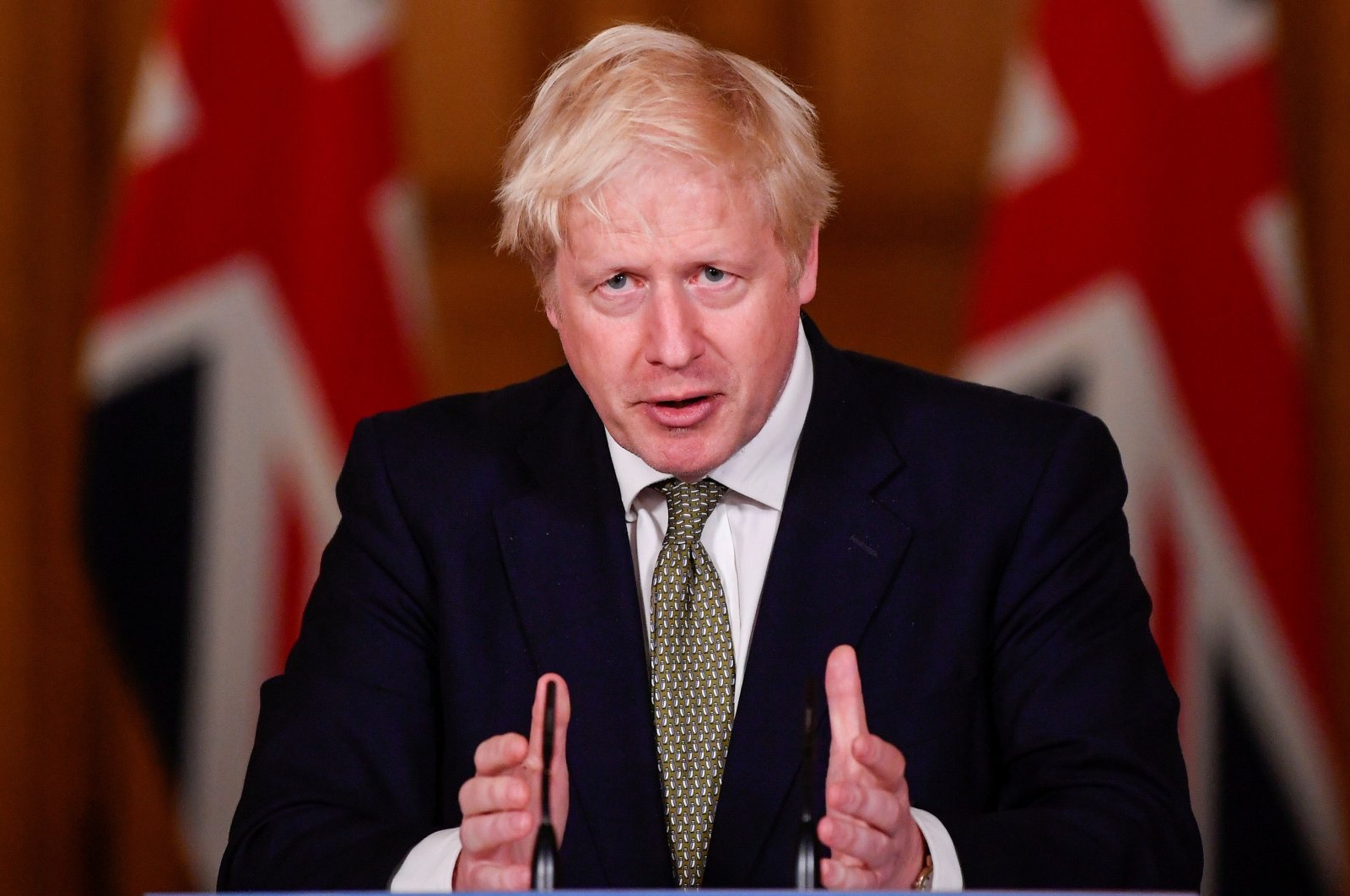 Prime Minister Boris Johnson said Friday Britain was ready to walk away from post-Brexit trade talks with a "no-deal" unless the European Union shifted its position. He accused the EU of failing to negotiate seriously and said Britain should "get ready" to operate on stripped-down World Trade Organization (WTO) rules from January, "unless there is a fundamental change of approach" from Brussels.

The European Union is still preparing for more trade talks with Britain next week, an official and a diplomat told Reuters after Johnson's statements. "He didn't say they will leave the negotiating table. So it's all just rhetoric. He didn't say they won't keep on talking. So they will," the diplomat said.

The official added that the EU's Brexit negotiating team was "already packing for an intense week in London" and added: "On the whole Australia deal/Canada deal revival ... it's just not serious."

Britain left the EU’s political structures on Jan. 31 and will make an economic break when a transition period ends Dec. 31. The two sides are trying to strike a rudimentary free trade deal and avoid a “no-deal” exit that would hit business and jobs on both sides and compound the economic damage of the coronavirus pandemic.

But months of talks have ground to a halt on the issues of fishing – highly symbolic for maritime nations on both sides – and rules to ensure common regulatory standards and fair competition. The EU fears the U.K. will gain an unfair advantage by slashing food, workplace and environmental standards and pumping state money into businesses once it is free of the bloc’s rules.