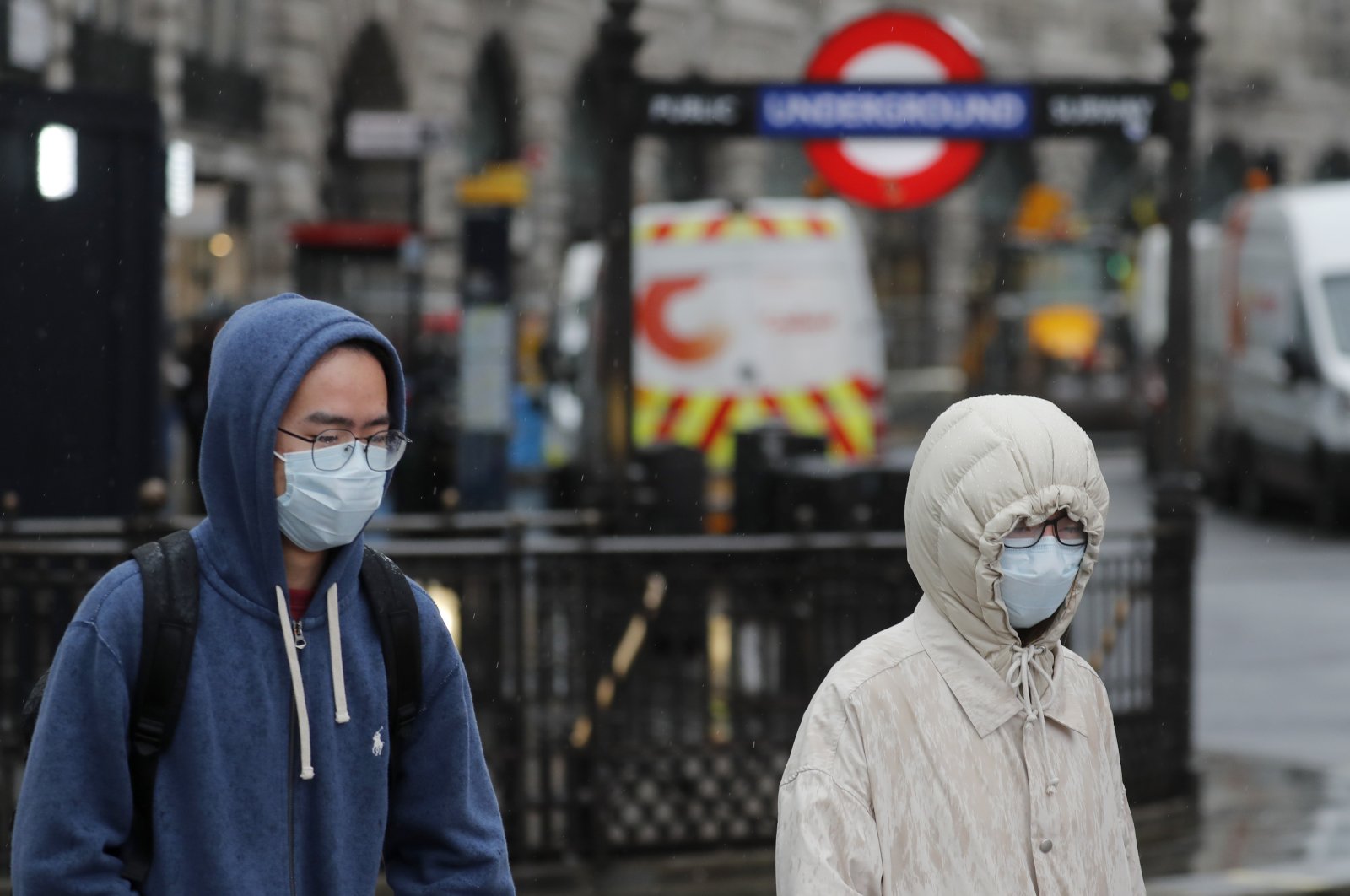 A total of 163 people have tested positive for coronavirus in the United Kingdom, rising from 115, medical authorities said Friday.

The number of people who have died from the virus stands at one, the health ministry and the Public Health England (PHE) agency said. Some British media reported earlier on Friday that there had been a second fatality.

Earlier this week, Prime Minister Boris Johnson warned the death toll was “highly likely” to increase. The British government unveiled its “battle plan” to tackle the spread of the coronavirus, warning that as many as one-fifth of employees could be off work at the peak of the outbreak. The pressure on emergency services could see police concentrate on only the most serious crimes with hospitals delaying operations and bringing retired health care staff back to work.

U.K. health officials say that in the worst-case scenario, 80% of the population could become infected with the coronavirus. Evidence from China suggests a mortality rate of 1%, pointing to up to around 600,000 deaths in Britain. However, this includes many variables, and Chief Medical Office Chris Whitty said predicting numbers was “largely speculative.” The risk was highest for elderly people and those with underlying health conditions. Children appear to be less affected than other groups, he added.