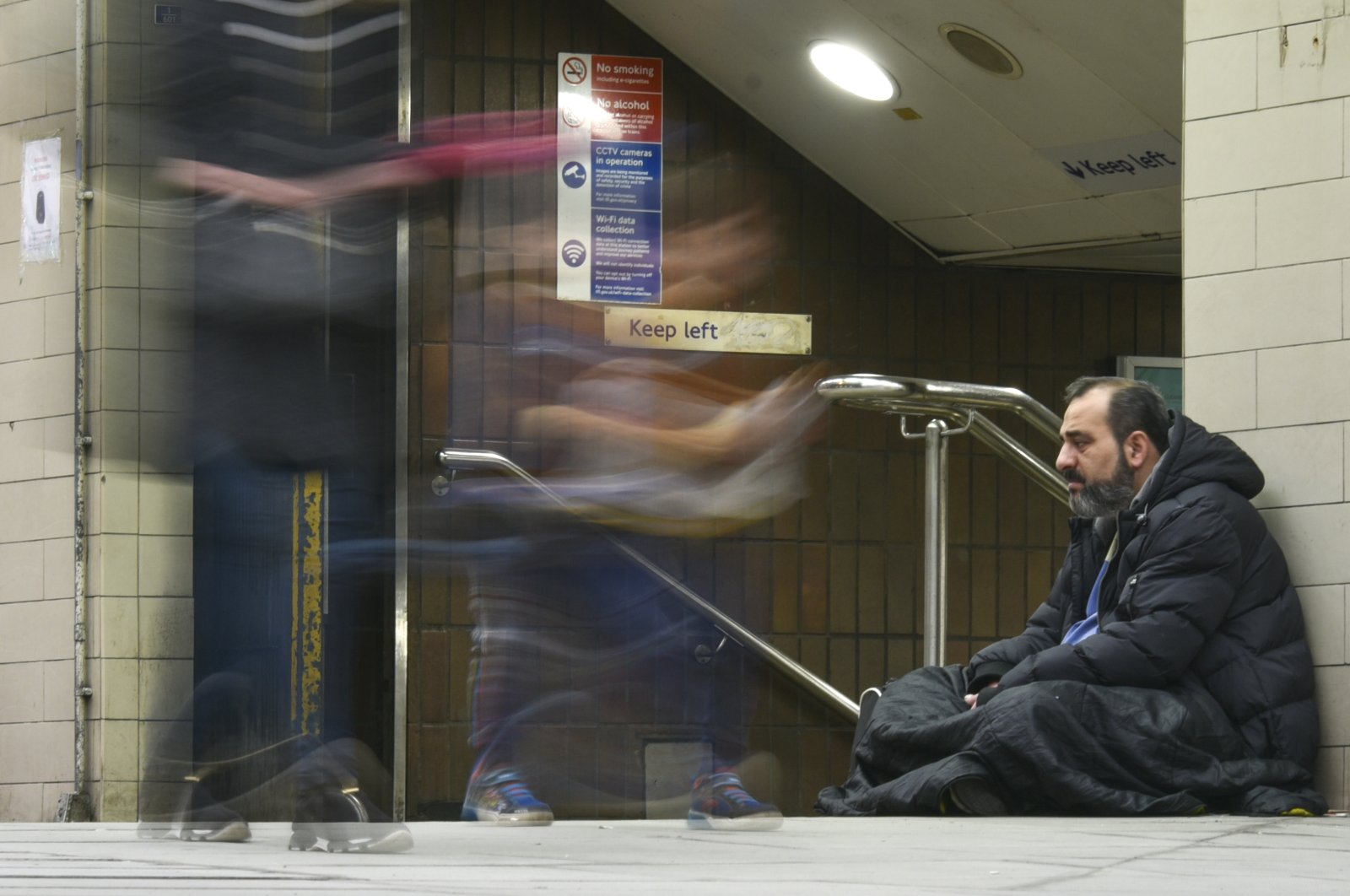 Homeless people in the United Kingdom will receive free e-cigarette starter kits as part of a trial aiming to help them quit smoking.

The study will be conducted in 32 centers for the homeless across five regions in Britain – Scotland, Wales and England's London, South East and East.

E-cigarette starter packs, which usually cost around 25 British pounds ($34.70), will be given for free to people at half of the participating centers.

People at the other centers will be allocated to a care group.

Caitlin Notley, from the University of East Anglia's (UEA) Norwich MedicalSchool, said: "We know that around 70% of people who are homeless smoke tobacco – this is far higher than the U.K. average of 14.1%.

"We also know that e-cigarettes are the most popular method of quitting smoking, with some studies suggesting they are more helpful aids than nicotine gum or patches and much less harmful than smoking tobacco.

"Electronic cigarettes mimic the experience of cigarette-smoking because they are hand-held and generate a smoke-like vapor when used.

"They can be an attractive option for helping people switch from smoking, even if they have tried and failed in the past."

The study has been funded by the National Institute for Health Research (NIHR).

"Staff at homeless centers were able to support the study and we collected the data we needed to conduct a full trial.

"This grant award from the National Institute for Health Research will fund a much-needed larger trial, looking at whether supplying e-cigarettes to smokers attending homeless centers could help them to quit – and whether it offers them value for money.

"This is the first study of its kind in the world to look at trialing this method.

"If we find that providing free e-cigarette starter kits helps people to quit, homeless centers could decide to adopt this approach in future, to help reduce the impact of smoking-related diseases on the homeless."