UK to build Brexit semitrailer parks to cope with deadlock 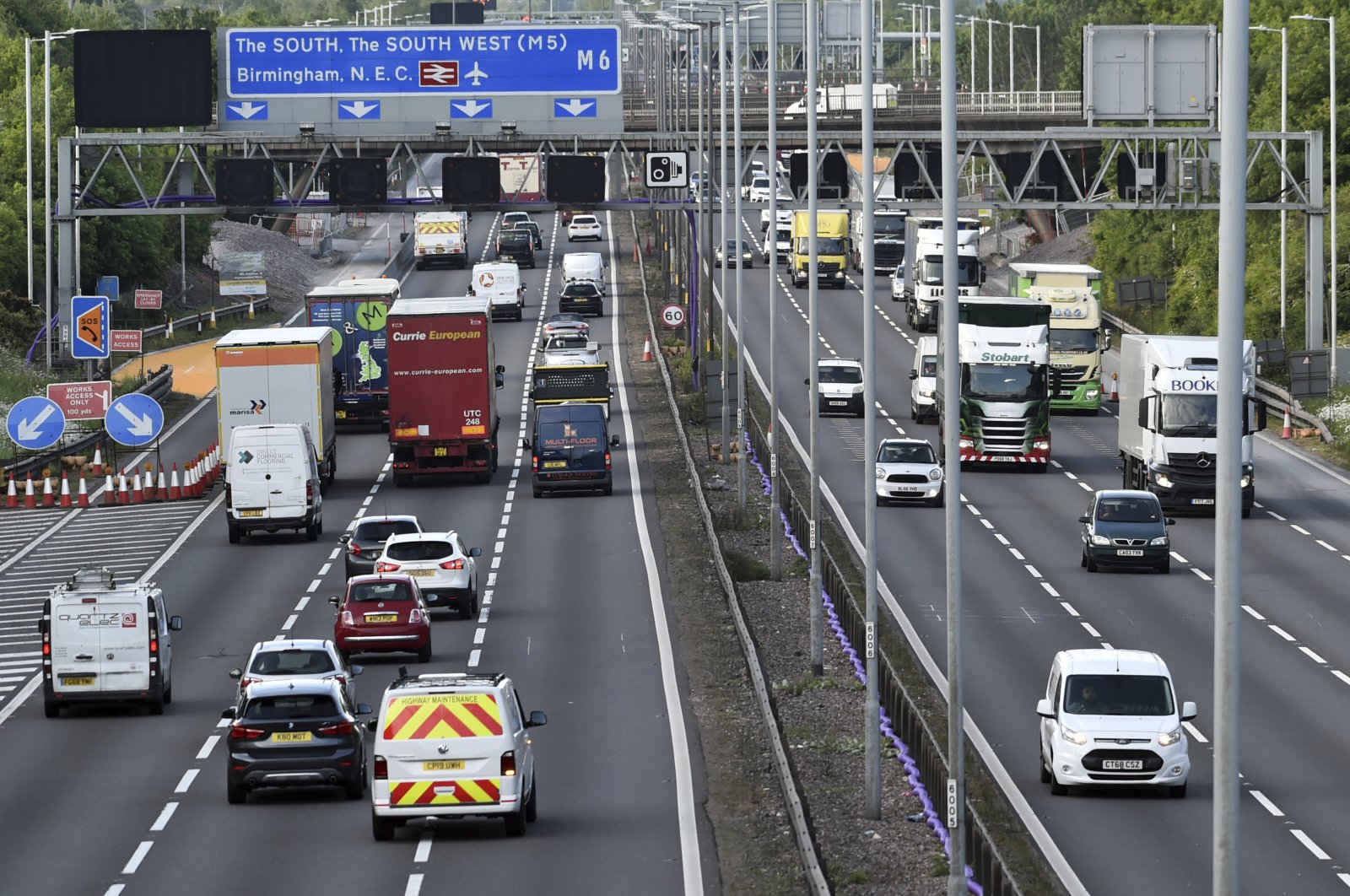 The British government has granted itself emergency planning powers to build 29 "Brexit" semitrailer parks across the country for when European Union rules no longer apply next year.

Statutory Instrument papers, which allow legislation to be brought into force without Parliament passing a law, were lodged on Thursday, allowing the government to begin building work on the semitrailer parks without local authority permission.

The move comes as fears mount of a "no-deal" scenario between London and Brussels about the terms of their future trading relationship, with talks stalled and a deadline looming.

The EU's chief negotiator, Michel Barnier, this week warned there would be no agreement without Britain moving on one of its main red lines: access to U.K. fishing waters. Negotiations are also stuck over fair competition rules and state aid mechanisms.

Proposed sites for the semitrailer parks stretch across the south coast of England, where many major ports are located, including Dover, as well as in the northwest and northeast. "This Special Development Order is an important component of the Government's preparations for an orderly transition to the new system of controls to secure the border of Great Britain from 1 January 2021," read the Statutory Instrument.

Britain formally left the EU in January, nearly four years after a landmark referendum to end almost 50 years of European integration. The transition period, during which Britain is still bound by EU rules, was designed to be in place until a new trade deal was agreed. The timetable was always tight, even before the coronavirus outbreak, but Prime Minister Boris Johnson has repeatedly refused to ask for an extension. There are concerns the semitrailer parks will be needed because extra paperwork needed for haulers could cause chaos at ports and traffic gridlock on surrounding roads.

On Friday, groups representing U.K. truckers accused the government of "sleepwalking into disaster." They have written to ministers warning of "severe" disruption to supply chains over border plans from the start of next year.