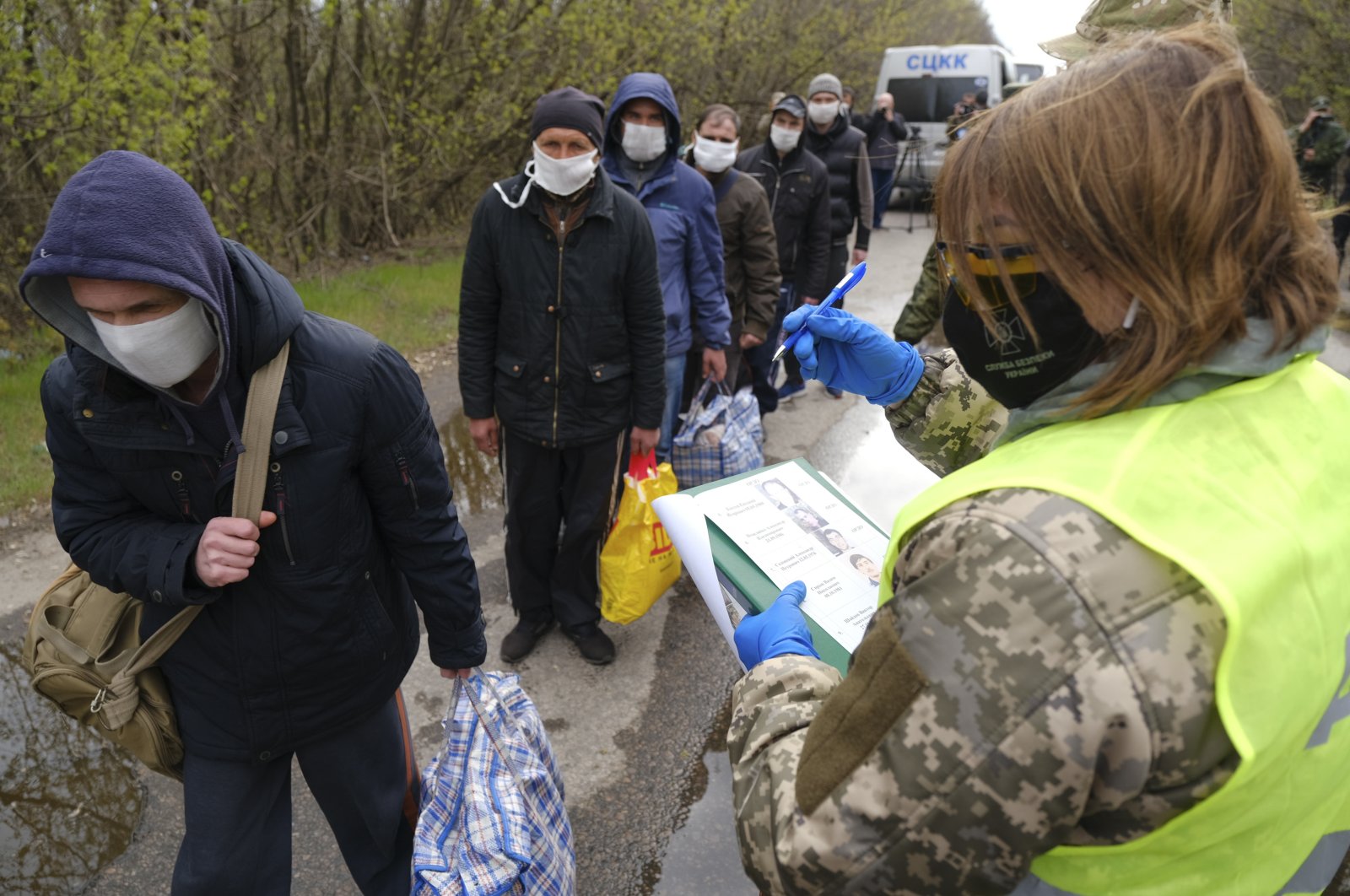 Ukrainian government forces and pro-Russian separatists in eastern Ukraine have started a prisoner swap, the office of Ukraine's president said on Thursday.

It is the first swap of 2020 and Ukraine will take back 19 of its citizens, the president's office said in a statement. It did not say how many prisoners Ukraine would return.

The conflict that broke out in 2014 has killed more than 13,000 people, left a large swathe of Ukraine de facto controlled by the separatists and aggravated the deepest east-west rift since the Cold War.

"The current release demonstrates the effectiveness of the president's strategy and compliance with the agreements reached during the Normandy summit in December 2019," the office said.

The prisoner swap was the third during the presidency of Volodymyr Zelenskiy, who was elected last year in a landslide, in part on promises to resolve the stalemated conflict.

Zelenskiy agreed with Russian President Vladimir Putin in December to send prisoners home, and scores were handed over just before the end of the year.

His office said negotiations were also ongoing on the release of Ukrainians held in Russia itself and in Crimea, Ukrainian territory which Russia annexed in 2014.