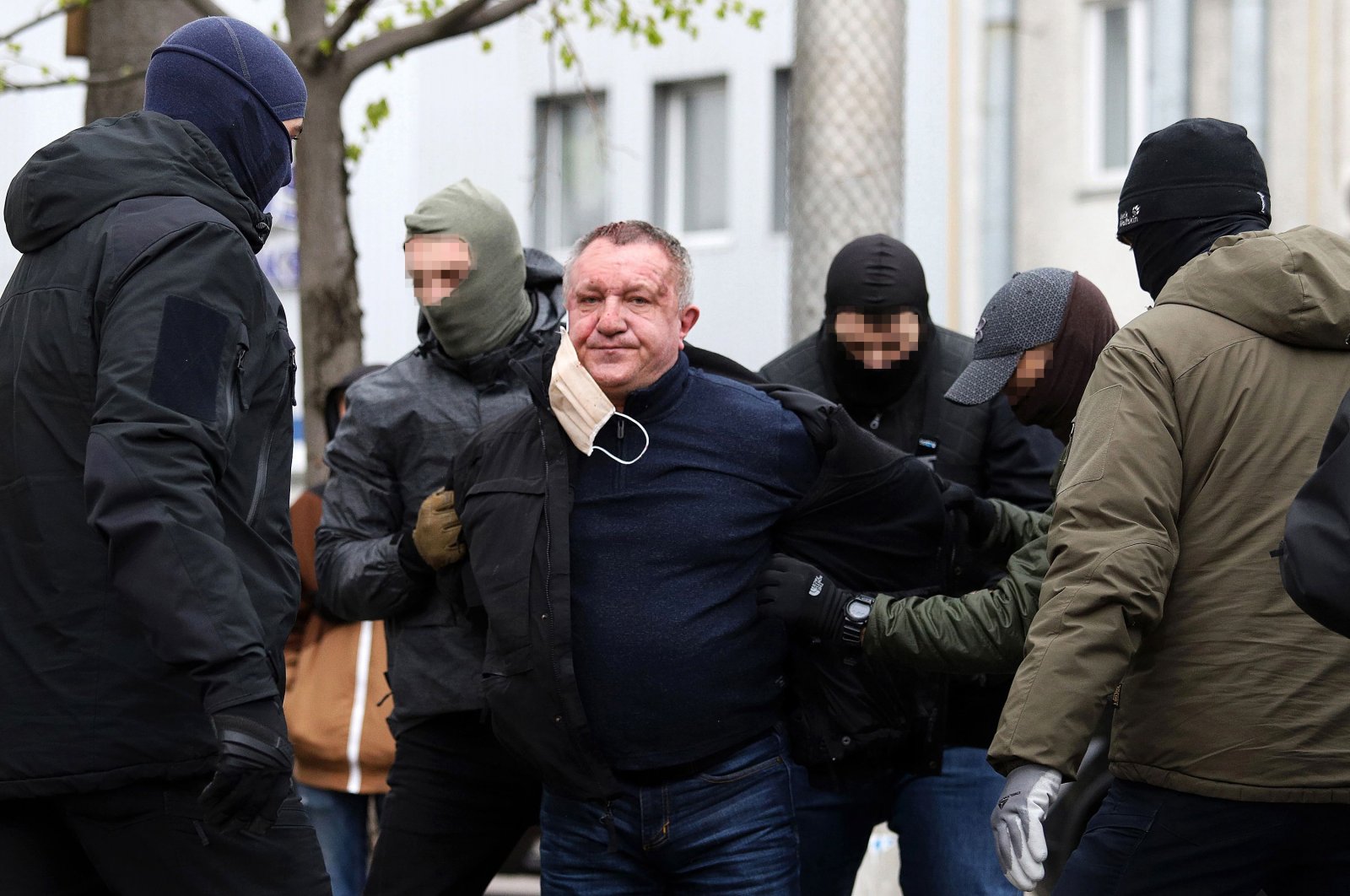 Ukraine said it had detained a security service general, Valery Shaitanov, on accusations of treason and working for Russia as a spy.

The SBU security service said Shaitanov used to work as a head of special operations. It gave no details about his current role.

It described Shaitanov as "an agent of the Federal Security Service of the Russian Federation" and said it had "undeniable evidence" that he had planned "terrorist acts" in Ukraine in exchange for $200,000 and a Russian passport.

Relations between Moscow and Kyiv have been tense since 2014 when Russia backed a separatist insurgency that remains active in the region and annexed Crimea from Ukraine.