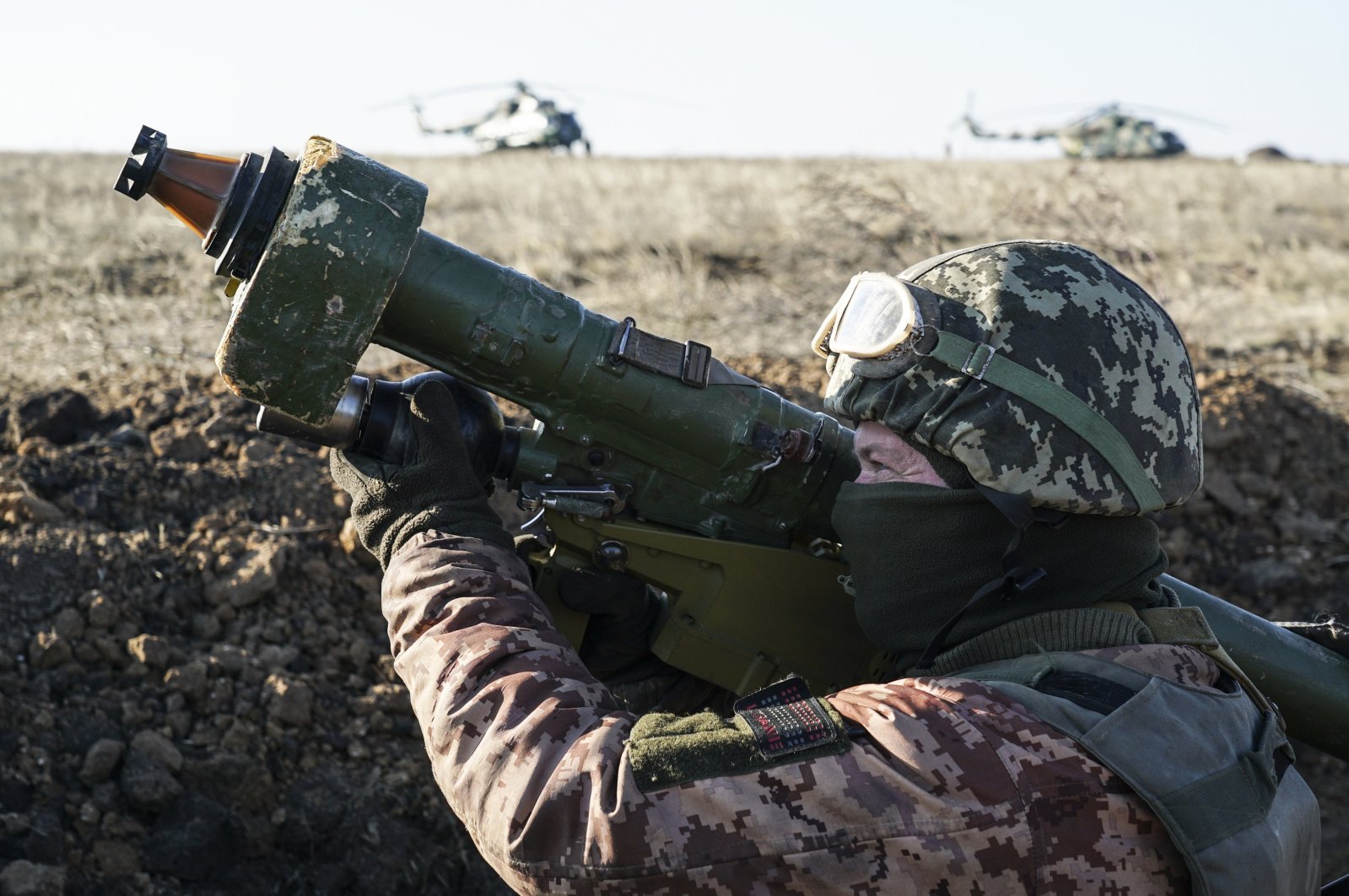 Ukraine began joint military exercises with U.S. and other NATO troops on Monday at a time when neighboring Russia and Belarus have been holding large-scale drills that alarmed the West.

Ukraine, at war with Russia-backed separatists since 2014, has long sought closer integration with Western militaries in the hope of one day joining NATO.

A Ukrainian defense ministry spokesperson said 4,000 Ukrainian troops and 2,000 foreigners would participate in the "RAPID TRIDENT - 2021" drill, due to run until Oct. 1.

"I believe that each of you will concentrate all your knowledge, all your efforts in order to show the aggressor countries that they have no chance," Ihor Palahniuk, training commander of Ukraine's forces, said at the opening ceremony at Ukraine's International Peacekeeping Security Centre near Yaroviv in the country's west.

The U.S. military said in a statement the drill involved a brigade combat team of the Washington National Guard, deployed in Ukraine since April as part of a multi-national training force. Troops from 12 countries in total would be involved, "to enhance interoperability among allied and partner nations" and demonstrate readiness.

The exercise comes on the heels of huge war games staged by Moscow near NATO and EU borders of Russia and Belarus in recent weeks, which Russia says involved 200,000 troops. Kyiv and NATO also accuse Russia of having deployed extra troops this year near Ukraine's frontiers.

On Monday, around 20 Russian warships began large-scale live-fire exercises in the Black Sea.

In June, Ukraine, the United States and other allies held a naval exercise, Sea Breeze, in the Black Sea and southern Ukraine, despite Russian calls for the drills to be canceled.

In July, Ukraine, the United States, Poland and Lithuania held another drill involving more than 1,200 troops.