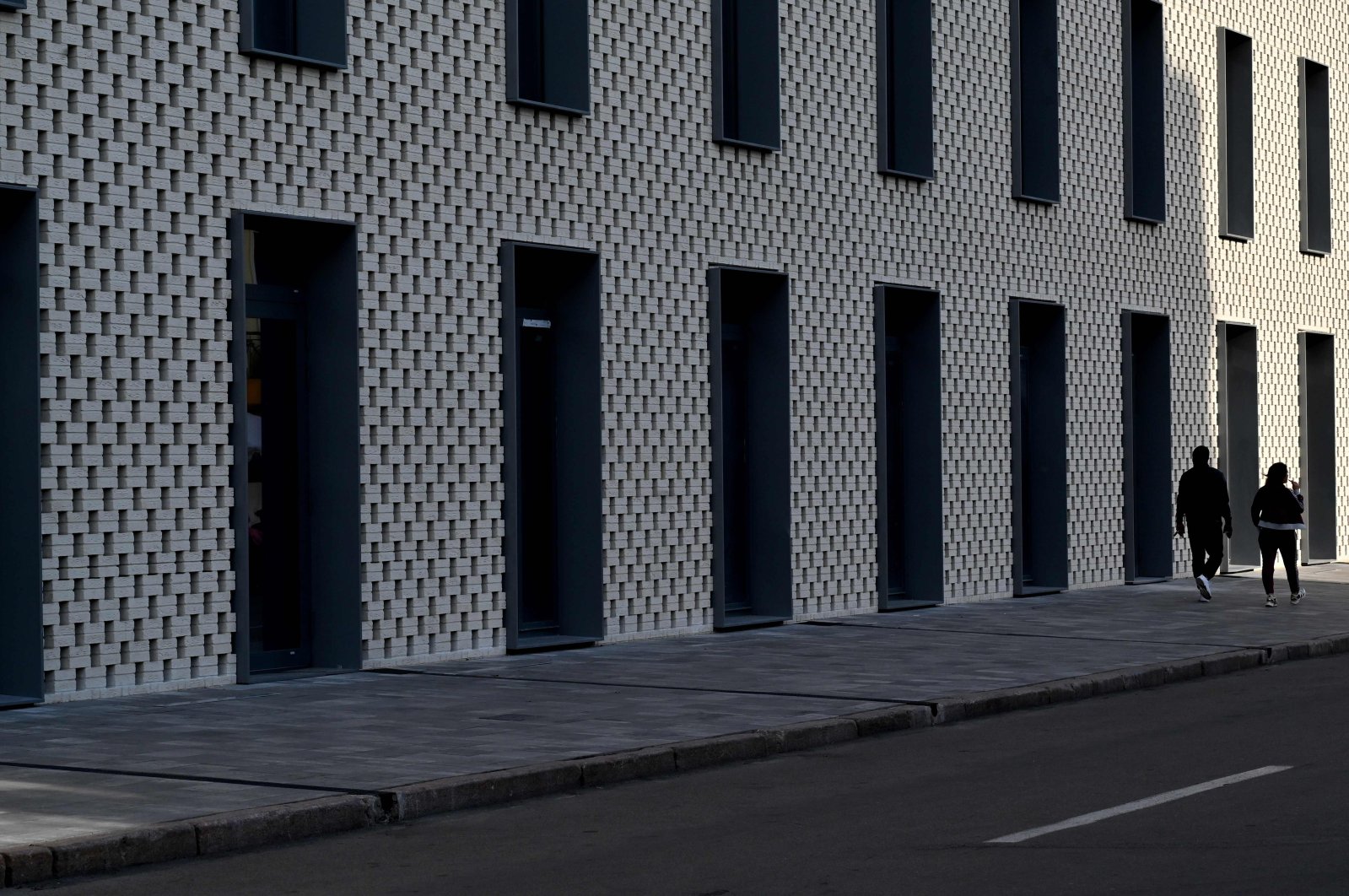 Ukrainian police said on Wednesday an employee of the U.S. Embassy in Ukraine had died after an assault in Kyiv and that they were looking for a male suspect in the case.

"The unconscious woman was admitted to a hospital where she subsequently died. During the examination of the victim's belongings, an identity card of an employee of the U.S. Embassy in her name was found," the police said on Facebook.

“The woman with a head injury has been found by passers-by in a forest park area near the railway tracks. She was unconscious. A tall, dark-haired man of 30-40 years old may be involved in the attack,” the police said in a statement.

At both the medical examiners and the scene of the incident, investigators are searching for information, establishing witnesses and learning the circumstances of the victim's death.

It said the woman had been beaten and that a dark-haired man of 30-40, dressed in dark shorts and a T-shirt, was suspected of involvement.