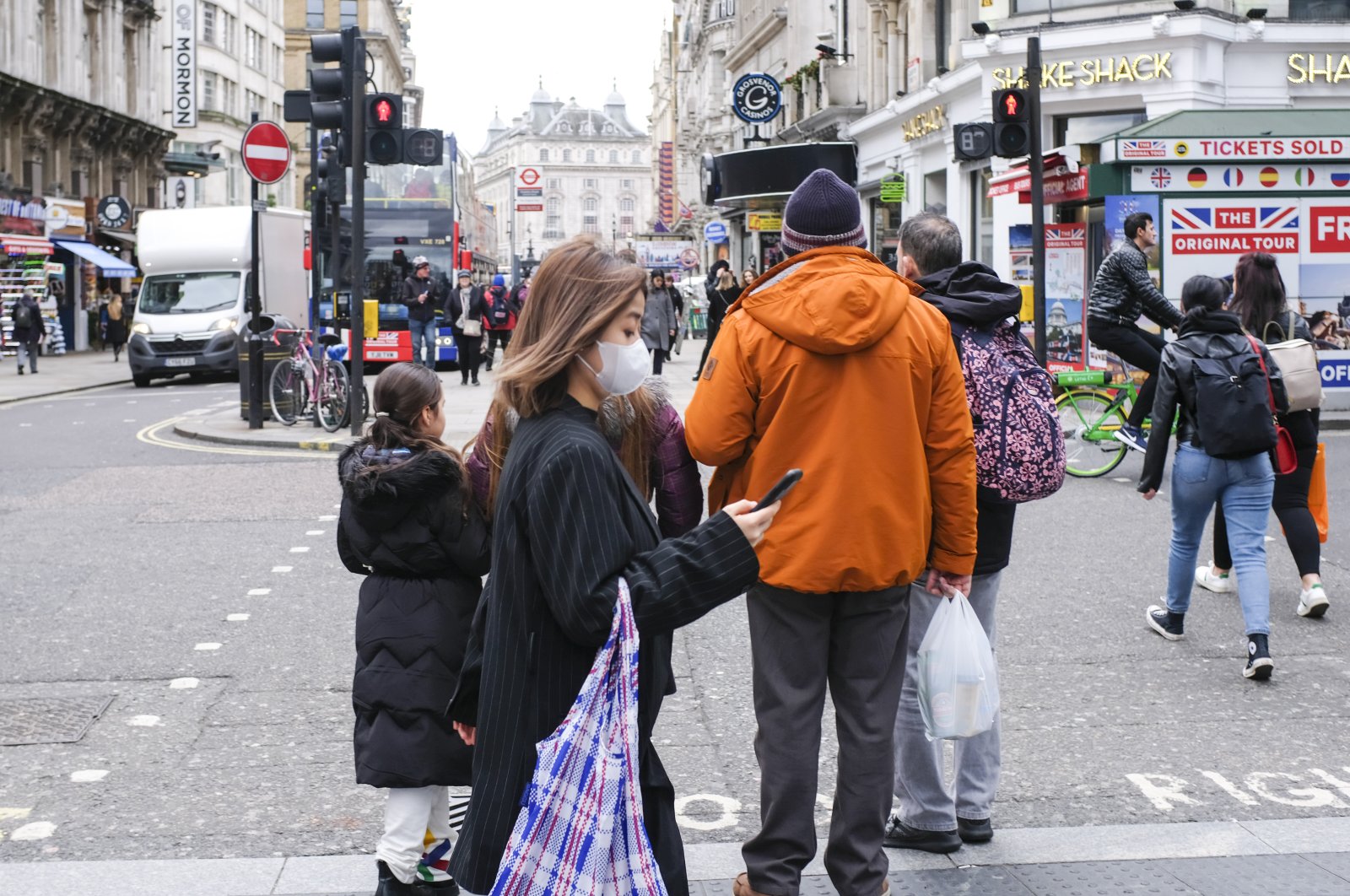 While countries across Europe follow the Italian model to stop coronavirus infections through restrictions, the U.K. favors controlled propagation, aiming for the development of an immune population

As public life and travel increasingly ground to a halt amid a wave of lockdown measures across Europe, Britain has taken a different approach that hasn’t involved restricting everyday activities in the same way other European countries have done, raising questions over what is the better model for tackling COVID-19.

Simply put, the British government's action plan favors controlled propagation, whereas the Italian model includes lockdown measures aimed at slowing the spread of the coronavirus, leading to tighter borders and limited access to public spaces. The government estimates that up to around 80% of the U.K. population will eventually become infected with the virus and that therefore, it is believed that it is better to let people get infected in order to allow for "herd immunity" to prevent future outbreaks.

Isolating the population, it is theorized, would only suppress the virus temporarily, before then having it return, paving the way for the entire health crisis to be repeated.

As reports show that only a very low percentage of children have been infected with the virus, the government will use these as a tool to infect others by keeping schools open to allow for the development of herd immunity. To this end, it is hoped that most of the population will eventually become immune, with those seriously affected having received treatment and the country become resistant.

However, critics have accused the government of not acting quickly enough to contain the spread, but the government has said that it is taking consideration of the advice of experts, including behavioral scientists, on when to deploy the measures.

Britain's death toll from the disease nearly doubled on Saturday, as health officials announced 10 more people had died, bringing the total number of fatalities to 21. Official figures showed the country has 1,140 confirmed cases, an increase of 342 from the day before.

The U.K. government on Sunday said its unpopular plan to deal was designed to "protect life" in a "sustainable" manner as it prepared to unveil "wartime-style" measures to tackle the outbreak.

Britain’s top health official said the government planned to set out emergency powers this week to deal with the viral outbreak, including requiring the elderly to self-isolate and banning mass gatherings. Health Secretary Matt Hancock said the government’s bill laying out its emergency action plan would be unveiled on Tuesday and published on Thursday. "We'll take the right action at the right time," he said, adding "the time is coming."

"The goal here is to protect life, the measures have to be sustainable," he told the BBC. "We will stop at nothing to fight this virus." Other measures being considered included instructing people over 70 to stay in strict isolation at home or in care homes for four months, a Whitehall source told ITV News. "That is in the action plan yes, there will be more details when it is the right time to do so," he said, adding that it would be within the "coming weeks".

The "wartime-style" effort could see the requisitioning of hotels and private hospitals as emergency treatment centers as well as the closure of pubs, bars and restaurants, said the ITV report.
Chief medical officer Chris Whitty and chief scientific adviser Patrick Vallance are waiting for the "optimal time" to deploy the "painful" measures, it added, believing that fatigue will set in and that old people could die of neglect if they move too early.
"We are going to need a massive community response," Hancock told Marr. "Every single person in this country is going to be affected."
He also promised that the government would publish its models "in the next couple of days" following demands from the scientific community to see the underlying data.