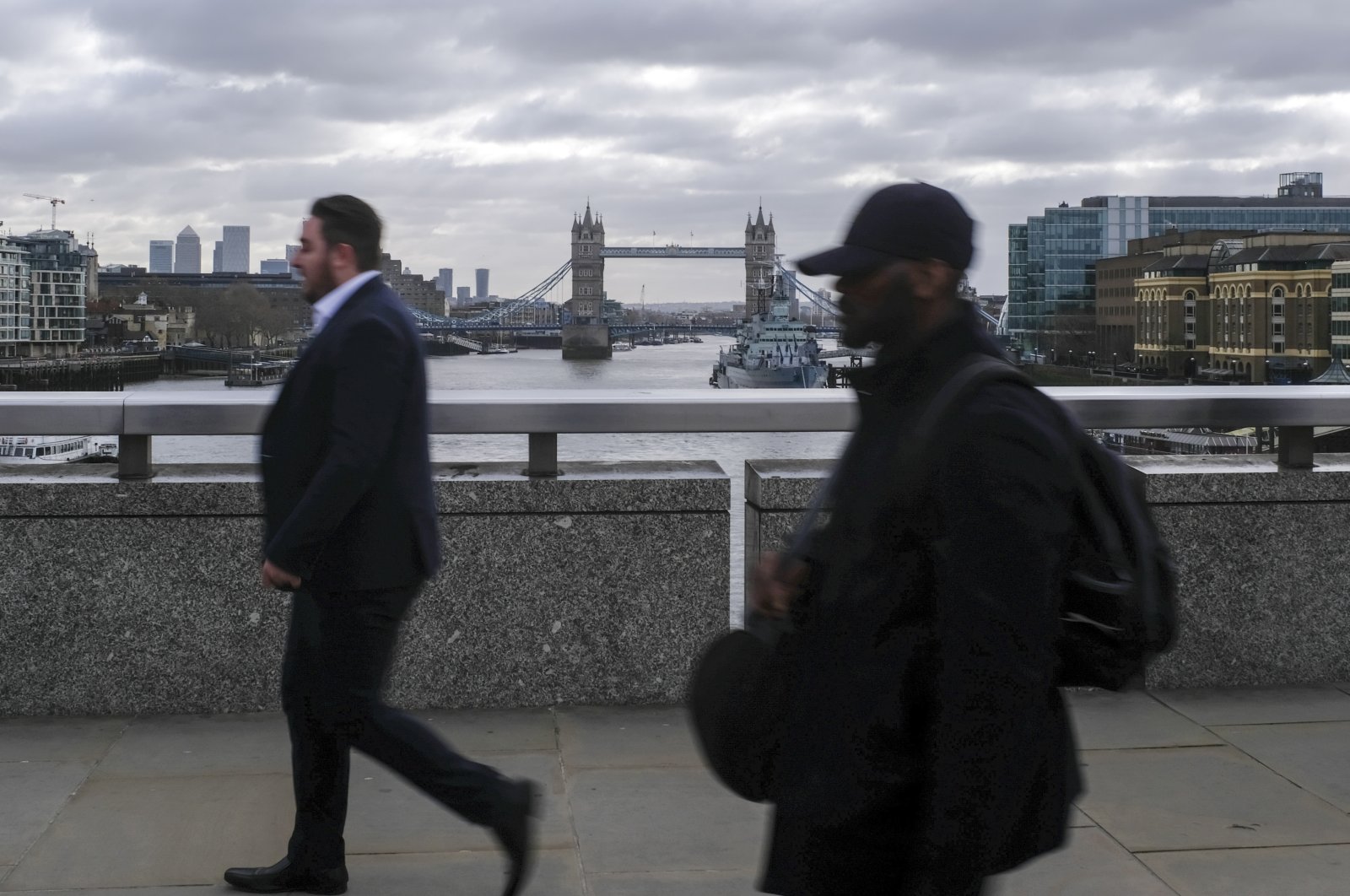 The British government revealed its strategy to contain the coronavirus outbreak, saying that around 60% of the U.K. population will need to become infected with the virus in order to have "herd immunity" from future outbreaks.

"We think this virus is likely to be one that comes back year on year and becomes like a seasonal virus and communities will become immune to it and that's going to be an important part of controlling this in the longer term," the government's chief scientific adviser, Patrick Vallance, said. "60% is the sort of figure you need to get herd immunity."

Isolating the population would suppress the virus temporarily, but it would then release it back into the population and the entire health crisis would be repeated. "If you completely locked down absolutely everything probably for a period of four months or more then you would suppress this virus," Vallance said. "All of the evidence from previous epidemics suggests that when you do that and then you release it, it all comes back again."

The disease has five days of mild viral illness when sufferers could be very infectious and then a small proportion of people have a second phase in which they have some sort of immune response which causes the damage. The elderly and those with chronic illnesses are in the gravest danger.

The British scientists do not believe the virus can be eradicated at this stage and that it will return.