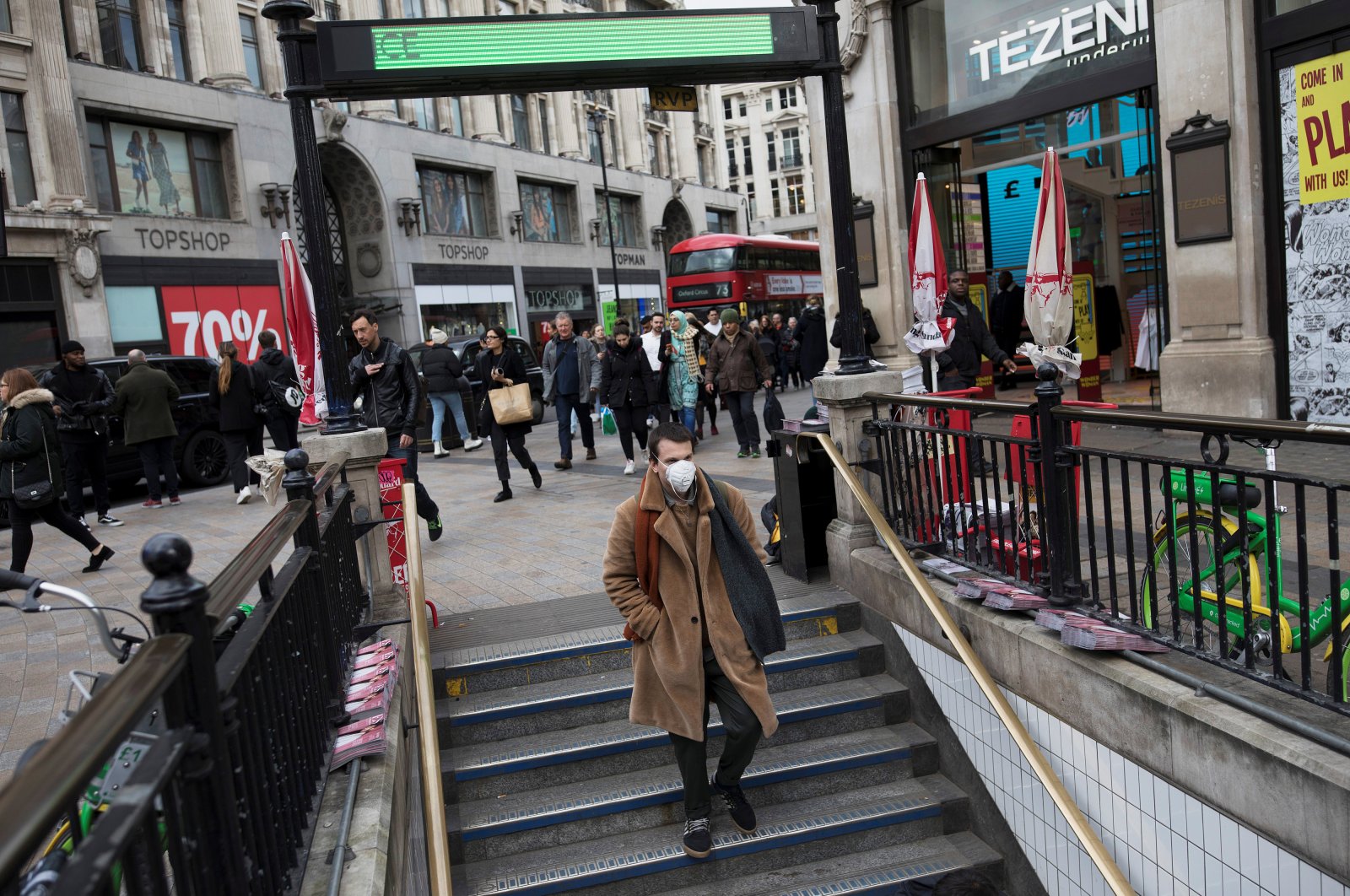 The U.S. is expanding its travel ban on most European countries to include Britain and Ireland as it seeks to contain the coronavirus pandemic sweeping the globe, U.S. President Donald Trump announced on Saturday.

Trump said he was considering imposing restrictions on travel within the U.S. to areas hit hard by the virus spread.

Under the restrictions on European travel, American citizens, green card holders and others are still allowed to return home to the U.S., but will be funneled to 13 airports and be subjected to health screenings and quarantine orders.

“If you don't have to travel, I wouldn't do it," Trump said.

Vice President Mike Pence said that the ban would be extended to the United Kingdom and Ireland starting at 0400 GMT Tuesday.

"Americans in the UK or Ireland can come home. Legal residents can come home," Pence told a White House news conference, adding that such people would be "funneled through specific airports and processed."

Trump originally exempted Britain and Ireland from his 30-day ban on travelers from 26 European countries that took effect at midnight on Friday.

Britain's death toll from the novel coronavirus nearly doubled on Saturday, to 21.

Official figures showed the country has 1,140 confirmed cases -- an increase of 342 from the day before, but a senior health official has estimated that the number of infected people is more likely to be between 5,000 and 10,000.

The Republic of Ireland -- which has taken strict steps to stem the spread of the coronavirus -- so far had 70 confirmed cases and one death.