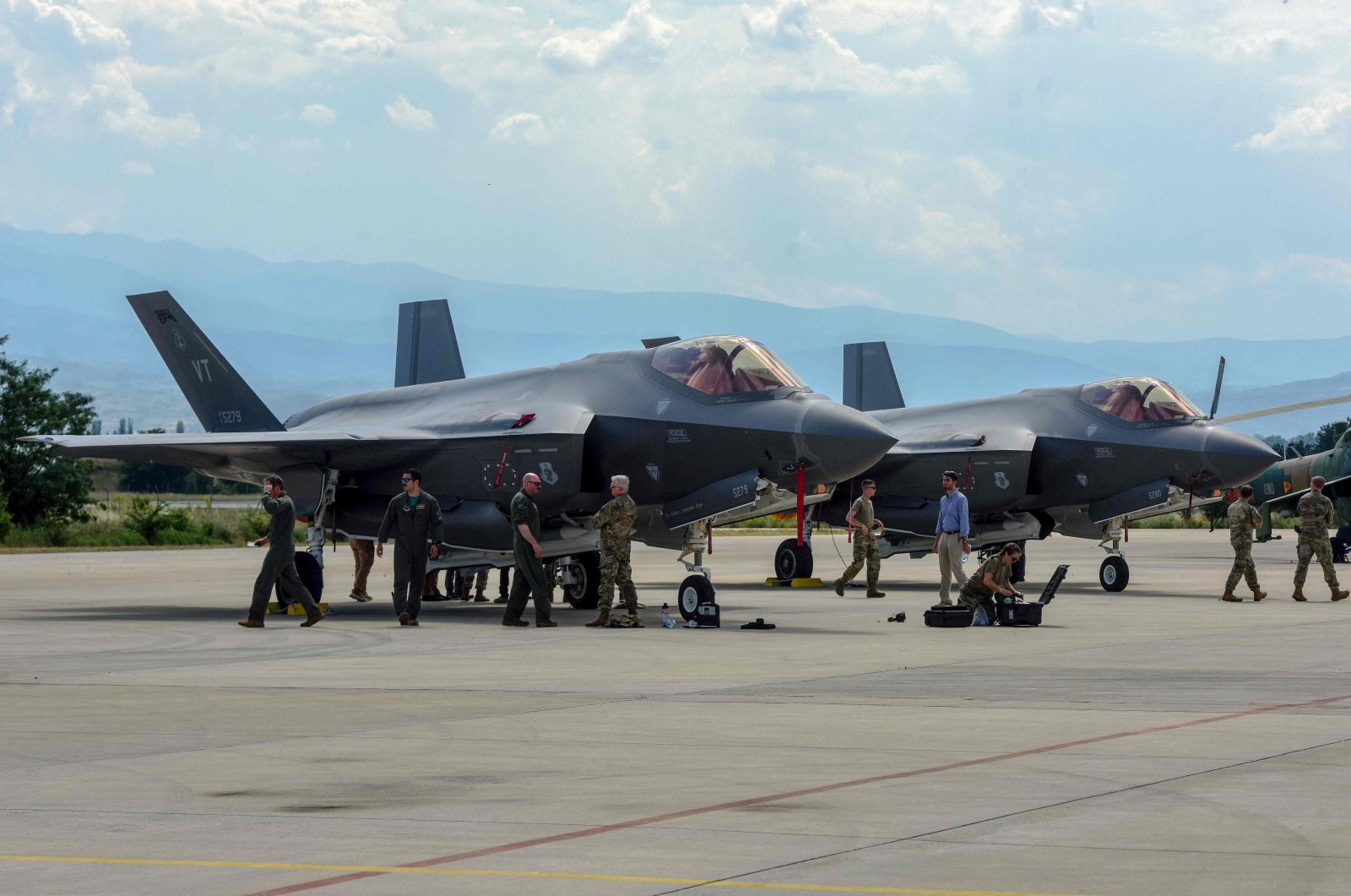 The United States, which has currently more than 100,000 personnel stationed in Europe, will strengthen its military presence in the continent vis a vis the Russian attack on Ukraine, National Security advisor Jake Sullivan said on Tuesday.

Long-term commitments on land, sea and air forces are to extend beyond the duration of the current crisis and will include stationing six destroyer warships at Rota, a military base used by the U.S. near Cadiz in Spain, up from the current four.

Speaking ahead of the NATO summit in Madrid on Wednesday and Thursday, Sullivan also said, without providing details, that U.S. forces on NATO's eastern flank would be increased with the aim of facing up to a more acute and strengthened Russian threat.

Russia invaded Ukraine on Feb. 24 in what the Kremlin calls a "special military operation" to rid the country of far-right nationalists and ensure Russian security.