'Use your head and don’t go out': European governments try to stop Easter travel 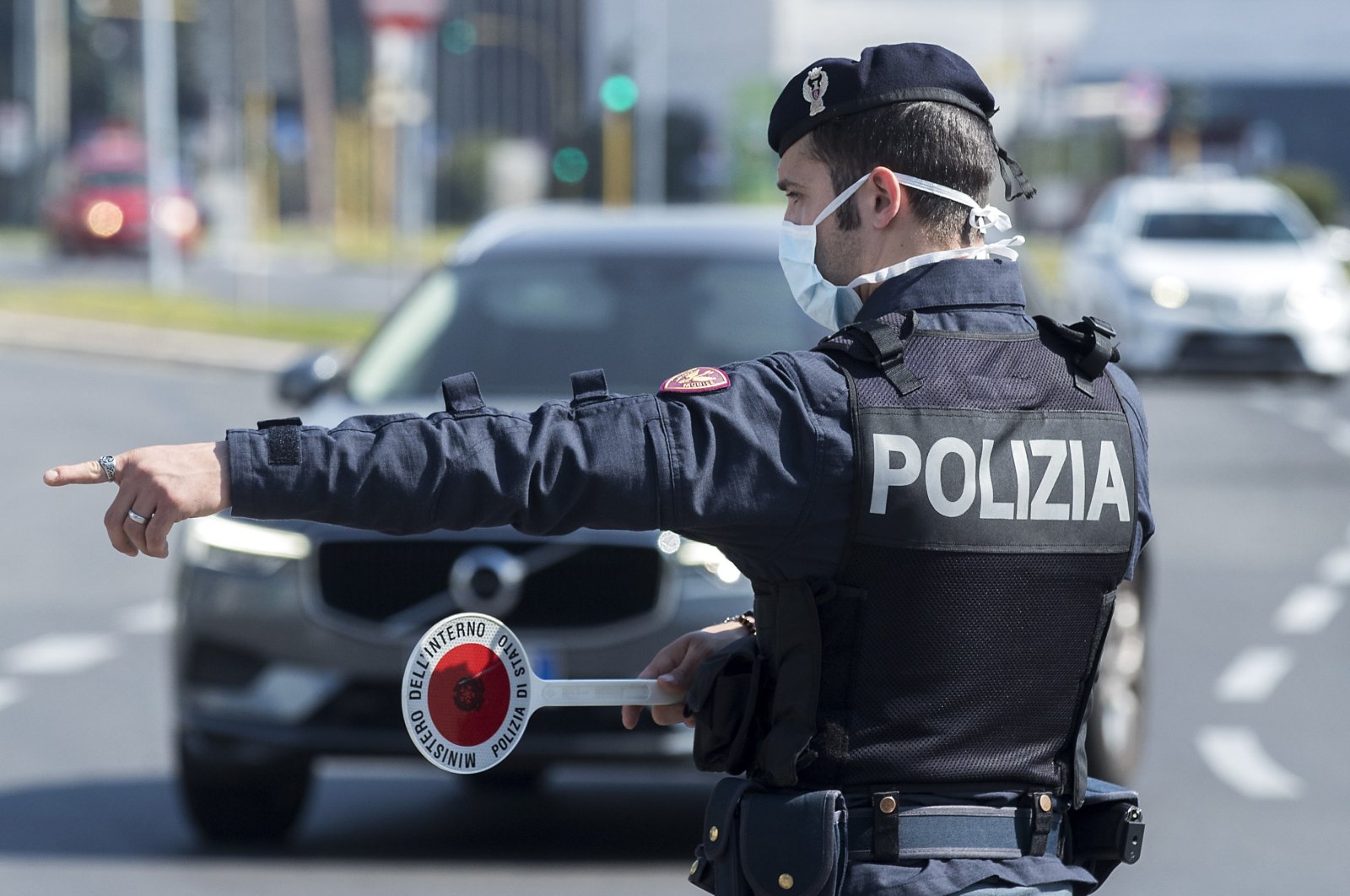 European countries Saturday sought to keep people from traveling in sunny Easter weather and grappled with how and when to start loosening the weekslong shutdowns of much of public life.

In Europe, beautiful weather across much of the continent provided an extra test of people's discipline over the long Easter weekend.

Italian authorities stepped up checks, particularly around the northern Lombardy region, which has borne the brunt of the COVID-19 outbreak. Roadblocks were set up on main thoroughfares in and out of Milan and along highway exits to discourage people from going on holiday trips.

’"Don’t do silly things," said Domenico Arcuri, Italy’s special commissioner for the virus emergency. “Don’t go out, continue to behave responsibly as you have done until today, use your head and your sense of responsibility."

In Spain, which recorded its smallest day-to-day increase in deaths in nearly three weeks, or 510, police set up thousands of roadblocks around the country.

In Britain, police were urged to keep a close watch on gatherings in parks and at the seaside on what was set to be the hottest day of the year. Police seized a motorcycle from a rider making a nonessential journey in central England.

The pandemic’s epicenter has long since shifted to Europe and the United States, which now has by far the largest number of confirmed cases, with more than half a million. As of Saturday morning, the U.S. death toll was just short of Italy’s, which stood at about 18,850.

The Easter holidays coincide with mounting hope in Europe of the beginning of a slow return to normal as rates of infection slow in many cases. At the same time, politicians and public health officials are warning that they must act cautiously or else the virus may flare up all over again.

Some countries are already planning small first steps out of the shutdown. Austria aims to reopen small shops on Tuesday.

Spain, with more than 16,300 dead, is preparing to start rolling back the strictest of its measures Monday when authorities will allow workers in some nonessential industries to return to factories and construction sites after a nearly complete two-week stoppage.

“We think that with these measures we will prevent a jump in infections,” Illa said.

Italy continued to include all nonessential manufacturing in an extension of its national lockdown until May 3. But Premier Giuseppe Conte held out hope that some industries could re-open earlier if conditions permit.

Arcuri said that the exit from the lockdown will include increased virus testing, the deployment of a voluntary contact-tracing app and mandatory blood tests as Italy seeks to set up a system of ‘’immunity passports.’’

German officials are set to consider on Wednesday how to proceed after several weeks of restrictions on public life. Officials have sounded a cautious note, pointing to the risk of undoing the gains the country has made.

“A second shutdown would be hard to cope with, economically and socially,” Winfried Kretschmann, the governor of Baden-Wuerttemberg state, told the daily Sueddeutsche Zeitung.