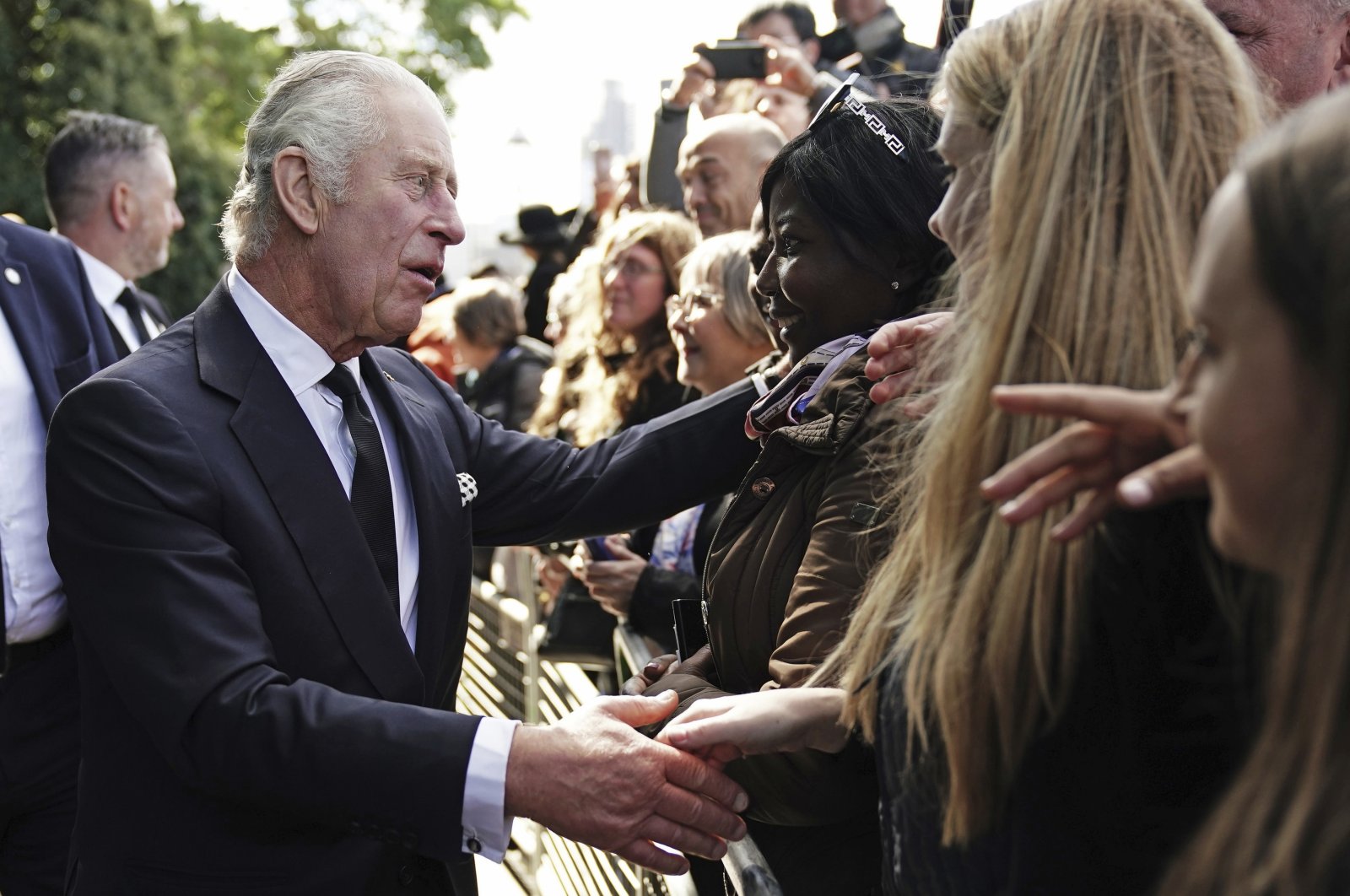 A video of Britain's King Charles III apparently snubbing a handshake from a black man, while meeting mourners of late Queen Elizabeth II, has caused a social media storm after the tweet went viral on Tuesday.

The video ignited debate while highlighting issues regarding the monarch and the media.

In the footage, the newly crowned king can be seen shaking the hands of mourners who came to pay their respects to Queen Elizabeth II, who passed away early last week.

However, the particular incident takes place as the King shook every hand that came his way, except for that of a black man.

The monarch apparently skipped over and ignored the handshake before continuing to shake all the other hands.