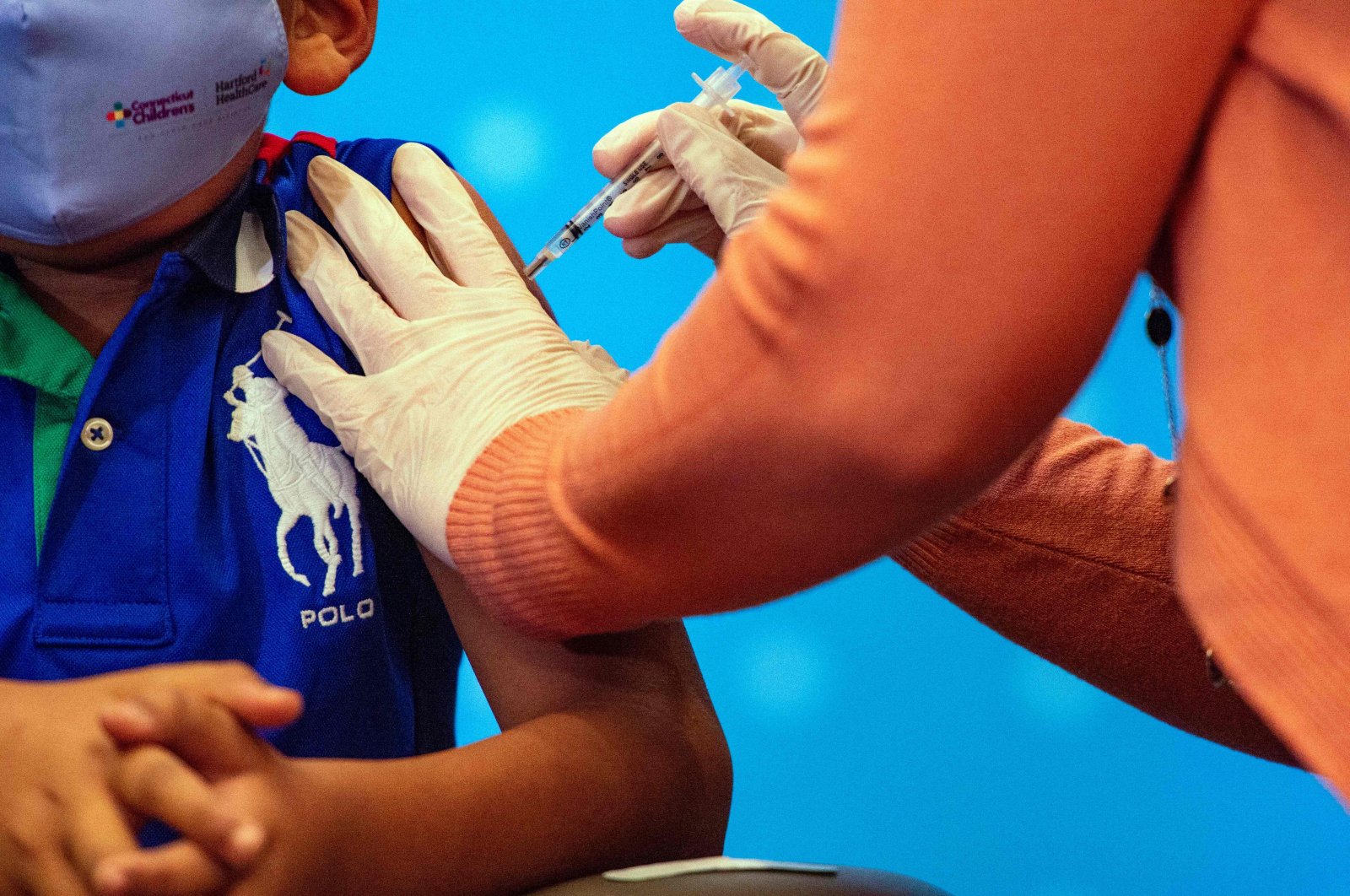 As part of a new pilot project, young children in Vienna can get a COVID-19 vaccine administered starting next week, Austria media reported on Saturday.

Austrian broadcaster ORF reported that about 200 children between the ages of 5 and 11 can get jabs of the Pfizer/BioNTech vaccine each day in the Austrian capital starting Monday. The pilot project is limited to Vienna only and doesn't apply to the rest of the country.

While in the United States or Israel, children of this age group can already officially get vaccinated against COVID-19, the European Medicines Agency, which regulates approval within the European Union, has not yet given the go-ahead for vaccinations of children under the age of 12.

The EU's drug regulator said earlier this week it had started evaluating whether to authorize Moderna’s COVID-19 vaccine for children ages 5 to 11, and it has been evaluating the vaccine made by Pfizer-BioNTech for use in the same age group since last month.

The agency has not said when exactly it will make a decision on the two vaccines, but media have reported that at least for Pfizer/BioNTech a decision could come before Christmas.

As infection numbers are rising across the continent at a worrisome speed, vaccination approval for young children would bring much-hoped-for relief for millions of families across the EU.

Despite the lack of an official emergency approval, several pediatricians in Austria have been vaccinating children of this age group already, since demand is very high as the infection rate in the country is spiking, ORF reported.

"The interest in off-label vaccination is enormous,” Peter Voitl, a pediatrician and vaccination expert with the Vienna Medical Association, told ORF. "We vaccinate the age group 5 to 11 at our clinic and have several hundred people on the waiting list.”

Austria has faced a worrying trend in infections in recent weeks. The country reported 13,152 new cases on Saturday, up from 11,798 a day before. The seven-day infection rate stands at 775.5 new cases per 100,000 inhabitants. In comparison, the rate is at 277.4 in neighboring Germany, which has already also sounded the alarm over the rising numbers.

On Friday, the Austrian government said it would be implementing a lockdown for unvaccinated people in two hard-hit regions next week. The government is set to announce further nationwide virus restrictions on Sunday.

Austria has one of the lowest vaccination rates in western Europe: around 65% of the total population is fully vaccinated, and 67.8% have received at least one dose of vaccine.