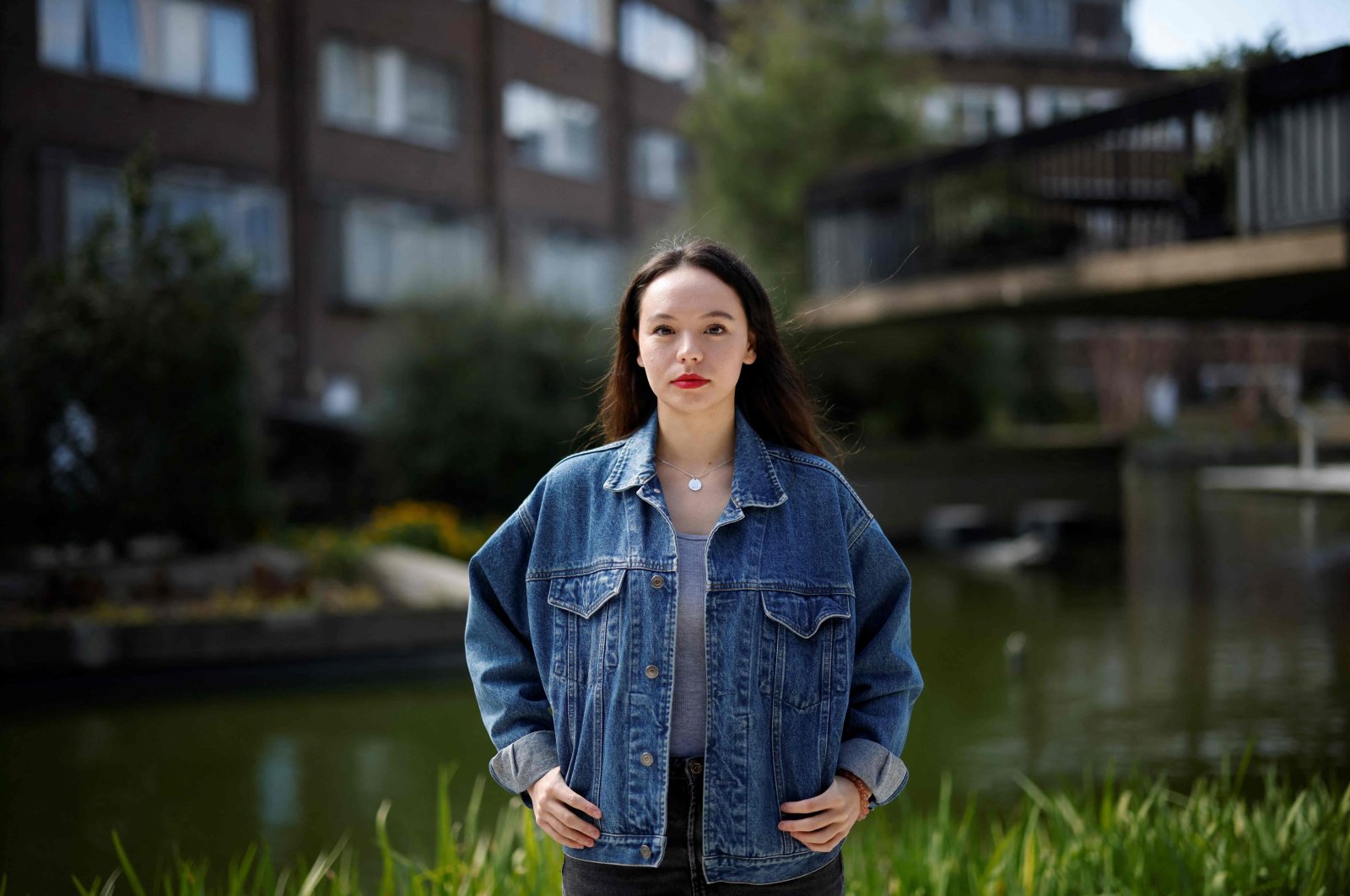 The founder of a website exposing the "rape culture" in the United Kingdom by allowing thousands of anonymous testimonies from victims said Friday that she was surprised by the support the movement has gotten and called Britons and people around the world to action.

Soma Sara, 22, set up the site Everyone's Invited last year after posting online about her own experiences of sexual harassment. Now the site has gathered more than 13,000 testimonies of young women and girls being forced into unwanted sexual activity by boys and men, with many of the victims saying they had never before spoken out. Some of those assaulted were boys.

Education Minister Gavin Williamson has called the allegations "shocking and abhorrent" and the heads of several schools have passed police details of students they identified from the accounts, which do not name attackers.

The Department for Education has been in touch but Sara said she has not yet had a personal meeting with Williamson. "Our original goal was to expose rape culture and I feel, you know, in some ways we have," Sara said, speaking to Agence France-Presse (AFP) near her home in London.

"It's been crazy. It's extraordinary to see the response, to see the British media support this cause so much," she said. "But I think, you know, the next step is eradicating rape culture."

The site's accounts of women and girls being assaulted when drunk or by trusted friends and often blaming themselves resonated with many. Sara's site argues that acceptance of such behavior shows that the U.K. has a "rape culture."

"We've been living in a shame culture that stigmatizes sexual violence," Sara said. Most women say they never reported the assaults and were labelled with expletive words by friends. Many describe demands for specific sex acts and naked selfies that get passed round to other boys.

The site struck a particular chord in recent weeks due to the horrifying case of Sarah Everard, a London woman who disappeared in March while walking home and was found dead. A policeman has been charged with kidnap and murder in the case.

It also comes as the British-directed U.S. film "Promising Young Woman," a dark tale of a woman avenging a friend's rape, is up for an array of Oscars. "I do get the sense that this is a moment," said Sara, who completed an English literature degree at University College London last year.

"I think there has been a sense of frustration. This sort of underlying feeling that something is coming for a long time." She says she is delighted by the attention to her cause, including interviews with The Times and The New York Times and even an interview with Chinese media as she is half-Chinese.

The success is "extraordinary," she said, particularly because when she was setting up the site in June last year, she found it hard to get people to "understand that it's a problem or even that it exists."

Initial reactions focused on the prestigious private schools named by many survivors of assaults, but Sara has stressed that this reflected her social circle, and the phenomenon is universal. She attended a renowned all-girls boarding school, Wycombe Abbey, in central England.

She set up the site after posting on Instagram in June last year about experiencing constant sexual harassment. "It started from my experiences as a teenager... I found it almost impossible to grow up and navigate that environment, where I believe rape culture was extremely prevalent," she said.

After receiving positive responses to her post, "I just felt I wasn't alone" she said. The site set the ball rolling by prompting conversations about something previously unspoken, she believes.

She said she was "encouraged" by the reaction from many school heads, saying it was "a very important first step to acknowledge that rape culture exists in their institutions."

She called for older and younger generations to share experiences and listen to each other, as well as for teenagers to have "courage to call out your peers" on such behavior.

The problem "is not limited to the U.K.," she stressed. "I would really like to see this raised onto an international stage."