Wildfire breaks out near Corinth in southern Greece 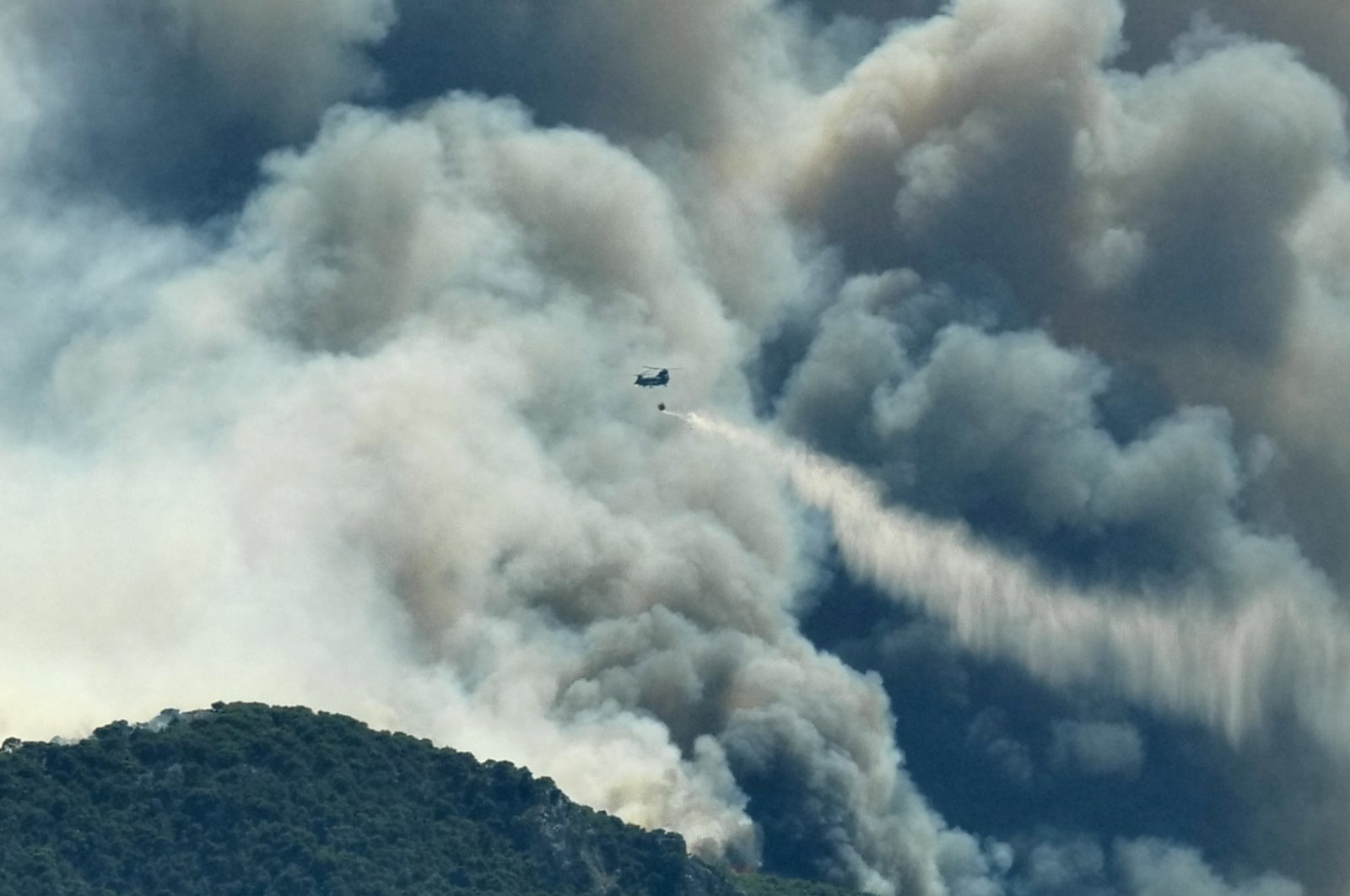 Homes have been evacuated in three areas near the southern Greek city of Corinth as firefighters struggled to contain a hillside blaze.