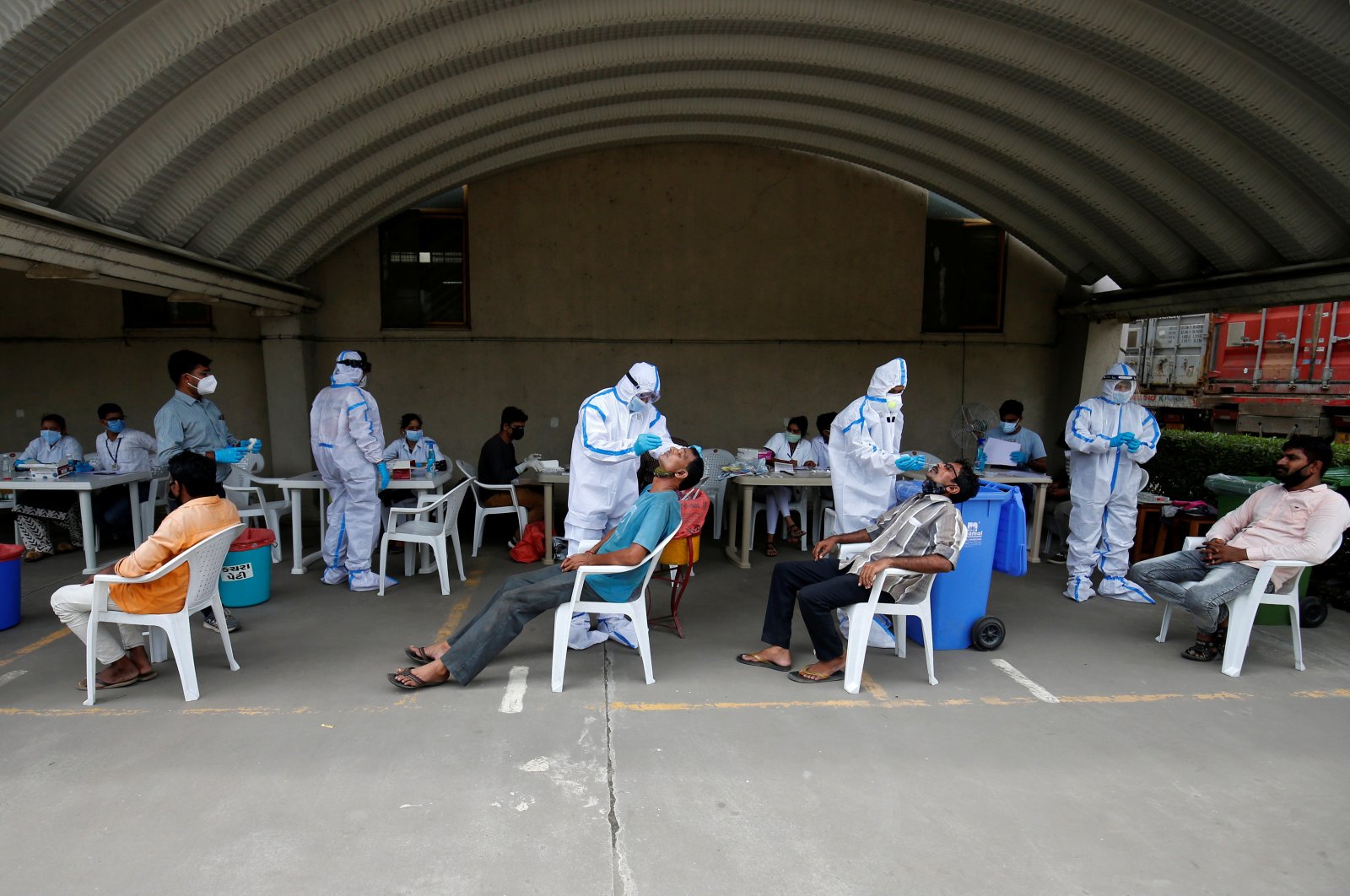 The World Health Organization (WHO) reported a record-breaking daily number of coronavirus cases worldwide, with Europe expected to face more deaths in October and November

The number of daily coronavirus infections around the world reached a record high, eight months after the globe first learned about the disease. The World Health Organization (WHO) reported 307,930 new cases Sunday, the highest daily figure in its database. In addition, the group expects a rise in the daily number of deaths in October and November in European countries.

Cases in Europe have risen sharply in recent weeks, especially in Spain and France. More than 51,000 new cases were reported on Friday alone in the 55 countries monitored by WHO Europe, which is more than the highest peak in April, according to the head of that branch.

Britain, Austria and the Czech Republic were among the countries reporting surges, with new cases in the U.K. reaching more than 3,000 in 24 hours for the second day in a row on Saturday.

"It's going to get tougher. In October, November, we are going to see more mortality," WHO Europe Director Hans Kluge said.

Even though the continent is experiencing a surge of cases, the number of deaths has remained relatively stable. The resurgence, however, is expected to lead to an increase in daily fatalities, the WHO said.

"It's a moment where countries don't want to hear this bad news, and I understand," Kluge said, stressing that he wanted to send the "positive message" that the pandemic "is going to finish, at one moment or another."

More than 28.9 million people around the world have been diagnosed with the coronavirus and more than 922,000 have died, according to Johns Hopkins University. The U.S. has the most deaths with 193,705, followed by Brazil, India and Mexico.

India continues to report the most daily new infections of the coronavirus in the world and its daily COVID-19 deaths to remain above 1,000. India’s Health Ministry reported a single-day spike of 92,071 confirmed coronavirus cases Monday and another 1,136 fatalities. The nation has now reported more than 4.8 million infections and more than 79,700 deaths since the pandemic began.

In other parts of the world, Israel announced a three-week nationwide lockdown in a bid to quell soaring coronavirus cases, which have passed 4,000 per day. The lockdown will begin on Friday, just hours before the start of the Jewish New Year and the High Holidays.

Israel has seen a spike in cases over recent weeks that more tempered measures failed to bring down. It now has one of the world’s worst outbreaks, adjusted for population. Israeli Prime Minister Benjamin Netanyahu conceded the new lockdown would exact a "difficult price" on Israelis and the economy but that the goal was "to stop the increase” in cases.

Israel earned praise earlier this year for its initial handling of the coronavirus domestically, moving quickly to seal the country’s borders and appearing to bring the outbreak under control. It has since been criticized for opening businesses and schools too quickly and allowing the virus to spread once again.

Many nations have seen backlash and protests against lockdowns. In Australia on Sunday, police arrested dozens at an anti-lockdown rally in Melbourne after crowds defied stay-at-home orders. That rally followed demonstrations in Germany and Poland on Saturday, which were attended by anti-vaccine campaigners, conspiracy theorists and far-right activists.

Such rallies have also been organized frequently in the United States, the hardest-hit nation in the world. President Donald Trump is under pressure over his handling of the outbreak and was slammed for holding big rallies over the weekend, including an indoor event on Sunday.