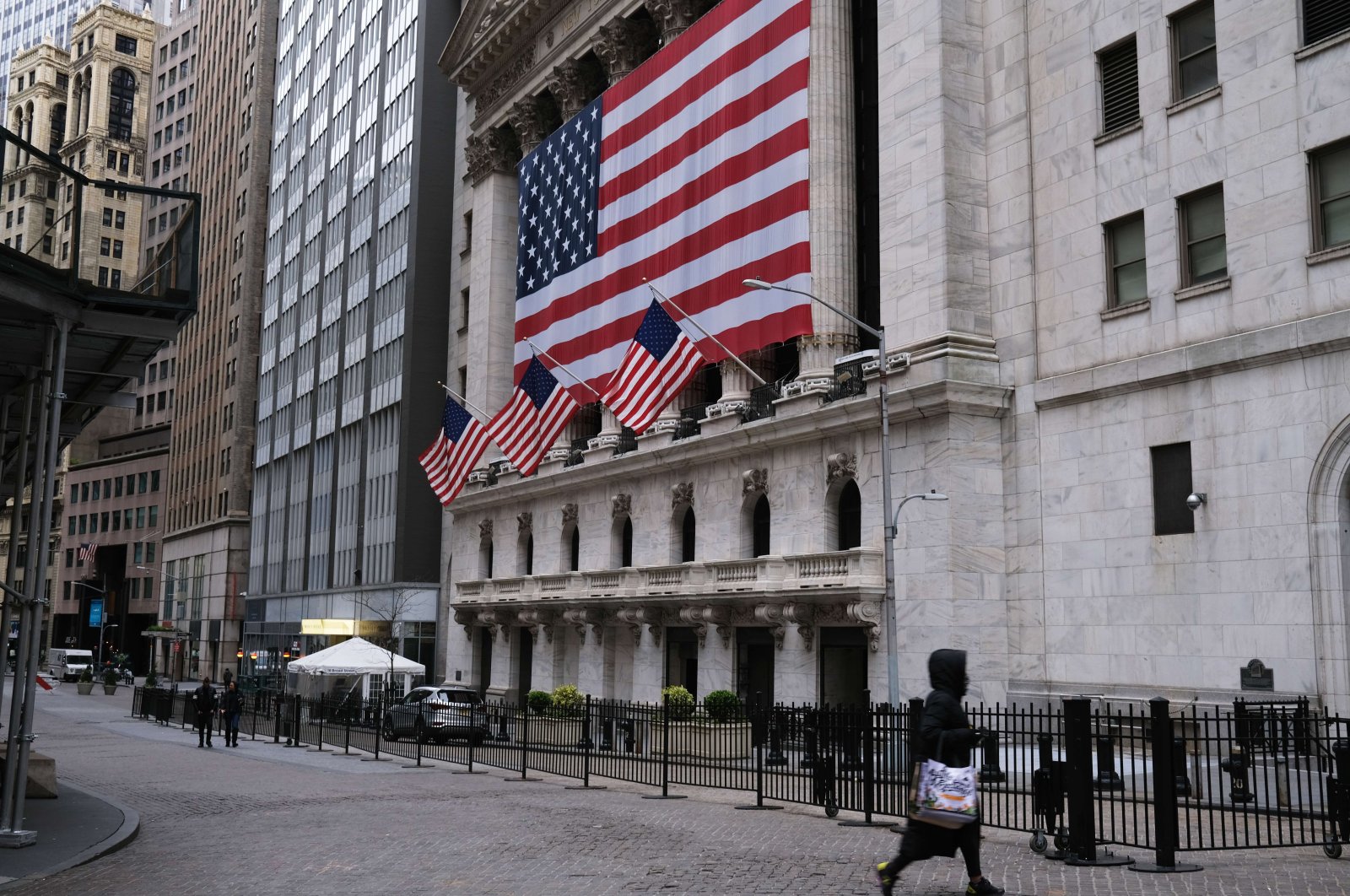 While the global coronavirus death toll officially crosses 210,000, the real toll may be almost 60% higher than reported, the Financial Times reported, based on mortality statistics during the pandemic in 14 countries.

The daily count of fatalities of the COVID-19 pandemic is a sensitive business, with data often incomplete or differing due to various collection methods between countries.

Germany, Luxembourg, South Korea and Spain count all deaths of those who have tested positive for COVID-19, whether they take place in a hospital or elsewhere. In Belgium, where care homes have officially accounted for more than half the deaths, the figures include people who have not been tested, but are suspected of having been infected. France also counts deaths in care homes, which make up more than a third of their number.

Other countries, such as China and Iran, only count deaths in hospitals in their daily tolls.

That is also the case in Britain. More complete figures are published every week by the Office for National Statistics, but with a lag time of 10 days. Plus, their figures do not include deaths in Scotland and Northern Ireland.

In Italy, which has Europe's highest official death toll, only the biggest retirement home hotspots are accounted for, according to the Civil Protection.

In the United States, the counting method varies from one state to another. For example, New York counts deaths in care homes, California does not.

Some countries, such as Belgium, Britain, Italy, Luxembourg, South Korea and Spain, include in their figures all the people who have tested positive for the coronavirus, even those who died of complications from a preexisting condition. Other countries are more selective.

Iran excludes from its toll patients who have tested positive but die of another serious respiratory illness.

In the United States, there are an increasing number of complaints from people whose relatives have died, officially of pneumonia, before COVID-19 tests became available.

In Germany, no distinction is made in the statistics between those who died directly from COVID-19 and those who could have died of a preexisting condition, or the two combined.