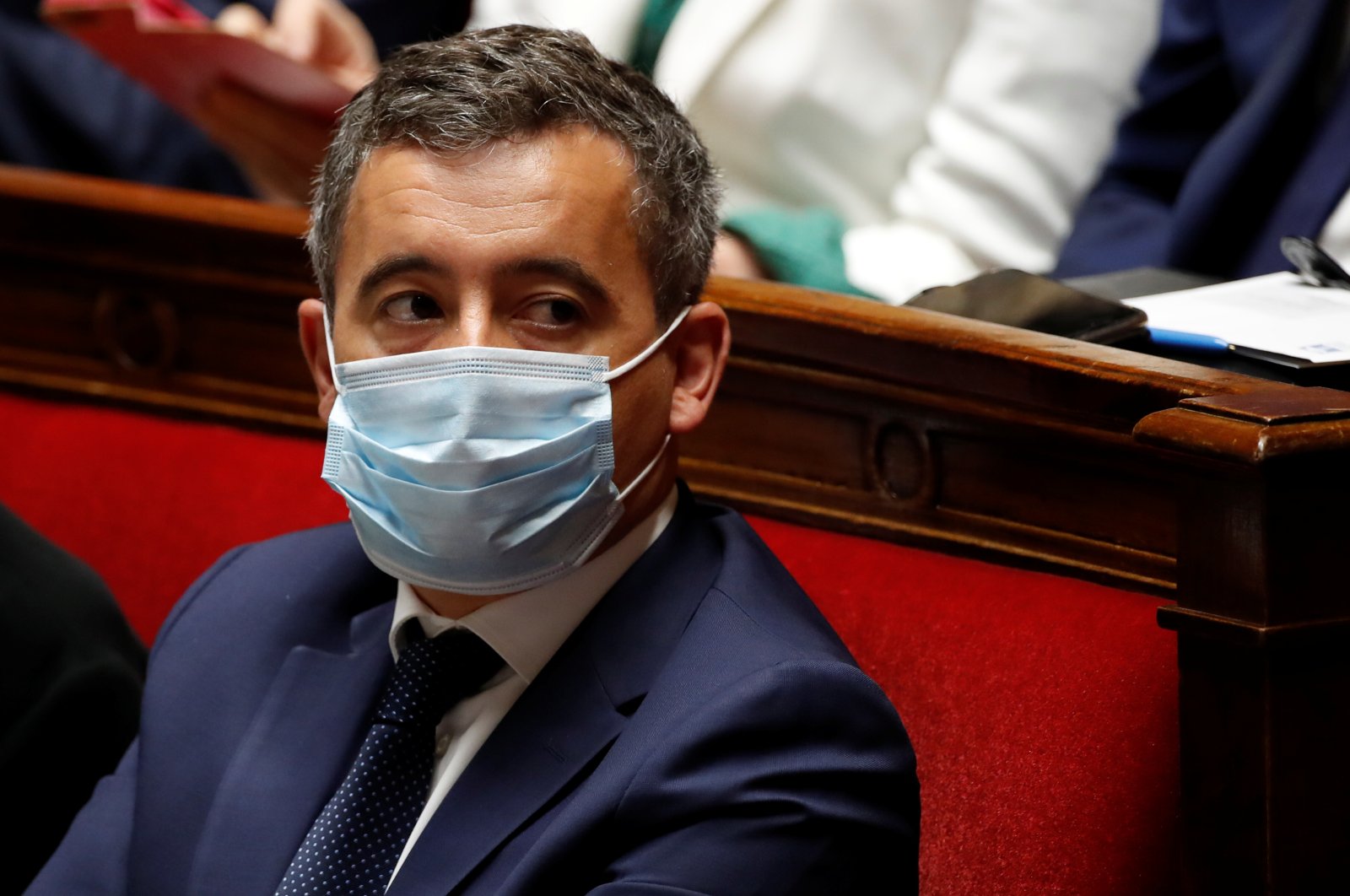 French Prime Minister Jean Castex on Wednesday strongly defended his interior minister, Gerald Darmanin, whose appointment despite a rape accusation against him has angered feminists.

"Really, I completely stand behind this appointment," Castex, who himself took office on Friday, told RMC radio in his first interview since Monday's government reshuffle.

The rape accusation, which Darmanin has condemned as false, was reopened by an appeals chamber in June after reportedly being rejected by an investigating judge.

Castex argued that the case had already seen "investigative decisions that clearly amounted to rejections" of the accusation, and in any case Darmanin, 37, was entitled to the presumption of innocence.

Activists have reacted angrily to this as well, as Dupond-Moretti had criticized aspects of the MeToo movement against sexual harassment and objected to a 2018 law against street harassment.

France's biggest judges' union also objected to his appointment, with Secretary-General Celine Parisot telling LCI television that it was a "message of contempt" for the judiciary.

Only two weeks earlier, Dupond-Moretti had denounced "secret police methods" after discovering he was one of a number of prominent lawyers whose phone records had allegedly been scrutinized by judges looking for a leak in another case.