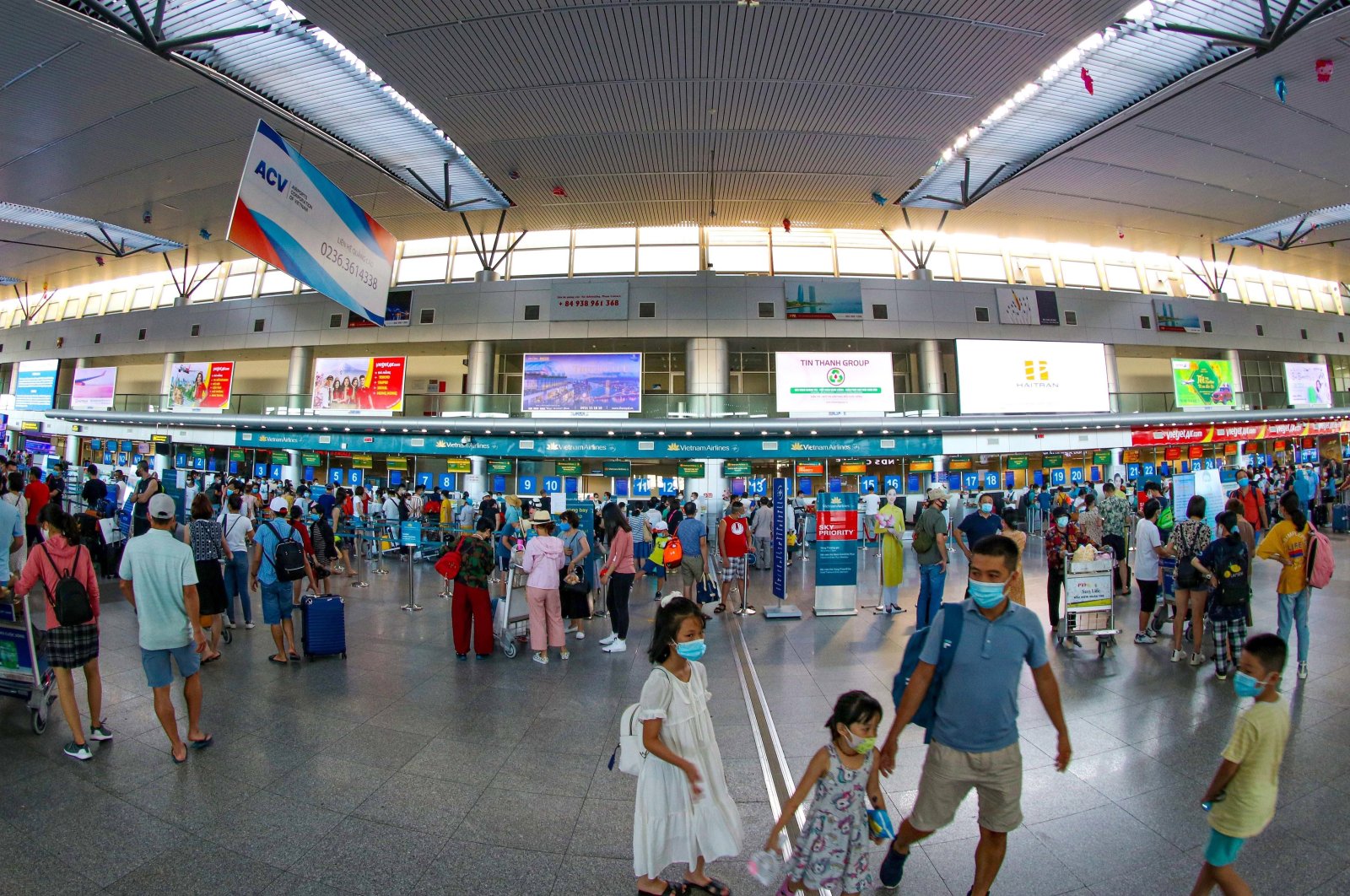 Recorded deaths from the coronavirus neared 650,000 on Monday as the disease surged back at hotspots in Asia, Europe and the U.S., prompting renewed restrictions, targeted lockdowns and compulsory mask-wearing orders.

Australia has been rocked by its deadliest surge since the start of the pandemic, Hong Kong is experiencing record daily numbers and Spain's caseload has tripled in the last fortnight.

With the new surges prompting some states to mull new border closures, the World Health Organization advocated instead for well-studied localized strategies.

"Continuing to keep international borders sealed is not necessarily a sustainable strategy for the world's economy, for the world's poor, or for anybody else," Michael Ryan, WHO emergencies director, told journalists in a virtual briefing.

A "global one-size-fits-all policy" is impossible because outbreaks are developing differently in different countries, he added.

The WHO also said Monday that experts would meet this week to discuss downgrading COVID-19's emergency status, six months after it was declared.

China reported its highest number of coronavirus cases in three months, part of a worrying swell of second and third-wave infections that are hitting Asia and Europe.

Indonesia confirmed its 100,000th coronavirus case as the Red Cross warned that the health crisis in the world's fourth most populous country risked "spiraling out of control."

New infections have also snowballed in Hong Kong, which seemingly had a lid on local transmissions for weeks.

Now everyone in the densely populated territory must wear masks in public from this week, authorities said as they unveiled the city's toughest social distancing measures yet.

For its part, Belgium announced tougher measures against the virus after recording 1,952 new cases over the past week, a more than 70% increase over the previous week.

From Wednesday, Belgians will be allowed to see a maximum of five people outside their families, reducing the permitted "social bubble" from 15.

Britain's biggest tour operator TUI has canceled British holidays to mainland Spain from Monday until August 9 after the U.K. government's decision to require travelers returning from the country to quarantine.

France ordered nighttime curfews for beaches in the Brittany resort of Quiberon on the Atlantic coast after a fast-spreading COVID-19 cluster emerged there last week.

Bavaria said it will set up coronavirus test sites at its two biggest railway stations, in Munich and Nuremberg, as well as at key points on motorways near the border with Austria, as fears grow that summer travel could spark a new wave of infections.

Tehran warned Iranians against holding wedding and funeral gatherings as the coronavirus outbreak showed no signs of abating in the Middle East's hardest hit country.

The new surges come as laboratories around the world scramble to develop an effective vaccine, with the U.S. firm Moderna to begin a final phase of clinical trials on Monday.

Meanwhile, some regions are still battling their first waves after never getting the virus under control: the U.S. alone has recorded almost 4.23 million cases of COVID-19, while infections in Latin America and the Caribbean surged.

Worldwide the confirmed case count has passed 16 million, although experts believe that figure is vastly short of the true number.

China – where the coronavirus was first reported in December last year – recorded 61 cases on Monday, the highest daily figure since April, and authorities have declared "wartime mode" lockdown measures.

Most of the 57 new domestic cases were in the far northwestern Xinjiang region.

A second program of mass testing was launched Sunday in Urumqi, the regional capital of 3.5 million people to check residents who had previously tested negative.

Australia on Sunday suffered its deadliest day since the pandemic began, with 10 fatalities and a rise in new infections despite an intense lockdown effort.

As worldwide infections passed 16 million, Latin America and the Caribbean totaled more than 4.34 million, according to an Agence-France Presse (AFP) tally, briefly surpassing North America, where the United States remains the hardest-hit country in terms of both caseload and death toll.

But North America soon moved ahead again, as the U.S. recorded more than 55,000 new cases in 24 hours for a total of nearly 4.23 million.

In Latin America, Brazil is the worst-hit country with almost 2.42 million cases and more than 87,000 deaths.

There have also been increases in infections in Mexico, Peru, Colombia and Argentina, all of which are trying to resume economic activities.

The British government meanwhile, prompted by the coronavirus crisis, has renewed efforts to tackle the country's obesity problem, requiring restaurants to display calorie counts on their menus among other measures.

Analyses show that nearly 8% of critically ill patients in intensive care units with COVID-19 were categorized as morbidly obese, compared with less than three percent of the general population.